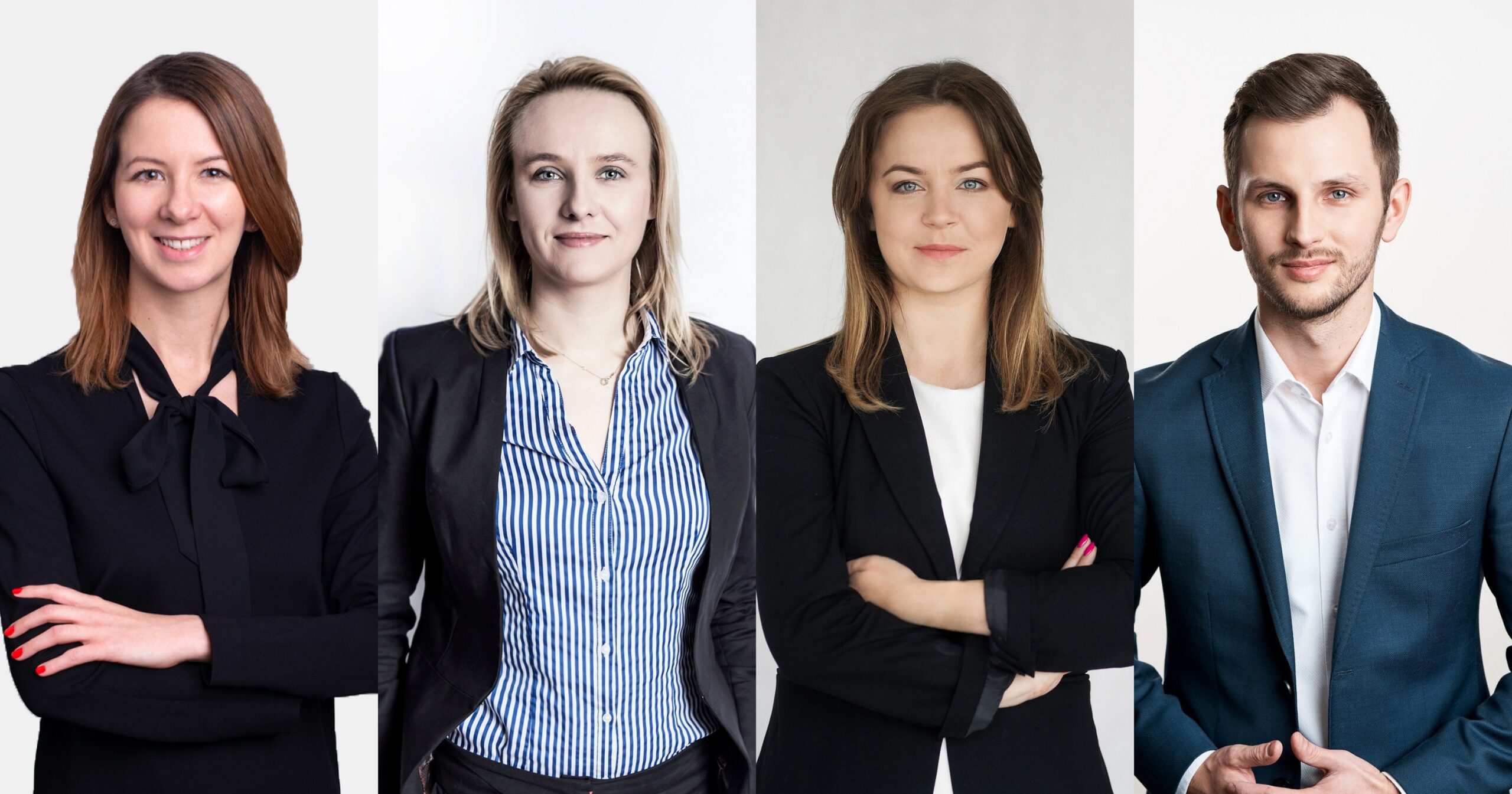 Many companies have restarted recruitment and several international corporations have announced plans to open more shared services centres in Poland. The office market is also seeing a rebound in occupier activity.

According to data by the Central Statistical Office (GUS), Poland’s unemployment rate stood at 6.2 percent in December 2020, up by 1 percentage point year-on-year. “This change basically emerged in the second quarter of last year and continued in the following months. In the largest urban areas, jobless rates have remained largely unchanged, standing at record lows in Katowice, Warsaw, Poznań, and Wrocław,” says Małgorzata Mudyna, Randstad Professionals Branch Manager, Randstad Polska.

A survey of Hays’ statistics shows that up to 13 percent of professionals and managers may have lost jobs in the early phase of the pandemic. Many were not out of work for long, though. At the other end of the spectrum, some companies experienced a period of strong growth in recent months and reported increased workforce requirements.

Market data has revealed that close to 30 percent of staff have returned to the office. Other companies are exploring the market to find out whether the time is right to move back. For the past year, they have been examining what kind of a flexible work model could be best for their staff and business. “It is all about their corporate culture and sector and about an employee’s position and type of job – not all work can be done remotely. We have noticed that in-office working is more often expected of senior professionals – managers and executives. There are also many firms requiring new hires to come to the office during their induction phase,” says Michał Kłak, Executive Manager, Michael Page.

Looking ahead, office and specialized staff will be working remotely up to two days per week, reveals an analysis by Randstad. Half of the employers will prefer a hybrid model, while only 5 percent of companies will opt for remote-only working. Making decisions about returning to the workplace will largely depend on how the epidemic situation unfolds and on the roll-out of vaccines across the country. At the same time, most companies have teams continuously monitoring the situation in the country and preparing recommendations.

The office market is also seeing a revival of activity after the first quarter of this year. While some companies have decided to reduce their office footprint, others are planning to expand to accommodate their rapid growth. According to experts at real estate advisory firm Cresa Poland, companies in expansion mode are also likely to become a driver of the office market recovery.

“Since the beginning of this year, we have seen more decision-making and optimism among our clients. Some companies whose office leases are due to expire are starting to explore the market. It takes time to complete leasing processes, no matter what the circumstances are – even outside the pandemic, and putting off decisions until the last minute may make negotiations much tougher and put tenants at a disadvantage,” says Martyna Balcer, Associate Director, Office Department, Cresa Poland. “Last year some companies seized financial opportunities to extend lease agreements, which also gave them some extra time in which to think about future workplace strategies. As a result, some cities saw notable increases in lease regears, including Warsaw (up by 3.5 pp), Krakow (13 pp) and Wrocław (15 pp). New offices were mostly opened by IT and e-commerce companies, which accounted for as much as 32.6 percent of all new deals.”

The pandemic has not stopped investments. Many companies are hiring

Chief among those hiring are invariably digitization sectors: IT, e-commerce, and digital. Experts in these fields are also in the strongest demand. “Job offers are plentiful for specialists in cloud computing, cybersecurity, data science, programming and automation, as well as experts in high tech and other fields of business such as marketing and finance,” says Karolina Szyndler, Director, Hays. “The past year has also been good for experienced financial advisers, tax and labour law experts. Their expertise was extremely valuable for companies trying to navigate frequently challenging and rapidly changing circumstances.”

According to Michał Kłak, new talents are also needed in real estate companies, especially in the warehouse sector. There are many job opportunities in financing for independent accountants and auditors with responsibility for a group of special purpose vehicles or project companies.

The fact that the pandemic has not stopped investments in Poland is also positive. Poland was in the top European tier for foreign direct investments last year and several international companies recently announced plans to enter the Polish market to set up shared services centres here. They come from such sectors as pharmaceutical, healthcare, ICT, and home appliances. “A third of BPO/SSC companies are planning to take on staff. Workers will also be needed in manufacturing and building. As well as recruiting blue-collar workers, these sectors will also look for high-skilled technicians, foremen, and engineers. Companies are reporting requirements for IT specialists, auditors, financial controllers, digital marketing experts, and HR professionals,” says Małgorzata Mudyna.

The office will still be the heart of a company

Market analysts are looking forward to an improved business sentiment in the next six months, largely driven by massive vaccination programmes which will soon be joined by entrepreneurs as well. “A third of employees have already returned to the office and more will gradually follow. People have had enough of ‘stay at home’. Paradoxically, many work more, answer phones and e-mails after working hours. In the long run, this will contribute to the feeling of burnout and being demotivated to perform,” says Martyna Balcer. “Some will want to continue working from home one or two days per week. This will change the way the office is used, but will not change its role in business. Many will still need an assigned space rather than a hot desk – especially IT specialists who, on account of the work they do, will want to have their own desk, computer and monitor in the office, even if working in a hybrid model.”