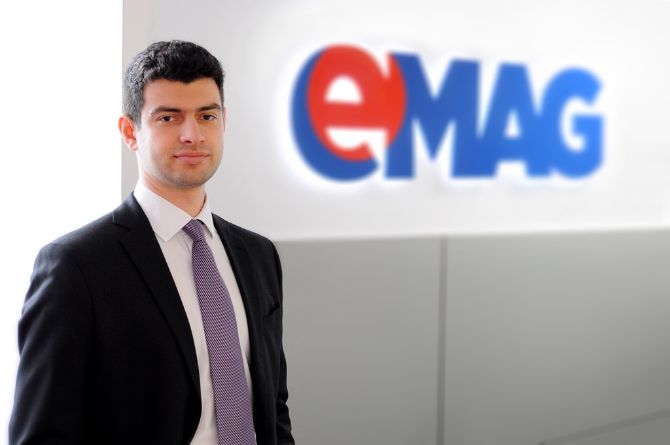 Romanian online retailer eMAG will enter the Polish market by acquiring Agito, one of the largest online shops in Poland, the company recently announced.
eMAG filed a request with the Polish Competition Council in December 2014, asking for its approval for the transaction.

With this transaction, eMAG will gain access to a €4 billion e-commerce market and will consolidate as one of the largest online retailers in the region.

“This expansion is part of our medium and long term strategy to consolidate our position in the region. We are currently addressing, through the three markets we are operating on – Romania, Bulgaria and Hungary – a base of over 36 million customers. We are now entering a large country in the region, with almost 39 million people and an e-commerce market estimated at €4 billion, which also has a high growth potential,” said Sorin Ionescu, vice president and manager for international development at eMAG.

Agito was launched in 2002 as an online shop for electronics and home appliances and became one of the strongest e-commerce players in Poland. In 2008, it was second in Deloitte’s Technology Fast 50.
eMAG is the largest online retailer in Romania and has been one of the fastest growing local companies in recent years, due to rapid expansion on new market segments. The company’s sales in 2014 were estimated at some €260 million, 40 percent higher than in 2013. eMAG has more than 1,000 employees. 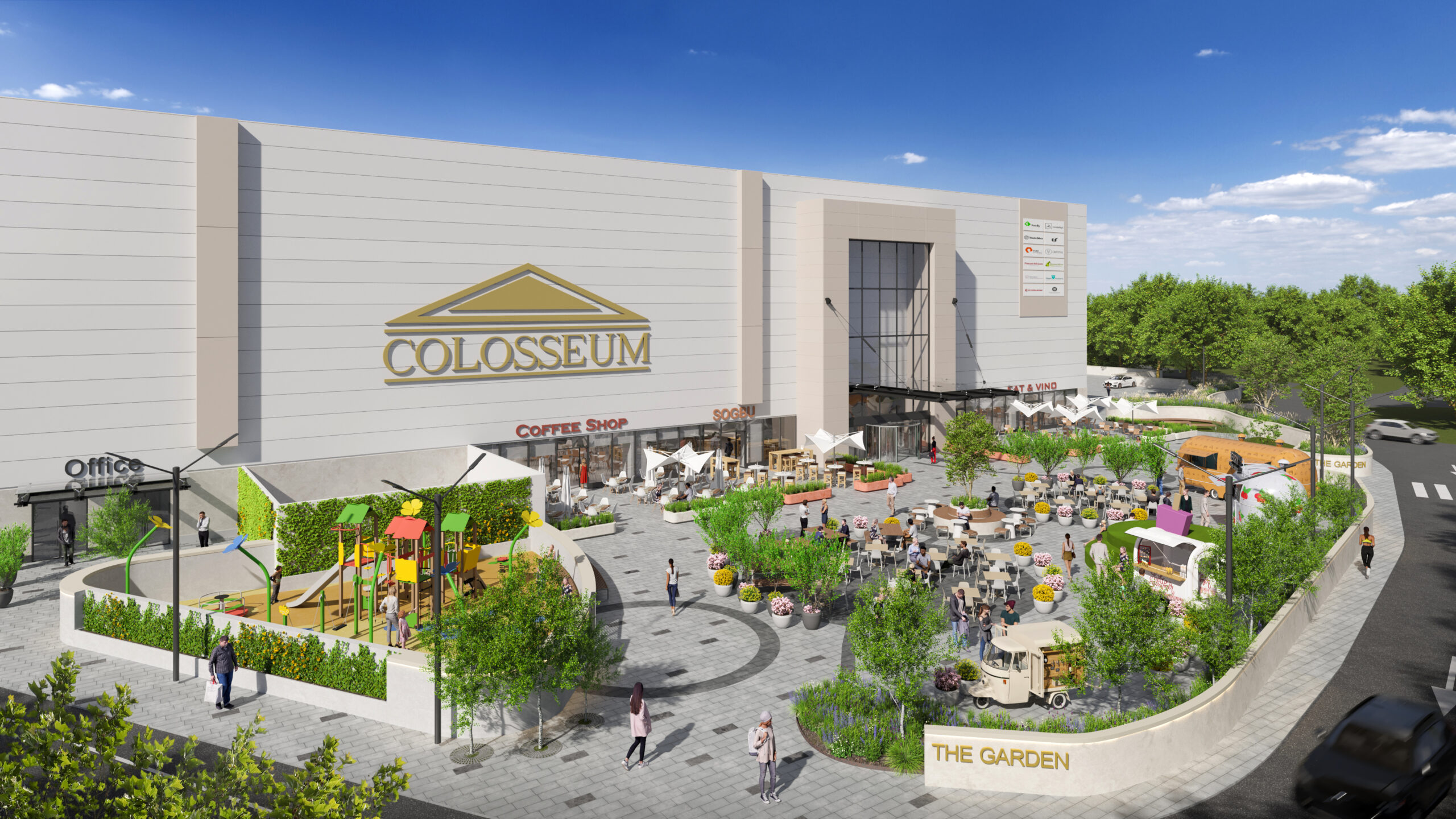 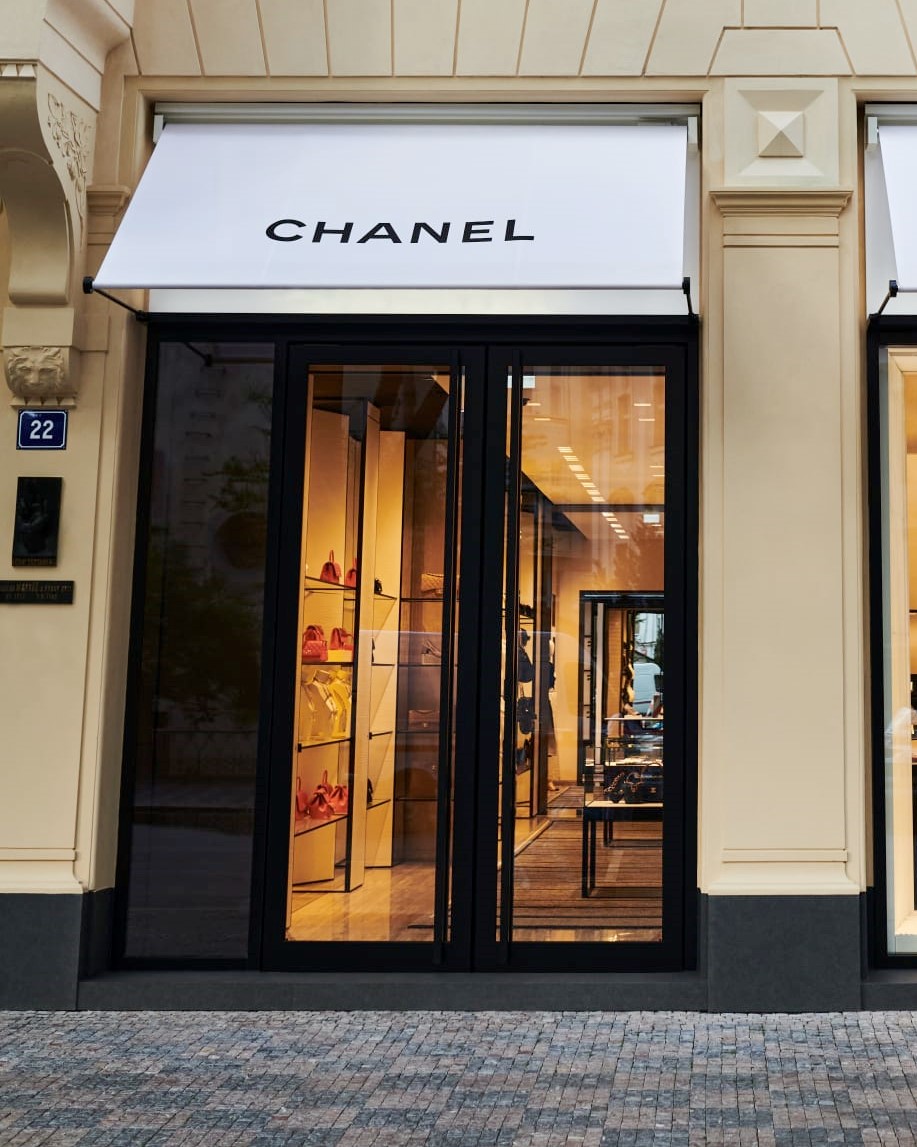