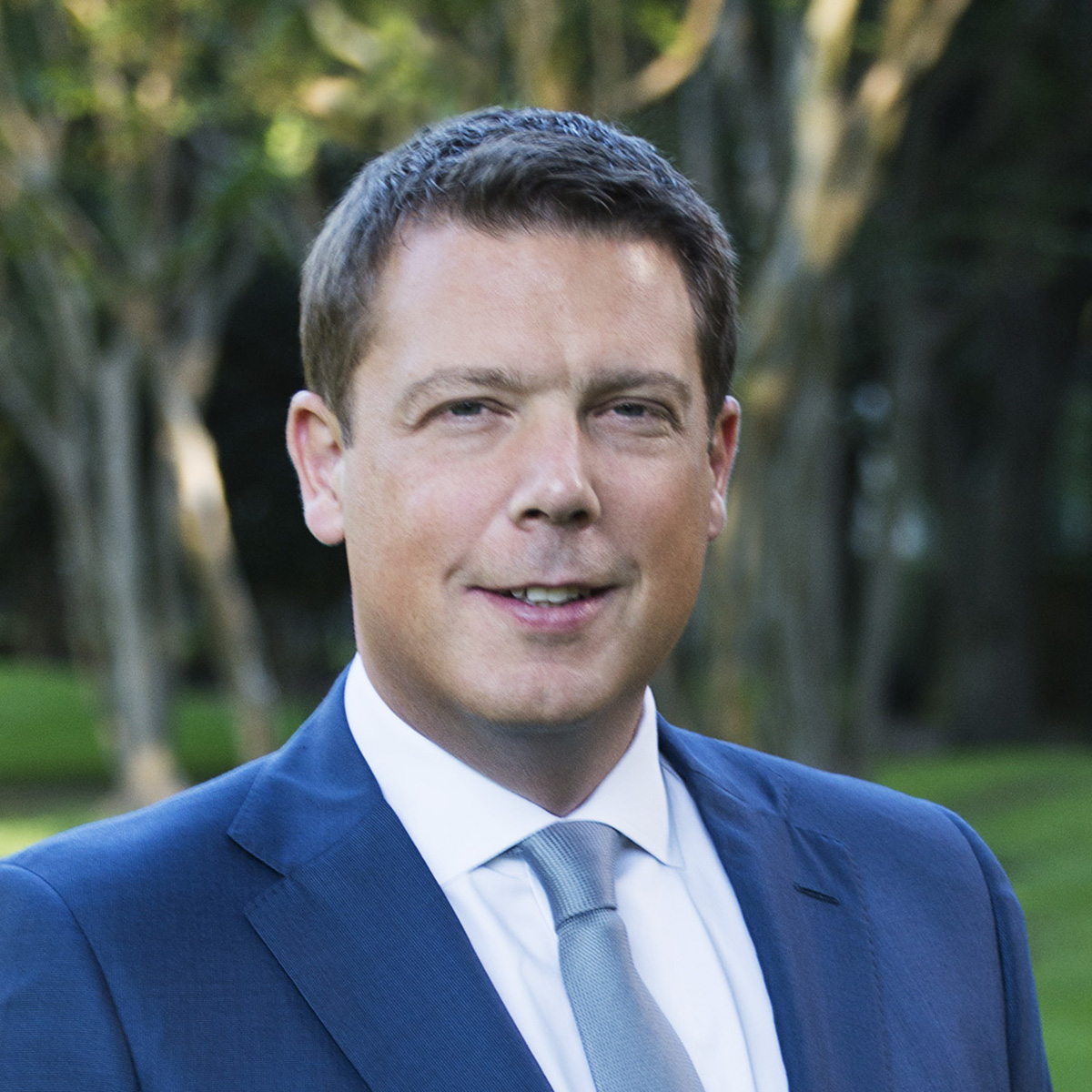 Lars Huber has assumed the role of sole CEO of Hines Europe and will join the Hines Executive Committee in January 2017.

The CEO position for Hines’ European operations had been shared jointly over the last year by Huber and Michael Topham, who previously held the role for 26 years in Europe and the Hines Midwest Region prior to that. Topham is stepping down as Co-CEO, but will remain with Hines where he has over 40 years’ experience as a senior advisor to the development side of the European business based at the firm’s European headquarters in London.

Hines President and CEO Jeff Hines commented: “Lars has created significant value for Hines and our investors in his two-decade career with the firm and will continue to be an excellent leader for our European Region as it grows. Geographic and product type diversity across Europe is an important link in our global strategy.”

Michael Topham added: “It has been an amazing journey to be with Hines for 42 years. Having built buildings across America, to then start operations in Europe from scratch in the early 90s, to create a truly unique platform in 11 countries in Europe, building teams, projects and organizations has been a memorable experience. There is no better person than Lars to take this platform forward and to grow it into an even more successful enterprise for Hines and our investor partners.”

Huber joined Hines in Berlin in 1996 and later headed the firm’s Munich office until 2004. In 2005, he relocated to London as fund manager for the Hines European Value Added Fund, before taking over the responsibility for equity capital raising in Europe and Asia as a member of the Hines Capital Markets Group in 2007. In 2010, Huber became CFO of Hines Europe, and Co-CEO in January 2016 with joint responsibility for all development activity, acquisitions and operations in the region. Huber has contributed more than $18 billion of investments in Europe.

Lars Huber, CEO of Hines Europe, said: “Working closely alongside Michael over the last 20 years has been an invaluable experience. Michael will remain an important member of the Hines Family and we all wish him well in his new role. He has been the architect of the firm’s European platform and played a pivotal role in developing Hines into one of the world’s leading real estate firms and a major player in Europe. Together with our strong teams across Europe, I am looking forward to the challenge of further growing our European platform and building on our success over the past years.”