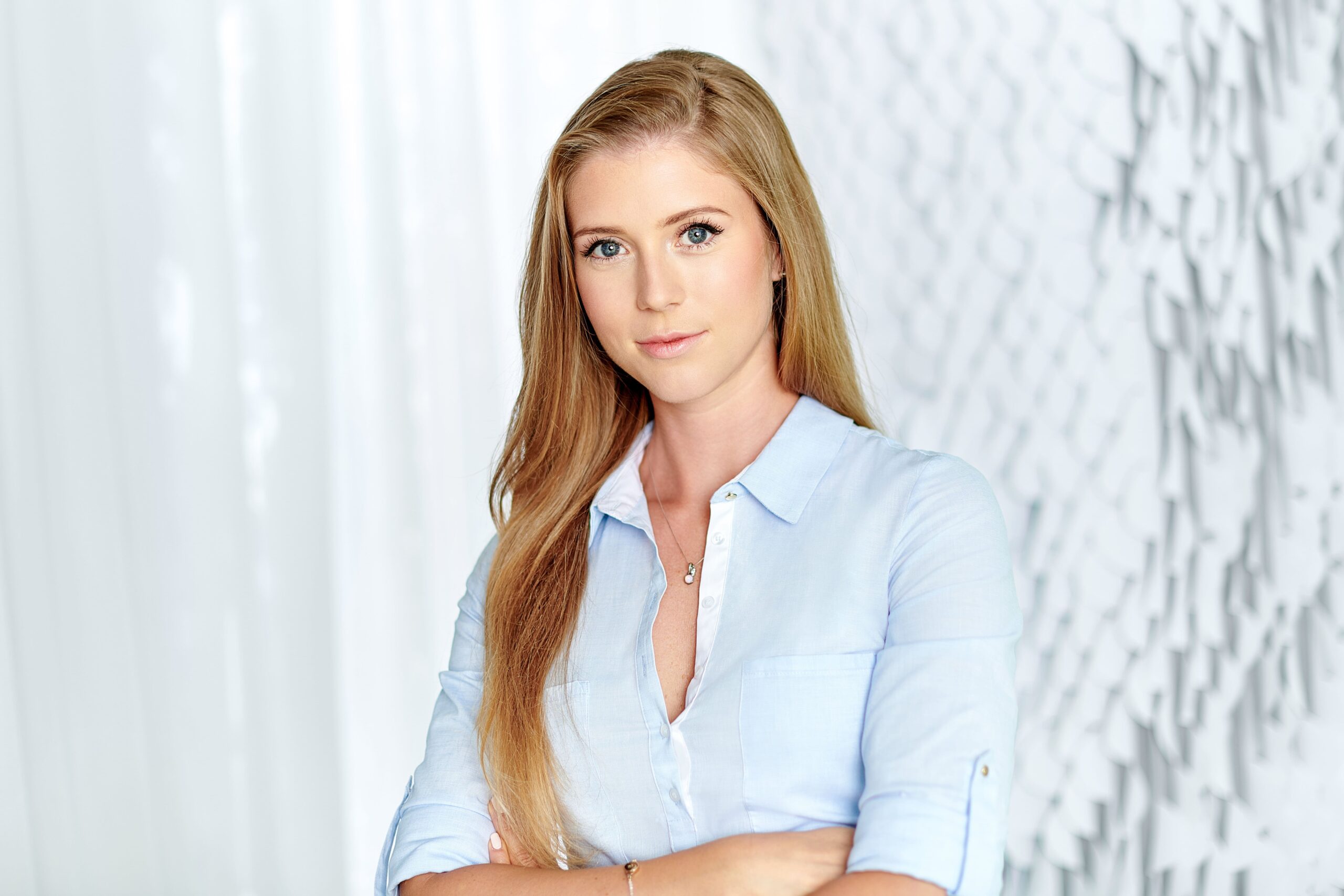 In 2020, demand for office space in regional cities was 16 percent lower compared to 2019, the vacancy rate increased by 3.2 percent and the volume of office space under construction is at its lowest in about five years, summarised JLL on the situation on the Polish office market at the end of 2020.

In 2020, the demand for office space in Poland decreased by 25 percent y-o-y, totalling 1.2 million sqm.

“In the largest markets outside Warsaw, take-up fell by 16 percent year-on-year to over 580,000 sqm, with renewals accounting for 38 percent of this total. However, from April to December their share rose to nearly 50 percent. Companies are opting to stay put more often than before the pandemic, as contract renewals are usually signed for a shorter period than when relocating to a new building, and with uncertainty in global markets, tenants are more cautious about long-term commitments,” explains Karol Patynowski, Director of Regional Markets, JLL.

Last year’s biggest lease was concluded in Warsaw: a record pre-let by PZU in Generation Park Y (46,500 sqm). When it comes to the regional markets, it is worth mentioning the lease renewals by Nokia in two Wrocław office buildings: West Gate and West Link (for a total area of over 28,500 sqm) and a pre-let by Allegro in Nowy Rynek D1 in Poznań for 26,000 sqm.

“One of the main office trends is the growing offer of sublease offices. At the end of last year, the volume of this type of space totalled 280,000 sqm, of which 150,000 sqm was available outside of Warsaw. Among the regional markets, companies in Wrocław (45,000 sqm), Kraków (approx. 35,000 sqm) and the Tri-City (nearly 30,000 sqm) have the largest choice of space for sublease. As in the case of the increasing scale of contract renewals, this trend should also increase until the pandemic is brought under control,” adds Karol Patynowski.

The total stock of office space in Poland at the end of last year stood at 11.7 million sqm, with offices outside of Warsaw accounting for 5.8 million. Throughout 2020, 700,000 sqm was completed in Poland’s office market, including over 390,000 sqm in 36 office buildings on regional markets.

“In Poland, there is currently 1.2 million sqm under construction and over 700,000 sqm is being built outside Warsaw. This result is lower than in previous years when the under-construction total ranged from 800,000 sqm up to 900,000 sqm. This reduction is mainly due to the fact that developers are continuing construction work on projects that have already started but are not launching many new investments. This may lead to a supply gap in some cities in the next 2-3 years. Interestingly, development activity outside Warsaw is very much concentrated in Katowice (27 percent), which is only the fifth-largest office market in Poland,” explains Hanna Dąbrowska, Research Analyst, JLL.

Despite the pandemic and its implications, 2020 turned out to be surprisingly strong in the investment market, exceeding expectations set at the beginning of the crisis.

“The total value of office transactions in Poland was almost €2 billion, of which 66 percent – about €1.3 billion was in Warsaw, with nearly €672 million in the regional markets. Among the regional cities, the leader was Kraków – €373 million, followed by Katowice with €127 million. It is worth noting, however, that the yearly result is largely due to a strong first half of the year when many transactions initiated in 2019 were finalized. Investors’ cautious strategies in the second half of the year were particularly visible in regional cities, where only three office transactions were closed from July to December. However, in 2021, we expect an increase in investor activity in these markets,” explains Tomasz Puch, Head of Capital Markets, JLL.

The overall vacancy rate in Poland at the end of 2020 was 11.3 percent. In Warsaw, 9.9 percent of existing office supply is vacant, while outside of the capital the rate is 12.7 percent. During 2020, the largest increases in the vacancy rate in regional markets were recorded in Łódź (5.1 p.p.) and Tri-City (4.6 p.p.). Szczecin boasts the lowest vacancy rate (6.9 percent), while the highest rate is currently in Łódź (16.4 percent).

Currently, the highest rents are quoted in Kraków (€14 to €15.5 sqm/month), while the lowest is in Lublin (€10.5 to €11.5 sqm/month.) Due to the increasing vacancy rate and reduced demand, rental rates are now starting to come under pressure.