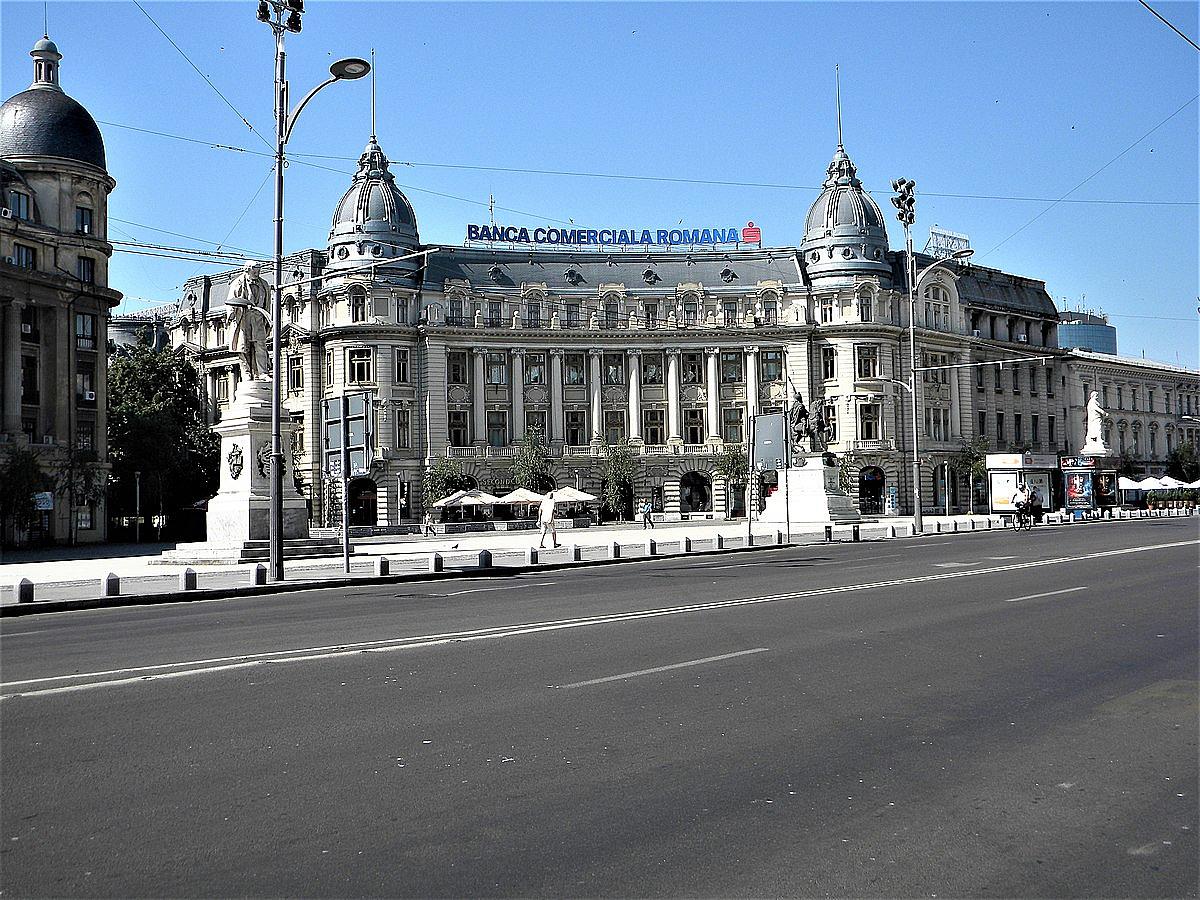 The Palace of the Generala Insurance Company, a historical building in downtown Bucharest that served as HQ for lender BCR, the local subsidiary of Austrian Erste Bank group, is up for sale.

The building, finished in 1906, is evaluated at some €20 million, Economica.net reported. After the sale, it could be turned into a hotel, following a market trend.

BCR relocated to The Bridge, a building acquired last year by investors Dragoș and Adrian Pavăl from Forte Partners.

According to real estate consultancy firm JLL, historical buildings in the central area of Bucharest have become interesting for real estate investors, which turn them either into hotels or offices, such as Metropolis Center, George Enescu Office Building, Aviatorilor 8, Bratianu Business Center, Universul Palace or The Ark.

Furthermore, the downtown is interesting for hoteliers, as was the case of Lithuanian Apex Alliance group, which opened the Hilton Garden Inn hotel in Bucharest’s Old Town. Nearby, Apex Alliance is developing Autograph by Marriott, set to have 214 rooms.

Several other properties of BCR are up for sale, among them the residential park Silver Mountain Resort in Poiana Brasov, several offices in various cities in the country, three hotels – of which two are in Brașov and Poiana Brașov, and several commercial and industrial spaces.