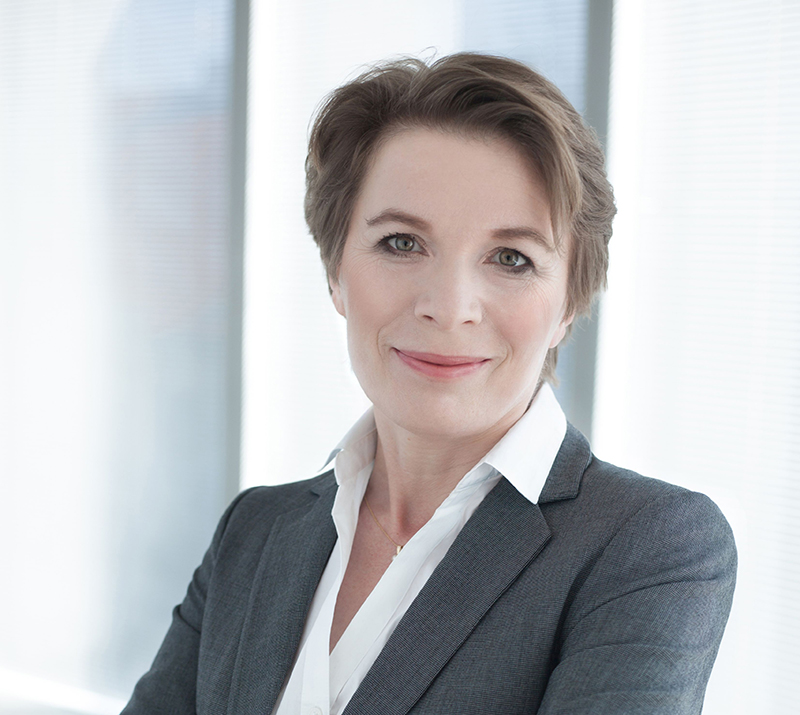 Lenders remain optimistic about the outlook for property lending – EuropaProperty

In its latest autumn 2017 EMEA Lending Trends report, a net 62 percent of lenders surveyed by Cushman & Wakefield expect their loan books to grow over the next six months. The growth is likely to come from loan originations with a net 34 percent expecting these to increase over the next six months – contrasting with 24 percent who reported growth in the previous six-month period. Growth in refinancing is also expected to grow, albeit at a slower pace compared with the previous six months.

The focus of activity is much broader across the continent with the geographic focus more evenly spread. The UK remains the primary target, but now attracts a 17 percent market share, only marginally ahead of France, Germany and Benelux markets on 15 percent share each. The Nordics (11 percent), Spain (11 percent) and Italy (9 percent) remain popular too.

James Spencer-Jones, Head of EMEA Debt and Structured Finance, Cushman & Wakefield, commented: “As we look ahead lenders expect to see the greatest growth in new lending towards residential and student accommodation, highlighted by 28 percent of respondents, and the logistics sector named by a quarter. This compared strongly to the more traditional office and retail sectors which accounted for less than a third of responses. The focus on residential and logistics reflects the near-term expectations of greater growth and returns.”

Although lenders remain focused on standing investments in both Tier 1 and Tier 2 & 3 cities, there is some evidence of a marginal shift towards development activity, primarily pre-let development, as some investors, struggling to find suitable core stock, are looking at build-to-core strategies.

Average All Property loan-to-values (LTVs) have not changed significantly over the last six months and typically lie between 60 and 65 percent in the main cities. Across all markets the European average has risen to 61 percent from 60 percent. Notable rises have been reported in London (60 to 63 percent) and Paris (60 to 65 percent). LTVs were broadly stable in other cities.

Average margins have risen 18 bps to 242 bps since Cushman & Wakefield’s Spring survey although the movement varies by market. Margins fell in Frankfurt (down 31 bps to 195 bps) where there has been strong competition among lenders. London saw a 29 bps rise to 249 bps, with Paris up 46 bps to 242 bps, and Milan 67 bps higher at 293 bps.

Nigel Almond, Head of Data and Analytics at Cushman & Wakefield, added: “Our latest survey highlights a clear divide in opinion amongst lenders as to whether they believe the market has peaked. Just 17 percent consider that to be the case, with 41 percent expecting a peak in the next twelve months, and a further 31 percent expecting a peak within 24 months. For many there remain opportunities for growth in lending even despite recent evidence that the overall volume of trading in the region has slowed.”

With interest rates at historic lows and with no unwinding of quantitative easing in the Eurozone, for now at least, sentiment remains positive. Lenders are expecting a turn in activity with expectations that interest rates may start to rise. Most expect a rise in the UK first, with 85 percent of respondents expecting UK interest rates to rise either this year or next. Any rise on the continent is expected to lag that of the UK, where only 56 percent expect a rise by the end of 2018.

Mira Kantor-Pikus, Partner, Equity, Debt & Structured Finance, Capital Markets at Cushman & Wakefield, Poland, said: “The Polish lending market remains stable in terms of key lending metrics such as LTVs, amortisation and margins. Average LTVs currently stand at 60 percent, the amortisation periods range between 25 and 30 years while margins are at 220-280 bps. The lending market is dominated by banks due to the subdued activity of debt funds. Average financing parameters for projects depend mainly on the project size and developer quality with financing usually denominated in euro. Banks focus on lending for hospitality and residential properties, including apartments for rent and private student accommodation. Both the location and the capacity of a project to generate high returns are key to lenders, but a fund’s experience in asset management also appears relevant.”