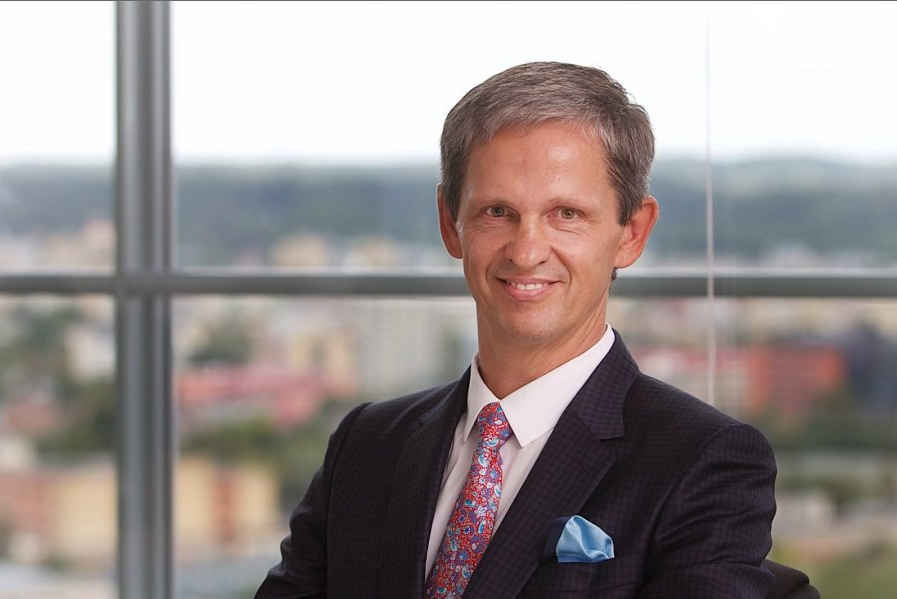 A group of Lithuanian investors, including Nerijus Numavicius – the country’s richest man, will invest in the development of four new hotels in Romania’s capital Bucharest, according to The Baltic Times.

The investments will be carried out by Appex Alliance, a hotel management company controlled by Arunas Beleska, a former owner of the Europa hotel chain.

The four hotels, which will have a total of over 1,000 rooms, will be completed by 2022 and will be operated by Marriot and Hilton Worldwide, according to Augustinas Barauskas, CEO of Appex Alliance.

Apex Alliance has already opened a Hilton Garden Inn hotel with 201 rooms in Bucharest’s Old Town. It also plans to open a Courtyard hotel in downtown Bucharest and a Moxy hotel in the Old City, in 2019, according to data on its website. The group may also be looking to open a new hotel in Bucharest’s busiest business district.