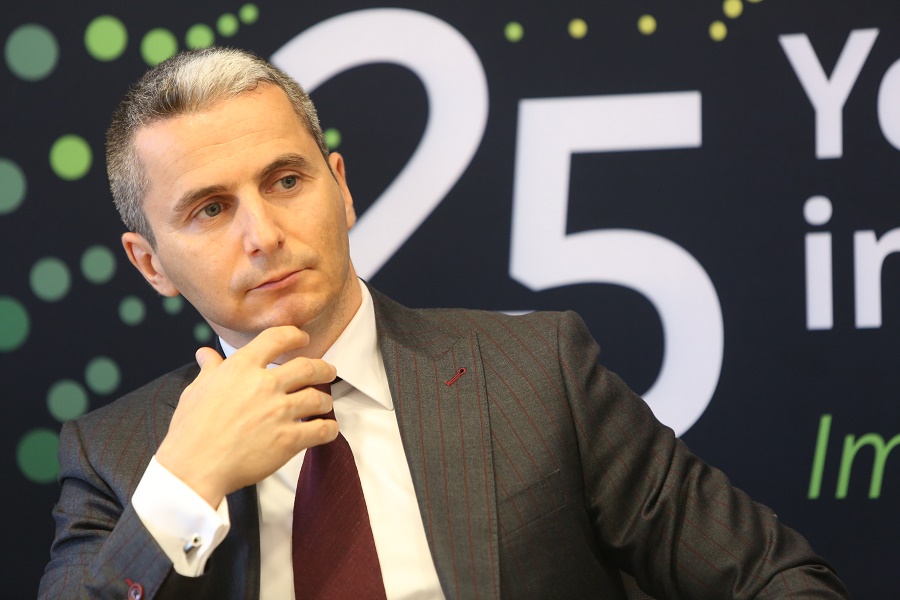 Alexandru Reff is the founder of local law firm Reff & Asociatii, Deloitte’s affiliated law firm in Romania. He started his career in Deloitte in 1997 and has held several management positions, including coordinating partner of the fiscal and legal services practice for four years.

Ahmed Hassan will be promoted to Deloitte Risk Leader for Central Europe and member of the regional Executive Committee. He joined Deloitte Romania in 2000 and has had a central role in the company’s expansion on the local market. He has been Country Managing Partner since early 2011.

Under his management, Deloitte Romania’s revenues went up from €22 million per year to €35 million per year, standing for a 60 percent increase in six years. The company now has 17 partners and 35 directors in its management team and approximately 700 employees, double the number in 2011.

Andrei Burz-Pînzaru will take over as managing partner of Reff & Asociatii. He is currently managing the firm’s banking and capital markets practice. Reff & Asociatii has six partners and over 60 lawyers.