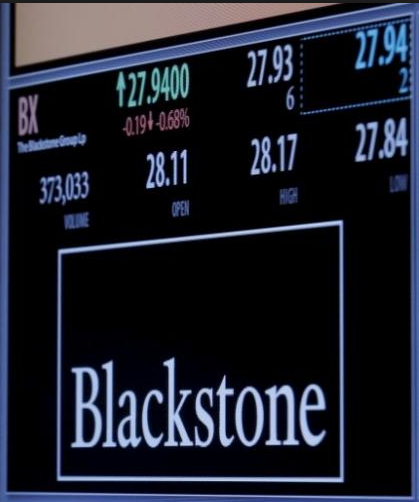 Logicor to be sold to China Investment Corporation for €12.25 billion – EuropaProperty

Real estate funds managed by Blackstone have agreed to sell their pan European logistics company, Logicor, to affiliates of China Investment Corporation (CIC) for €12.25 billion. Logicor owns and operates a portfolio of high-quality logistics assets totalling 147 million square feet, in 17 countries with over 70 percent concentrated in the UK, Germany, France and Southern Europe.

Anthony Myers, Blackstone’s Head of Real Estate Europe, said: “We built Logicor through over 50 acquisitions to be a premier pan European logistics real estate company. It will now have an excellent new long term owner, and we have no doubt that it will go from strength to strength in a sector with hugely positive prospects.”

Headquartered in Beijing, CIC was founded on 29 September 2007 as a wholly state-owned company incorporated in accord with China’s Company Law, with registered capital of $200 billion. As China’s sovereign wealth fund, CIC serves as a vehicle to diversify China’s foreign exchange holdings and seeks maximum returns for its shareholder within acceptable risk tolerance. By the end of 2015, CIC’s total assets had surpassed $810 billion. 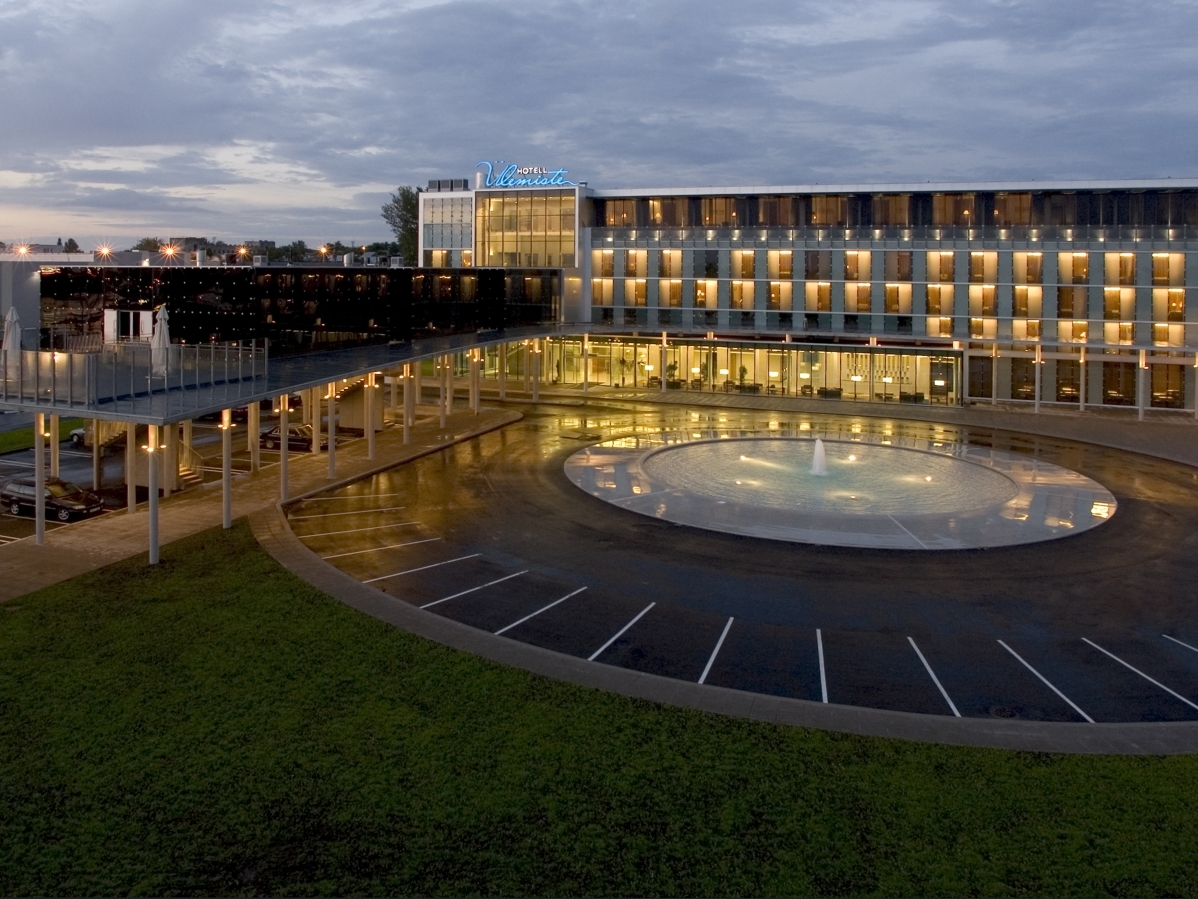 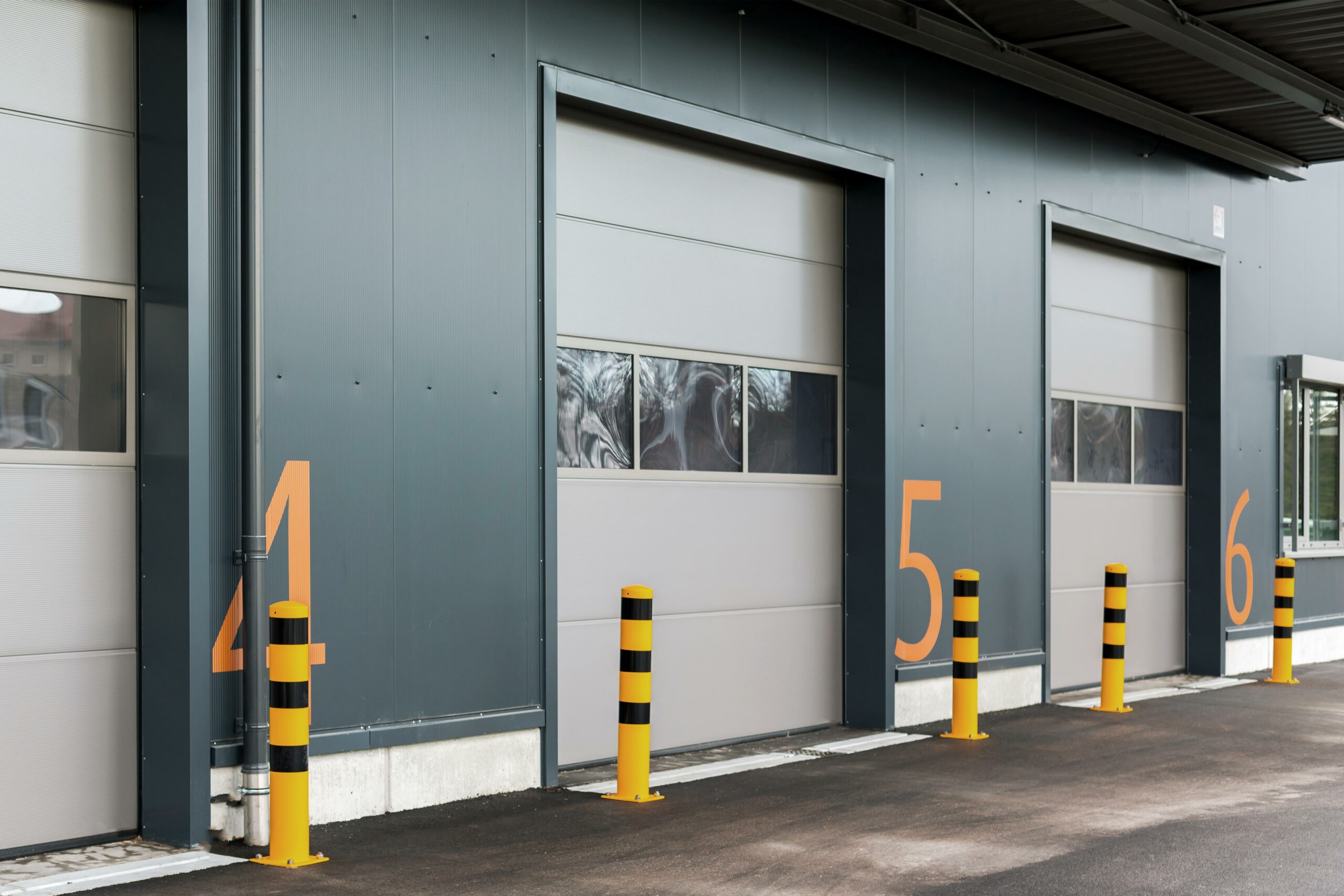