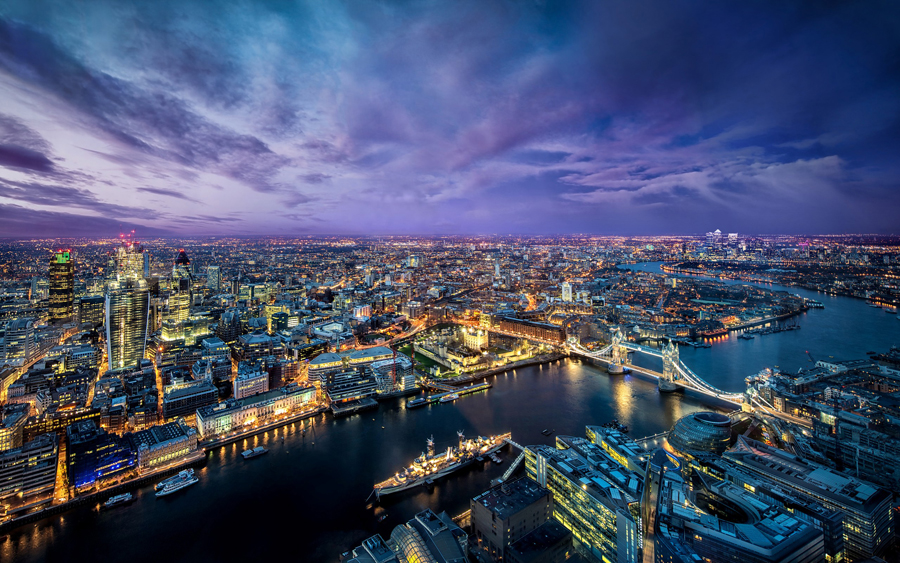 London saw the most demand for colocation data centre space across Europe in 2015, displacing Amsterdam from the top spot, according to the latest data from global real estate advisor CBRE.

In 2015, London outperformed its European counterparts with 26MW of customer IT power sold during the year. Its Q4 total of 10MW marked the highest quarterly take-up in any European market for two years. Underpinning this trend is ongoing momentum from IT infrastructure firms as they continue to host directly from London, having served the market from Dublin. These companies are responsible for the vast majority of transactions as they continue to dominate the European landscape.

The major markets of Frankfurt, London, Amsterdam and Paris (FLAP cities) enjoyed an overall healthy year with 62MW of take-up during 2015.

Andrew Jay, EMEA Head of Data Centre Solutions, at CBRE, explained: “We can’t get away from the impact that the IT Infrastructure firms are having on the European landscape. In simple terms, any market they turn their focus to enjoys success. Today, most substantial new requirements are led by IT infrastructure firms coming out of the US West Coast. In essence, these companies, which are few in number, are single-handedly shaping the European markets.

“As we move through 2016, the expectation is we’ll see a surge of activity in Q1 and Q2, again driven by infrastructure companies, given the market is now primed for large-scale deals. In addition M&A activity is set to continue with the largest transaction already closing in early 2016 – Equinix acquiring Telecity. Finally, concerns remain regarding data protection and privacy exacerbated by the European Court of Justice’s recent ‘invalid’ ruling with respect to Safe Harbour. We think this will have a positive impact on demand in the smaller European markets.”

Olesya Dzuba, Director, Strategic Analysis and Planning Department, CBRE in Russia: “As a result of increased cost of banking finance, many companies revised their plans of their own data centres completion, and prefer to use outsourcing service providers. As a result, the potential of commercial data centres sector for the Moscow office market remains high: more than 70 percent of the data centres are located in Moscow Region, logically being closer to those companies that use them. Moreover, adoption of the federal law №242-FZ, requiring to process and store Russian citizens’ personal data on the territory of Russia, oblige large foreign companies to either have their own data centres in Russia, or to use commercial data centres.”