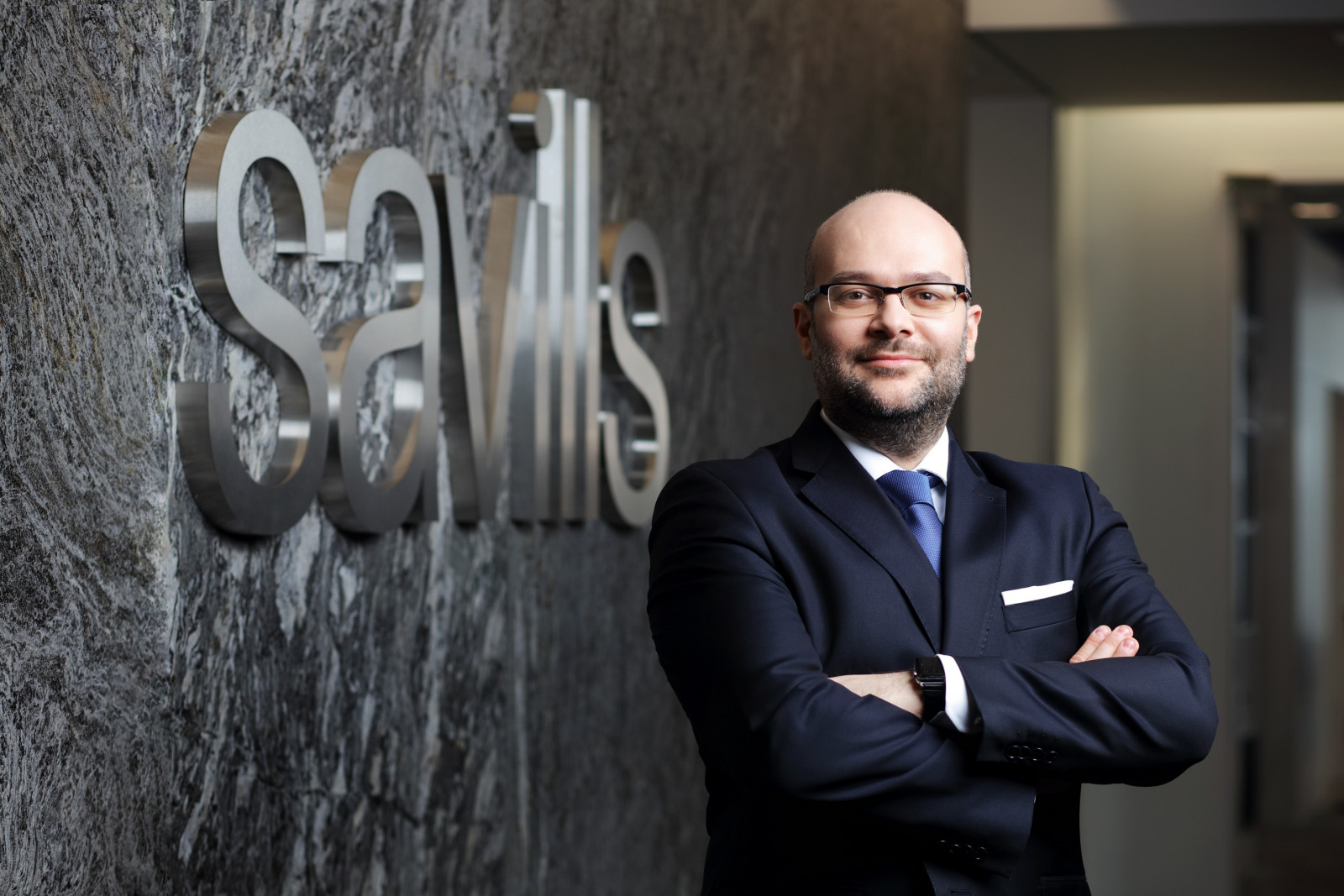 Office rents are predicted to increase across Europe in 2019 by an average of 3.4% year-on-year, fuelled by low unemployment levels and lack of prime stock, says international real estate advisor Savills.

According to Savills, a number of occupiers have chosen to temporarily satisfy their needs through flexible office space arrangements, either in order to deal with the lack of immediate availability or due to current political uncertainty.

Mike Barnes, Associate, European Research, Savills, says: “An improving economic backdrop across Europe will create more office based jobs and increased demand for new office space, particularly high quality premises in good locations. According to Oxford Economics, a net additional 2.8 million office based jobs are forecast to be created in the EU28 countries over the next five years, reflecting 4.4% growth, with Sweden (8.5%) and Denmark (8.2%) forecast to see the strongest employment growth.”

“Across the European Union member states, Professional Science and Tech will be the fastest growing office based employment sector in 2019, with employment growth expected of c 1.8%. This indicates that approximately 280,000 net additional jobs will be created in this sector over the next twelve months, creating upwards pressure on rents, as competition for prime stock intensifies. Berlin experienced over 15% average prime rental growth in 2018, followed by Oslo (10.9%) and Paris (9.7%). We anticipate prime offices in Milan, Frankfurt, Barcelona and Dublin, in particular to become even more expensive for occupiers in 2019 with increases of 9.1%, 6.6%, 6.4% and 6.3% respectively,” Mike Barnes adds.

Jarosław Pilch, Head of Office Tenant Representation at Savills, says: “Throughout 2018, Warsaw witnessed an approximately 2% prime rental rise, largely in central locations. It’s a limited growth given Poland’s base rent which remains below that seen in most of Western Europe. Due to last year’s office supply gap firms seeking to move to new offices had very little choice, but this trend is gradually coming to an end, and tenants who are able to shelve relocation plans until 2020 appear to be regaining an upper hand in negotiations. Occupiers whose leases are due to expire any time soon and before projects underway are completed can choose to lease temporarily co-working space or a serviced office. Tenants are therefore enjoying a respite again, but rents are unlikely to edge down due to rising development costs despite a potential growth in vacancy rates in the future.”

Jeremy Bates, EMEA Head of Occupational Markets at Savills, says: “Workplace environment is core to the attraction and retention of talent for most companies and competition for the best buildings is set to continue throughout 2019. As a result we expect another year of market fundamentals towards rising rents and reduced incentives in many core European markets favouring landlords whilst tenants need a business plan further ahead and also consider flexible solutions.”

“Occupier expectations for service, amenities and flexibility will put pressure on conventional landlords to evolve and to offer space under these terms in order to compete with the expanding flexible office operators,” Jeremy Bates adds.