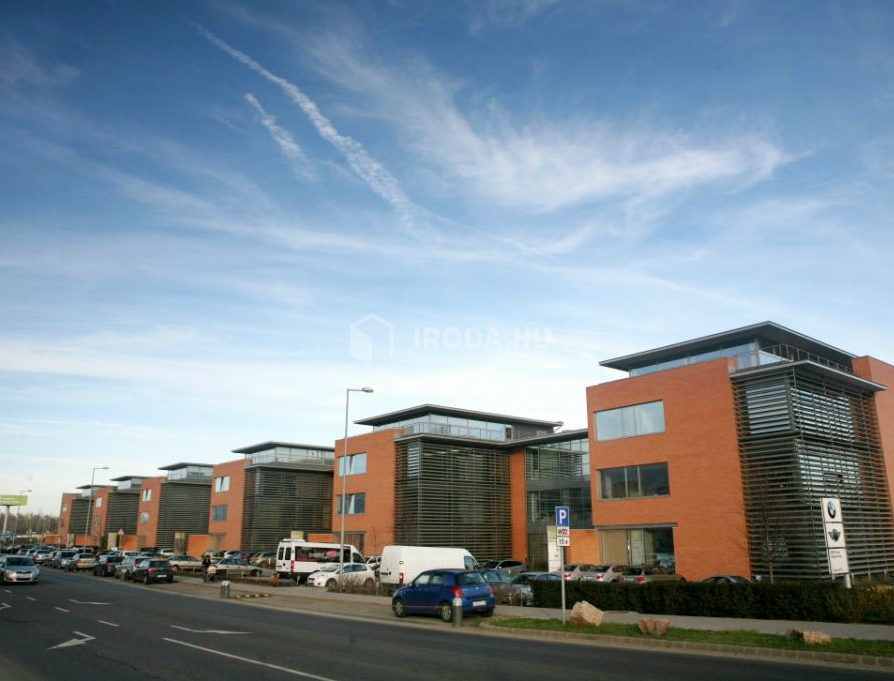 M7 Real Estate (“M7”), the pan-European investor and asset manager, announces that its first Central European fund for third party investors, M7 Central European Real Estate Fund I (“M7 CEREF I” or the “Fund”), has now completed its final close, reaching its target raise of €60 million of investor capital. This follows investor commitments of more than €35 million at its first close in October 2016.

M7 also announces that M7 CEREF I has acquired the 64,600 sqm Aerozone Logistics Park in Budapest, Hungary from CA Immo Group and Union Invest. It is a modern grade A multi-tenanted logistics park located close to Budapest airport with a wide range of national and multinational tenants.

In addition, M7 has agreed a €68.5 million senior debt facility with Starwood European Real Estate Finance (“Starwood”) on behalf of M7 CEREF I with an initial three year term. The remaining pipeline is fully identified and this facility will enable the remaining circa €65.5 million of deals to take place during the next few weeks and result in the Fund being fully invested. The Mani Business Centre in Zagreb, Croatia and Oregon House, Prague, which were both acquired immediately after the Fund’s first close, are excluded from the Starwood debt agreement.

The Fund targets both Core Plus and high yielding regional opportunities across major cities in the Czech Republic, Croatia and Hungary, Poland and Slovakia. Investments have been sourced across all sectors and are managed by M7, through its platform, which was first established in the CEE region in early 2014 with an office in Warsaw which has subsequently expanded to include offices in Prague, Zagreb, Budapest and Bratislava.

David Ebbrell, Chief Investment Officer, said, “The acquisition of the Aerozone Logistics Park demonstrate how we are able to utilise our pan-European network to identify assets in prime locations across Western Europe, CEE and the Nordics which offer the opportunity for active asset management to deliver value to our investors in line with the individual strategies we have created for them.”

Richard Croft, M7’s Chief Executive, said, “Having put our first tranche of investor capital to work in October, the additional investor capital raised, together with the senior debt facility with Starwood will allow us to proceed with the deals identified and to have the Fund fully invested during the next 4-6 weeks. We have a number of asset management initiatives planned in order to drive value across the portfolio and deliver exceptional returns to our investors.”