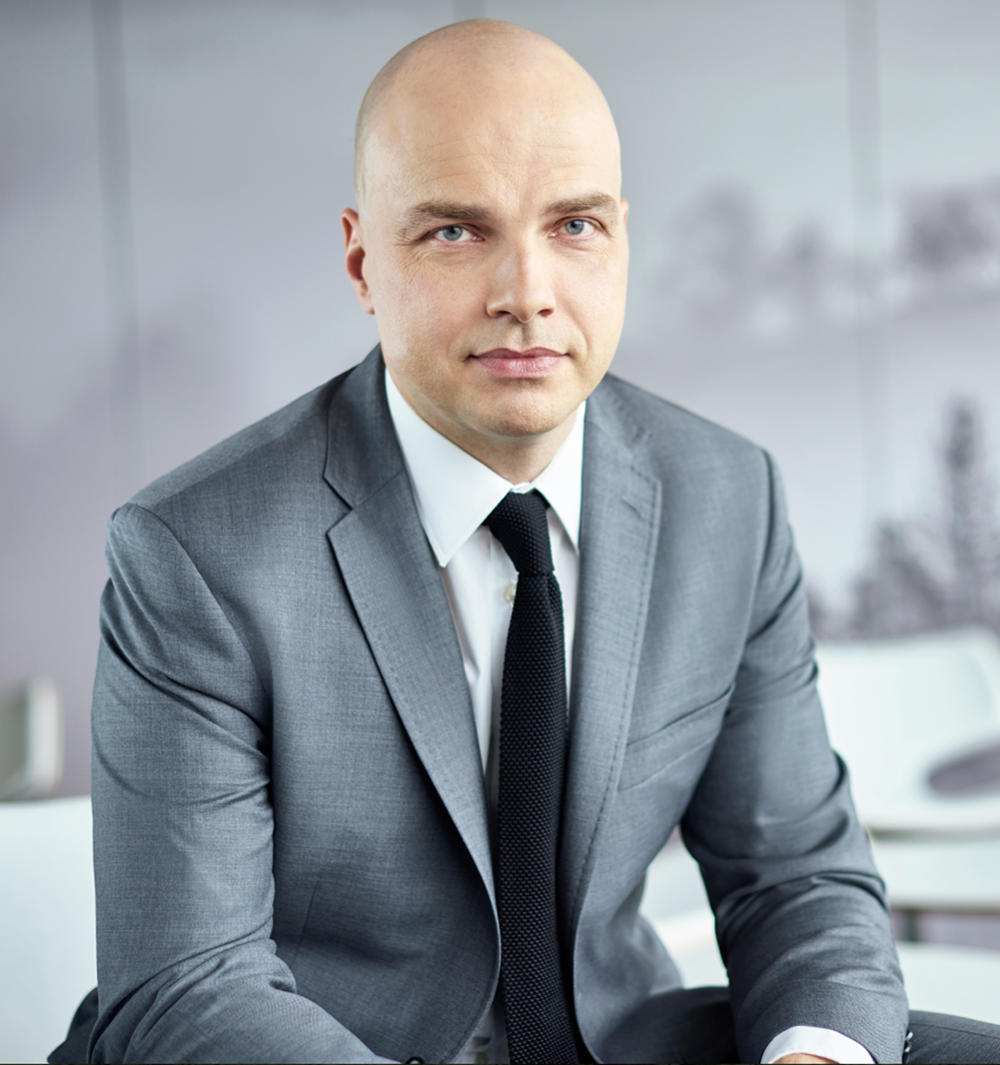 “This is the second time that office investment transactions in regional markets were ahead of Warsaw with close to €1 billion – an increase of around €320 million on 2016. The highest volume was recorded in Krakow, where investments closed at €340 million, followed by Wroclaw with €180 million, and Tri-City’s €165 million. Taking into account the high activity amongst both tenants and developers in regional cities, as well as transactions awaiting finalization, this year will likely register an excellent result as well,” commented Tomasz Puch, Head of Office and Industrial Investment, JLL.

Among the most important transactions concluded on regional markets were the portfolio transaction of three buildings – A4 Business Park, West Gate and Tryton Business House – sold by Echo Polska Properties to Griffin Premium RE; the sale of the DOT Office complex in Krakow by BUMA to Golden Star Estate; the sale of Maraton office building in Poznań by Skanska Property Poland to Union Investment as well as the sale of Przystanek mBank in Łódź by Ghelamco to LCN Capital Partners.

“German capital as well as British and American – are all interested in acquiring office projects developed on Polish regional markets with the full spectrum of investment products. The funds focus on prime schemes that are secured with long-term leases and are conveniently located as well as those that are encumbered with greater risk but guarantee a high return on investment. It is also worth noting that the difference in terms of yields between Warsaw and regional cities is decreasing. Within the framework of regional markets, one can distinguish cities that are most valued by investors – such as Kraków, Wrocław and Tri-City – as well as those which are gaining in popularity and liquidity, Łódź for example, where the prices are not as high as those in Wrocław or Kraków,” explained Tomasz Puch.