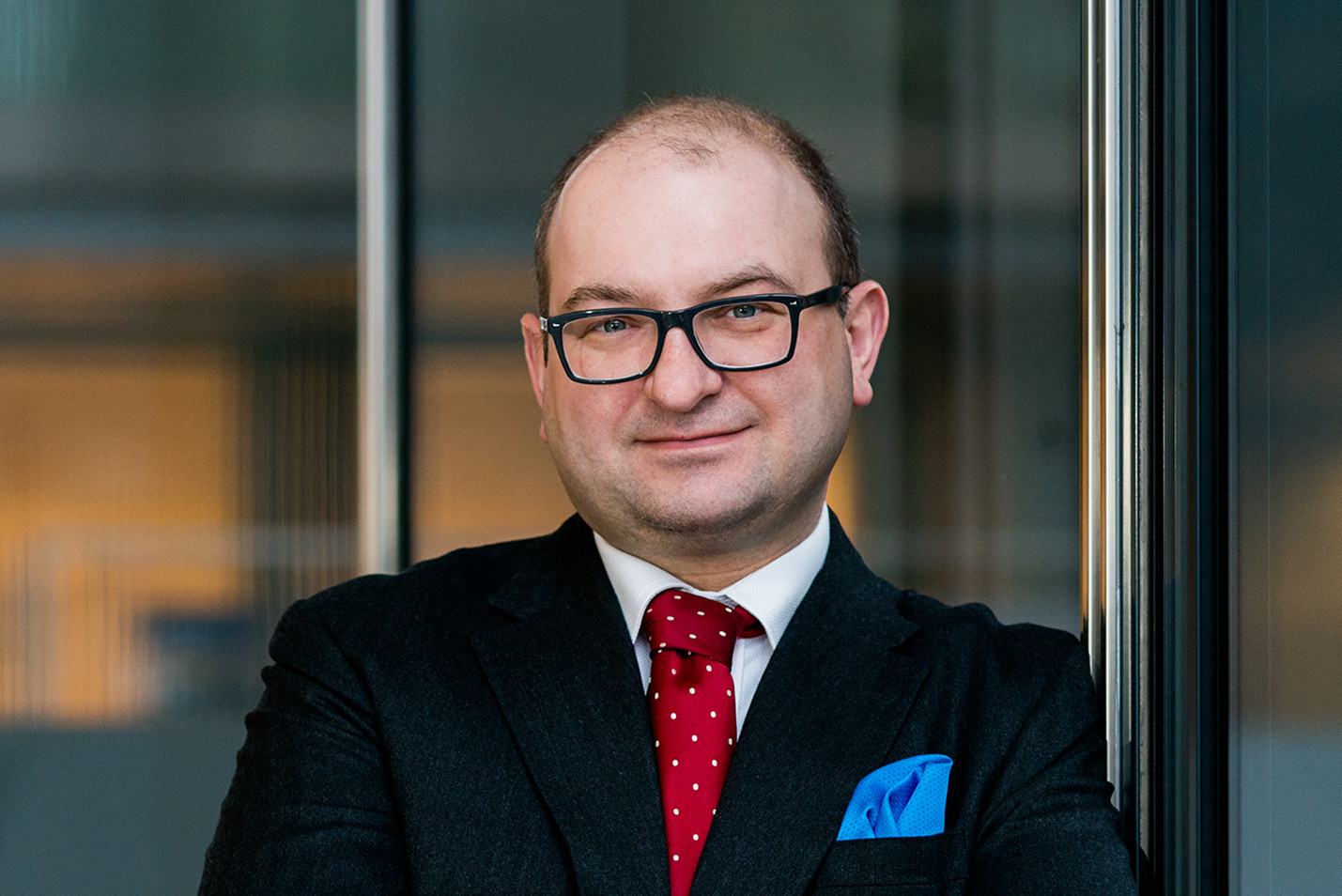 Material new developments in the reprivatization of property in Warsaw – contributed by Marcin Wnukowski, Partner in Squire Patton Boggs – EuropaProperty

This article follows up on previous articles on the reprivatization of property in Warsaw and the governmental commission reviewing the legality of the process (see here and here ).

At a press conference on October 11, First Deputy Minister of Justice Patryk Jaki outlined the law that is to regulate property reprivatization in Poland. It is a rather revolutionary concept.

The need to regulate the various claims concerning assets lost, nationalized, destroyed or seized either during WWII or after the war has been raised many times since 1989. To this day, it is still a matter that has never been satisfactorily solved – previously, only former owners of property located behind the new eastern border had legal claims, while other former owners, their heirs and successors were left to seek the justice individually.

Why has Poland not dealt with this matter for so long? There have previously been many arguments raised, the main one being that the state cannot afford to pay 100% of the value of the property to all former owners. That argument is, however, offset by the fear that if the state offers less than full compensation it may be sued in courts and arbitration tribunals, in Poland and elsewhere, for expropriation. Thus, the problem remained unresolved, giving rise to the “reprivatization business” previously discussed in earlier posts.

The new proposed law will introduce the following principles:

· Former owners will not receive 100 percent of the value of property, but between 20-25 percent, depending on whether they choose cash payments or treasury bonds.

· In-kind restitution will not be allowed.

· All former owners, their spouses or first line descendants will be given a one-year deadline to submit their claims and, following that term, all claims not submitted will extinguish by operation of law. It will no longer be possible to trade in claims to receive compensation for the property that has been nationalized in breach of law.

· The law will cover all reprivatization claims in the entire country, not just in Warsaw. This is intended to close this chapter in the country’s history.

Mr. Jaki was unable to confirm exactly how much the compensation payments would cost, merely stating that it will cost “over a dozen billions of zlotys”. The payment mechanism has not been defined in detail either.

Importantly, the act will likely be based on an assumption that only those owners whose property was nationalized in breach of the law that was in force at the moment of nationalization will be entitled to seek compensation . That means that there will be no effort to compensate the nationalization of the industry and confiscation of arable land by the communist government after World War II.

Despite its drawbacks, the proposed law is a genuine step forward in providing compensation for property lost during WWII and/or nationalized by the communist government after WWII.

Calculations suggest that the total value of assets seized by the state after the WWII amounts to PLN 190 billion (US$53 billion), with PLN 70 billion (US$19.5 billion) being the potential claim against the state. Since 1989, there have been nearly 18 drafts of laws to rectify the issue, but only two were passed and only one ever entered into force. None of the drafts considered full compensation – the proposals varied from 30 percent to 50 percent of value.

Being sued for the lack of full compensation is a risk that Poland must face. If this legal dispute does arise, there are two main arguments on which Poland may rely.

Firstly, the subsequent change of the socio-economic system brought on by WWII created a revolution – lawlessness was common, tens of millions of people had lost their lives or properties, borders changed and millions of people were resettled. Countries had to invest billions to recover. There are few – if any – examples where, in such an extreme situation, people are given full compensation for their loss. Further, with respect to property in Warsaw, Poland entered into several indemnification agreements with other countries (e.g. France, Sweden, Denmark) to indemnify Poland against the claims of its citizens. These agreements were executed right after WWII but were never made public. As a side note, it should be considered which tribunal or court (apart from Polish common courts) would be a proper venue to sue Poland.

According to representatives of the Polish government, the proposed legislation is a forward-looking solution. The history of Warsaw reprivatization still needs to be reviewed and persons guilty of offences punished. The Reprivatization Commission will continue its review of decisions concerning Warsaw real estate. The power of the commission has been further enhanced by a judgment of the Supreme Administrative Court ( Naczelny Sąd Administracyjny), which has ruled that the Commission is an administrative authority and may review decisions issued by President of Warsaw. This means that there is no conflict of competences between the Commission and the City of Warsaw. However, the question of constitutionality of the Commission’s appointment is still open. The Commission continues to review the decisions of the City of Warsaw and the courts on restitution of property in Warsaw. On October 6, an appeal against a Commission decision regarding property at 70 Chmielna Street was lodged. According to Polish law, the appeal will be recognized by the Commission and then by the administrative courts.

The Polish government has decided to both review the title to certain properties in Warsaw and address the claims of owners whose property had been previously illegally nationalized by the state. Political issues aside, the current idea proposed by the vice-minister of Justice is, at least, a step in right direction.