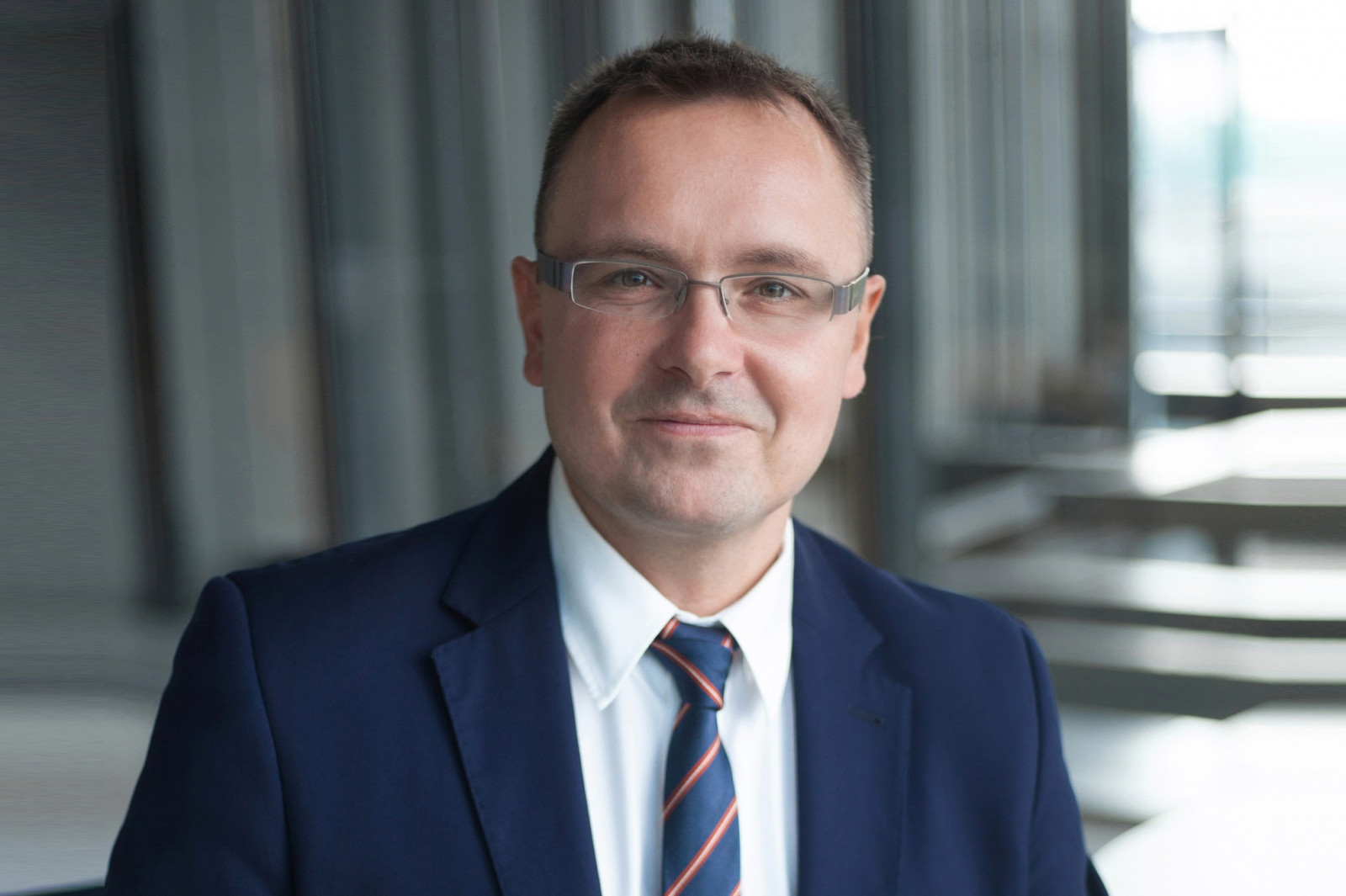 Medium-sized cities to benefit from the shared services growth – EuropaProperty

The BPO/SSC sector is opening up to new cities. Such locations as Bydgoszcz, Rzeszów, Kielce, Gorzów and Opole are increasingly coming on global corporate radars.

The SSC sector is an opportunity for social and economic growth of medium-sized cities, attracting new investors and creating new jobs. But are smaller cities attractive to global corporates? They are – in terms of costs in the first place. “Labour costs are by far the largest expense in SSC/BPO centres. That’s why if salaries are growing nationwide at around 7 percent per annum, the price is becoming an important factor in location decisions, particularly in the case of a function representing a lower added value such as call centres,” says Bolesław Kołodziejczyk, PhD, Head of Research and Advisory at Cresa Poland.

IT dominates the markets

Of medium-sized cities, Bydgoszcz has the highest number of BPO, SSC, IT and R&D employees: 9,500. It is home to such firms as Atos, Nokia, PZU, PKP Cargo, Asseco, Syneo and Ericsson. Rzeszów is also high on the list with 4,700 people employed in the business services sector (according to ABSL’s data for 2018). “Rzeszów is being targeted mainly by IT companies, including IT outsourcing (largely development of software and mobile apps, IT support), and consulting, accounting and financial services firms. Last year witnessed the openings of offices by SII Polska and several other smaller F&A and call centre firms,” says Jerzy Bieniek, Head of the Investor Services Bureau of the Rzeszów City Office.

IT firms also dominate the SSC sector in Zielona Góra. The biggest employers are ADB Polska, MetaPack Poland, Streamsoft and Astec. “Accounting services centres are currently the leading sector seeking to invest in new projects, but we are in the early stages of talks with potential investors,” says Arkadiusz Kowalewski, President of the Lubuski Industrial and Technology Park in Zielona Góra.

Two ITO firms are considering entry into Opole. “Stefanini has recently put trust in us. It opened its office here in late 2017. Most SSC/BSS/ITO firms operating in Opole, including Capgemini, Ista, Opta Data, PwC, Atos, Asseco and others, reported an approximately 30% growth in employment,” says Patrycja Długosz, Inspector in the Investor Services Bureau of the Opole City Office.

The presence of SSC firms in a city requires close cooperation among local authorities, educational institutions, developers and investors. “We realise that the business services sector is showing no sign of slowing down; what’s more, it’s opening up to regional cities. The SSC sector has been growing by 20% a year and we hope that Kielce will also benefit from its growth,” says Karolina Kamińska-Maślarz, Department Head, Investor Services Bureau of the Kielce City Office. “The extension of the S7 road linking Kielce, Warsaw and Krakow is an additional magnet attracting new projects. This has already translated into a growing investor interest in our city.”

Market analysts see a major role for local authorities in attracting shared services centres. “Representatives of local authorities should be present at various events attended by investors to promote their cities there. Cities with a stronger educational base will also attract BPO/SSC projects more easily. And it’s not only about university education, but adequate provision of vocational education too. Foreign language skills are of particular importance in this sector,” says Bolesław Kołodziejczyk.

According to ABSL’s data, English is the dominant language in shared services centres, followed by Polish. More than half of the centres also use German, Italian and Spanish.

Everyone is looking for talents

Representatives of city authorities confirm that availability of skilled labour has become a critical issue for investors. “That’s why Kielce’s great strength is its university, university of technology and many sectoral schools. The city’s nine higher education schools turn out 7,000 graduates every year, including nearly 2,000 graduating in fields providing staff for SSCs,” says Karolina Kamińska-Maślarz. “The city authorities have also taken the initiative to establish the Centre of Practical Training CK Technik to provide skilled staff to work in IT and electronics.”

Gorzów Wielkopolski is also focusing on vocational education with its flagship project “Zawodowcy w Gorzowie” (“Professionals in Gorzów”). “Students receive innovative support that comprises attractive educational activities such as start-ups and educational games that mimic business or economic processes. The city is also developing the Vocational Education and Business Centre to create modern vocational education opportunities for over a thousand students,” says Alicja Głębicka, Deputy Inspector for Investor Services in the Investor and Business Services Bureau of the Gorzów Wielkopolski City Office.

Białystok is a major university town in Poland. “It has 13 universities, including the University of Technology, the University of Białystok and the Medical University, with more than 26,000 students. All these institutions have created a favourable ecosystem for technology firms. In addition, the city’s Science and Technology Park supports IT innovations,” says Katarzyna Nikiciuk, Deputy Inspector, the Strategy and Development Department of the Białystok City Office. “Białystok’s shared services centres focus on IT, finance and accounting, banking, financial, investment and customer services.

There are more than 30,000 university students in Bydgoszcz, and over 55,000 in the Bydgoszcz and Toruń urban area, offering 12 universities, seven of which are located in Bydgoszcz.

Demand for Class A space

Class A office buildings are one of key requirements for cities to attract modern business services centres. “Global corporates setting up BPO facilities or SSCs make location decisions fairly quickly. They need suitable quality space ready at a specific time. To minimize risks, they want to see the office they are leasing or sign a lease with a leading global developer,” explains Bolesław Kołodziejczyk, Cresa Poland. “Top developers are, however, not interested in new office projects outside Poland’s seven largest urban areas, for the time being at least. That’s why local authorities should support and add credibility to local developers by engaging them in soliciting SSC investors. A developer might go to talks with potential tenants with an office building design, required permits and agreed project financing conditions.”

According to Bolesław Kołodziejczyk, “Fabryka” is a very promising project. “This project will create better growth prospects for medium-sized cities. They will get a chance to move ahead and try to compete for investors, whereby prevent the outflow of young and ambitious people to large cities”, concludes the Head of Research and Advisory at Cresa Poland.