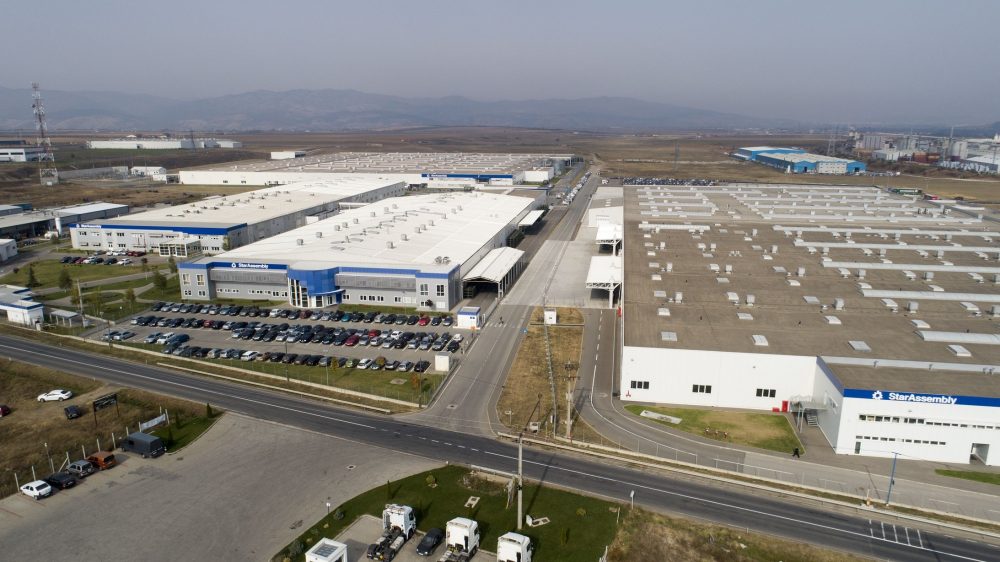 German car group Mercedes-Benz presented a plan worth more than one billion euros to adapt its global production capabilities to the manufacture of electric propulsion systems, including the assembly of batteries, motors, and electric axles, starting in 2024, reports Reuters. In the Romanian city Sebeș, they will build electric motors for the vehicles that will be built on the future MMA and MB.EA platforms.

Thus, the Mercedes factories in Kamenz and Untertuerkheim, Germany, as well as the one in Beijing, China, which already produce batteries for electric and hybrid models, will produce the batteries for models built on the future MMA and MB.EA platforms, while another factory dedicated to the production of batteries in Koelleda, Germany, awaits the support of the regional government.

“There is no plant that is not included” in this plan,” said Mercedes-Benz production director Joerg Burzer. The management team and employee representatives will reach an agreement, by June, regarding the transition of the European plants to the production of electric vehicles, so that the plant in Sindelfingen (Germany) will become the headquarters for the production of high-end vehicles based on AMG.EA platform, while the plants in Bremen (Germany) and Kecskemet (Hungary) will be responsible for the main luxury models and the plants in Rastatt (Germany) and Kecskemet for entry-level vehicles.

The Mercedes-Benz Group has set up its assembly plants so that they can produce both combustion engines and electric vehicles on the same production lines, but assembling batteries and engines on the same line is a bit more complicated, said Joerg Burzer.

However, many of the component plants will continue to make parts for the combustion engine cars as long as there is demand, as the German luxury carmaker aims to transition to exclusively selling electric cars at the end of this decade “when the market conditions will allow it”.

The “Star Assembly” production unit in Sebeş (Alba county) is an important component of the production network for the undercarriage of vehicles produced by the German Mercedes-Benz concern.