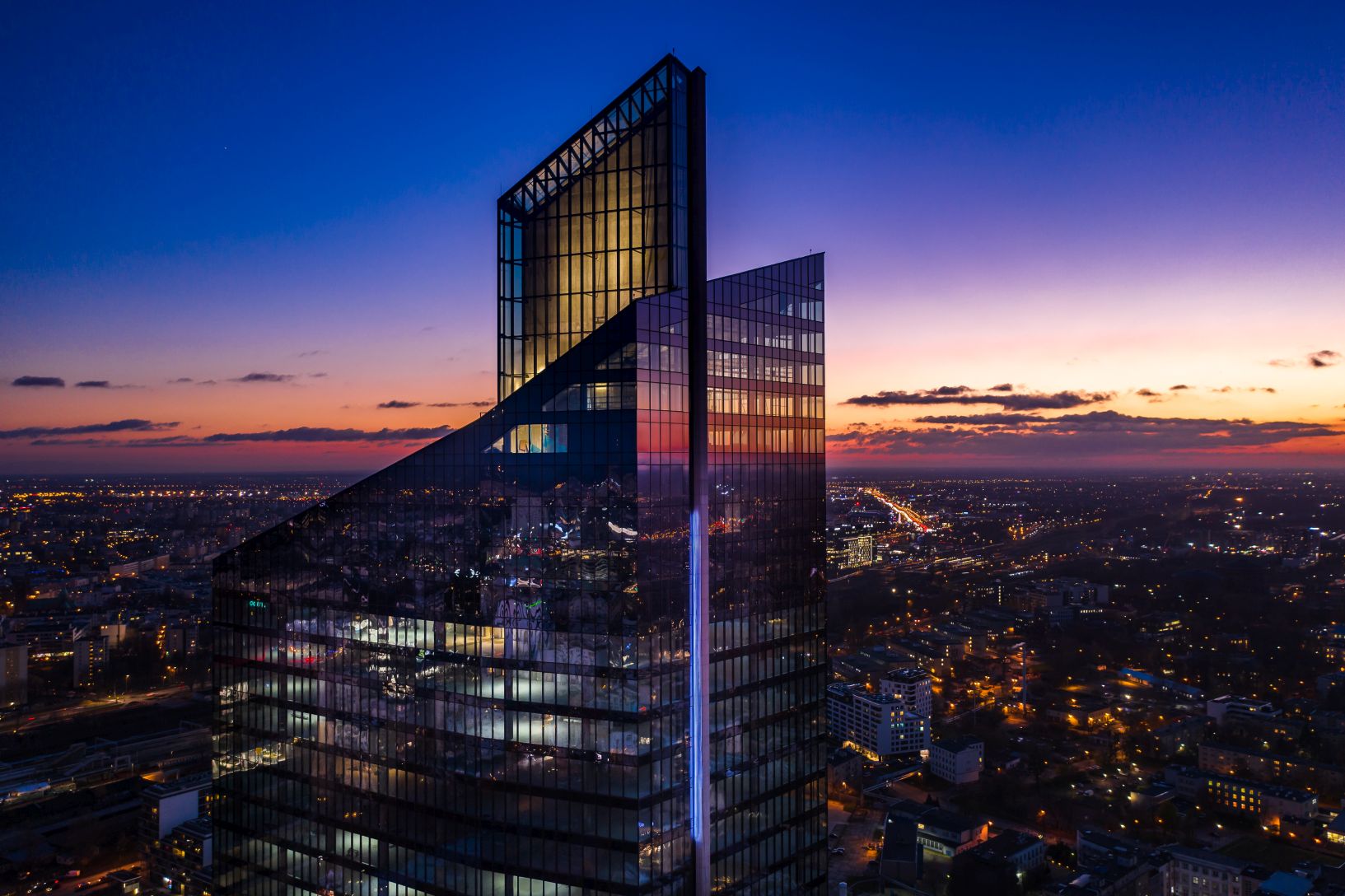 Mindspace announces seven new locations across emea and us

Global boutique flex office provider, Mindspace, has announced seven new locations across EMEA and the US since July this year, taking their total number of locations globally to more than 40, in 20 cities and 7 countries around the world.

The new locations are in Miami, New York, Berlin, Dusseldorf, Warsaw and Israel – all of which are due to open in 2023. The latest additions supplement Mindspace’s international portfolio with more than 3900 workstations and almost 280,000 square feet of office space.

In August this year, an agreement was signed for Mindspace’s first Miami location. It will include more than 400 workstations and over 30,000 square feet of office space at “The Gateway” – a Class A office building in between Wynwood and Midtown Miami. “Mindspace Gateway” is scheduled to open in Spring 2023.

The US expansion continued into September, with a new 37,400 square feet location announced in Brooklyn, New York – Mindspace’s first in the city. Located in Williamsburg and offering more than 400 workstations, the flex space providers will open in Spring 2023 and will be Mindspace’s fifth US location.

Germany is Mindspace’s largest market globally. The company will soon be converting a former department store in the heart of Berlin to establish its sixth location in the German capital. Mindspace Münzstraße will span five floors and will include over 700 workstations across 44,100 square feet. According to a report by Colliers, Mindspace has announced more new locations in Berlin than any other flex space provider since the beginning of Covid.

Also, back in July, the first Dusseldorf location was announced. Over 44,000 square feet and over 600 workstations will be coming to the affluent German city in February 2023. Mindspace has signed on four new locations in Germany this year alone, taking the total number of locations to 12.

The flex space provider will also be taking on its second location in Warsaw, Poland – with more than 600 workstations across approximately 47,400 square feet at the state-of-the-art Skyliner office building in Warsaw – one of the seven tallest buildings in the country, powered entirely by renewable energy sources.

Lastly, Mindspace has recently signed agreements for two new locations in Israel, one in Haifa, in the North of the country, and a second in a suburban area close to Tel Aviv. This is the company’s second suburban location after the opening of Mindspace Yakum Greenwork last year.

CEO & Co-Founder of Mindspace, Dan Zakai said: “The global flex market has seen an impressive recovery in the last couple of years, and shows no signs of slowing down, as more and more business owners and entrepreneurs discover the benefits of going flex”.

“Despite operating globally, we have a deep understanding of each of our seven markets and I believe this is one of the key factors in our growth. We are sensitive to each location’s needs, culture and trends, and make adjustments to ensure we provide an offering tailored to the local market. Mindspace also provides a premium experience, which is increasingly in demand as more and more clients seek out higher quality offerings.”

The Remote Work & Compensation Pulse Survey found that 63 percent of high-growth companies use a hybrid working model, while 83 percent of workers also prefer to work hybrid. The global flex market is projected to surpass USD 199.12 billion by 2030, from USD 37.54 billion in 2020. Flex and hybrid working go hand in hand, and Mindspace is championing the boutique offering that’s proving so popular across the world.