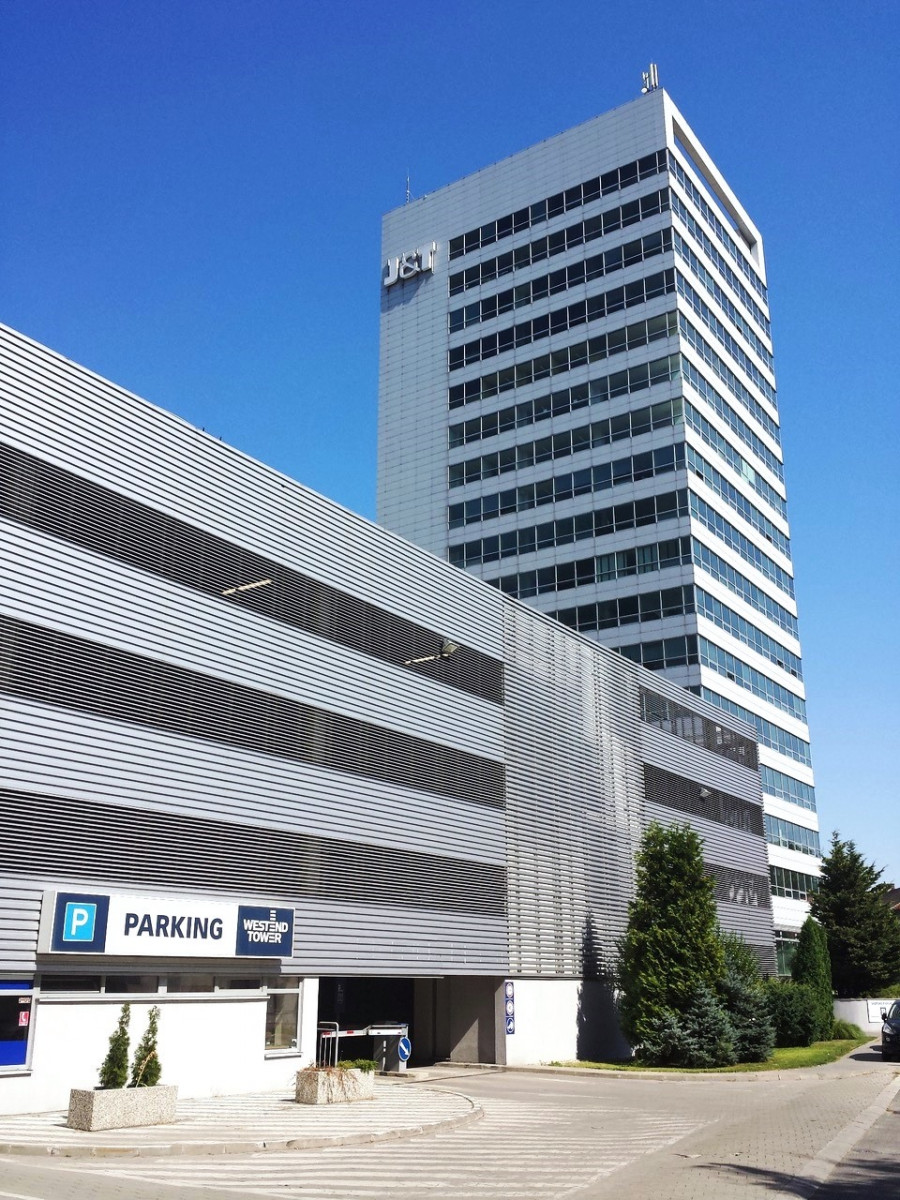 Modesta Real Estate, the long-standing exclusive broker of the Westend Tower, has successfully arranged office space for a large number of companies over the past few months. In addition to many new contracts, the leases of some major companies have recently been extended. These include international companies such as Kovintrade and the pharmaceutical and biotechnology company Adamed.

The 16-storey Westend Tower is located in the west of Bratislava’s city center and is highly sought after for its flexible office space. With a total area of approximately 9,400 sqm it offers space for companies from a wide variety of business sectors. Current tenants include well-known groups such as Pavlovic Sports, Energie2, CDIT Solutions, Regos, ACC Management and Auto1 Polska.

The Westend Tower also provides the so-called Flexi Floors which, among other features, provide office units from approximately 20 sqm and are very popular. They are offered under flexible rental conditions so that tenants are not tied to long-term contracts.

The Westend Tower is well linked to Bratislava’s public transport system and to the city’s most important transport connections. The nearby D1 and D2 motorways connect Bratislava with Vienna, Brno and Prague, which is why the location is particularly attractive to major international companies.

The Westend Tower changed hands in 2017. The Czech investment bank Wood & Co acquired the Tower from the international commercial real estate company CTP. Prior to that, the office building was owned by AXA Real Estate.

“Modesta Real Estate was already selected by AXA Real Estate as the exclusive agent for the Tower and we are pleased that the previous owners recommended us to their successors. The large number of new lettings in recent months as well as the successful contract renewals show, that the Tower is very attractive as an office location,” says Peter Miscik, Partner and Authorised Representative at Modesta Real Estate in Slovakia.