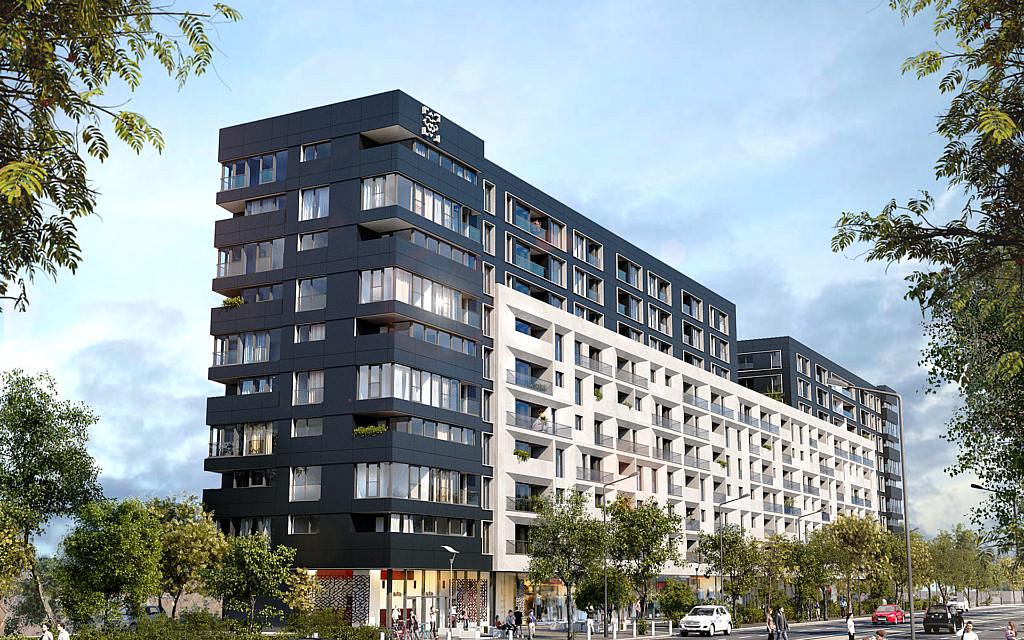 According to Savills, European multifamily is now firmly established as Europe’s second-biggest real estate sector. At €24.1 billion, it captured 23 percent of the investment activity in H1 2021 across the 12 countries that the international real estate advisor monitors. This compares to a five-year average of 16 percent. Office investment was the highest, accounting for 28 percent of the total, at €29.3 billion.

During the past few quarters, investors have shown confidence in the defensive characteristics of multifamily, increasing their allocations in the residential sectors and launching new funds. Multifamily accounted for about one third or more of the activity in Sweden (31%), Spain (32 percent), Germany (32 percent), Denmark (34 percent) and Finland (42 percent).

Marcus Roberts, Savills Operational Capital Market’s head of Europe, says: “Intense competition has been pushing yields down rapidly. In 2020, prime yields reached record low levels with a European average of 3.2 percent. However, the multifamily yield spread over long-term bond yields remains attractive at 290bps compared to a long-term average of 237bps (2012-2021) and, given the ongoing attractiveness of the sector we expect to see new investor groups enter the market and established investor groups to look at new geographies as competition intensifies.”

Eri Mitsostergiou, director, Savills European research, adds: “The combination of rising demand for rental and the structural undersupply of housing are driving up rental prices in Europe. Since 2015, average multifamily rents have been rising by 4.6 percent pa on average across the 27 cities that we analyse. As the pace of new housing supply fails to meet demand in most major European cities, rents are expected to continue to rise.”

Investment into the multifamily sector in Poland reached close to €550 million in H1 2021. This makes the PRS (Build-to-Rent) the third biggest commercial real estate sector, behind office and industrial but ahead of retail. However, as the Polish multifamily sector is in its infancy with very few completed developments, projects at an early construction or even pre-construction stage account for a vast majority of the investment volume.

Kamil Kowa, Board Member, Savills Poland, says: “Compared to more mature European markets, the Polish rental market continues to offer competitive yields that attract new investors. I think that private investors will find it increasingly difficult to achieve similar rates of return due to rapidly rising home prices and the pandemic correction of rental rates. Institutional investors will have it a little easier by building scale and acquiring buildings originally designed as multifamily projects. With record mortgage borrowing and an expected hike in interest rates, residential developers are likely to reconsider wholesale transactions going forward although there is no sign of any slowdown and their sales teams are experiencing a period of prosperity”.