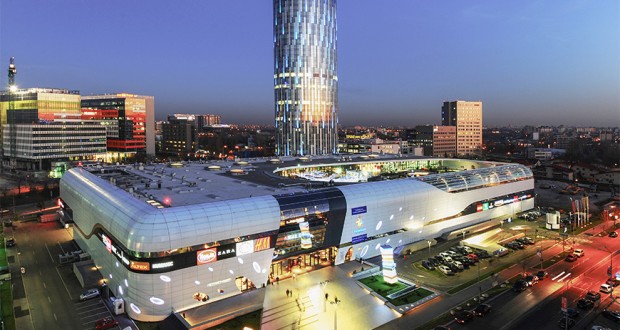 The new company will be named NEPI Rockcastle and is to be established by an exchange of shares, i.e. 4.5 Rockcastle shares for one NEPI share, according to a joint release of the two companies. The merger is to be concluded by June 30, 2017 at the latest, capital.ro informs.

NEPI owns many properties in Romania and has expressed its intention to expand in the region, as it also owns assets in Slovakia, Serbia and the Czech Republic. Overall, the company’s assets amount to €2.5 billion. Rockcastle has most of its properties in Poland with assets amounting to €1.7 billion.

Following the merger, the expanding plans might be accelerated, as NEPI envisages the building of three new shopping malls in Ramnicu Valcea, Satu Mare and Novi Sad (Serbia) and to expand the operating projects such as Promenada Mall in Bucharest and the retail parks in Braila, Drobeta-Turnu Severin, Galati and Sibiu.