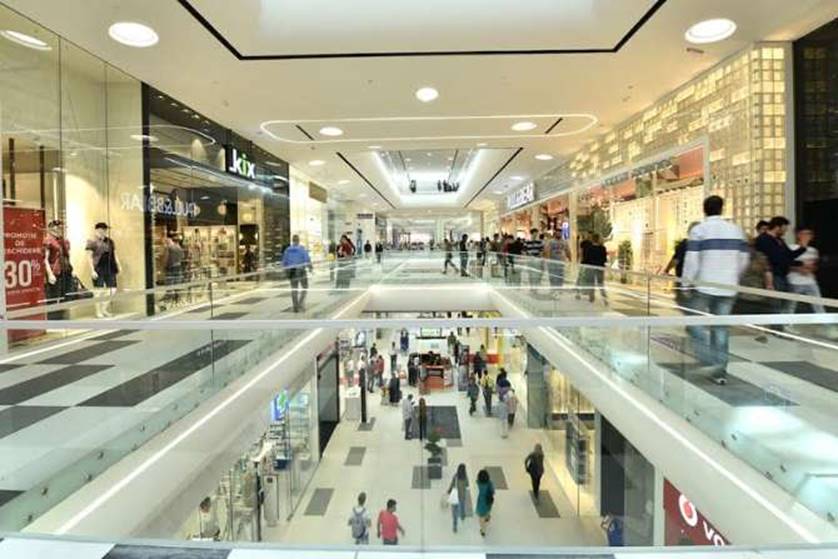 South-African investment fund NEPI, the largest owner of commercial real estate assets in Romania, estimates it will get annual net revenues close to €18 million from the new Mega Mall it recently opened in Bucharest.

NEPI invested €165 million in the mall, all equity, according to Martin Slabbert, NEPI’s CEO.

“The estimated yield on the investment is over 10 percent, which is very good. A mall like this in Berlin would return 4 percent a year,” Slabbert told local press.

He expects an average of 50,000 people to visit the mall each day in the next year, which is more than 18 million people each year. Mega Mall, which is located in eastern Bucharest, is thus expected to become one of the city’s top shopping destinations, along Baneasa Shopping City in the north, AFI Palace Cotroceni in the west and Sun Plaza to the south.

Mega Mall has 72,000 sqm of leasable area, out of a total of 230,000 sqm built. It hosts more than 220 shops, restaurants, and entertainment spaces. The mall was 98 percent leased on the opening day.

NEPI decided to inaugurate the mall on May 14, although the work was not yet completed. The developer is still working on the finishing touches while some retailers haven’t finished setting up their stores for opening.

“In such a big project there are always some problems, but we decided it was safe to open. We estimate that in one month, all the visible things will be finished. People are working every night,” Slabbert said.

Mega Mall has been NEPI’s biggest development so far. The fund coordinated the project itself and worked mostly with Romanian subcontractors. The construction only took 15 months, which partly explains why not everything was ready on the opening day. For comparison, the Promenada Mall in northern Bucharest, which NEPI bought last year, took two years to build, although it is almost half the size of Mega Mall, Slabbert explained.

“In the past months we constantly had 2,000 to 3,000 people working on this site each day. These are just the people working for us,” the NEPI manager said.

Besides these, there were also a few hundred people that retailers have hired to set up the stores. NEPI only provided the structure, but each retailer had to arrange its space according to its needs, which required further investments. For example, KFC and Pizza Hut said they invested a total of €770,000 in the new units opened in Mega Mall, bakery chain Paul announced it invested another EUR 500,000, as did shoe retailer Denis.

Cinema City and World Class invested a few million euros each. Cinema City opened its first 4Dx cinema in Romania in Mega Mall while World Class is set to open one of its biggest gyms, which has a semi-Olympic swimming pool.

To get a glimpse of the size of the whole operation, 800 people have been working in recent days only on cleaning the mall at night, according to Martin Slabbert.

NEPI, which launched in 2007, managed net assets worth €1.3 billion at the end of March 2015. Most of these assets are commercial properties in Romania. The fund had net rental revenues of €22.3 million and a net profit of €21 million in the first quarter of 2015, according to the fund’s quarterly report.