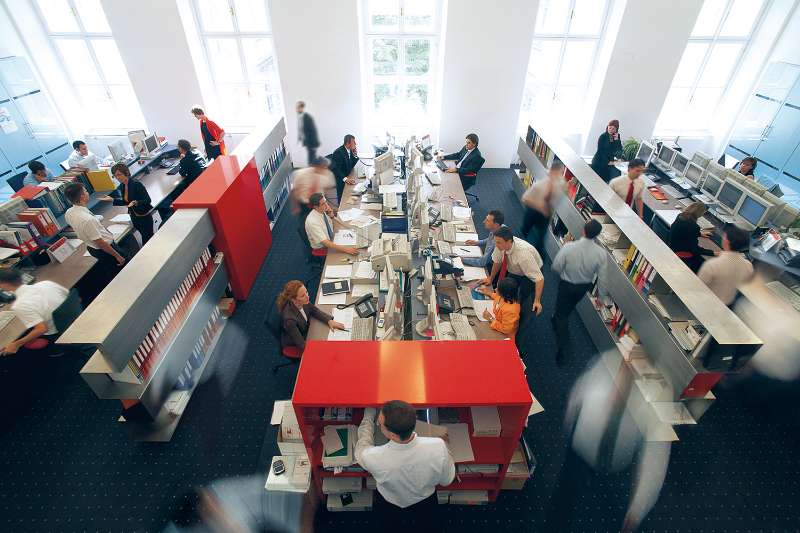 Demand for office space is going up in Bucharest, which in the first half of this year registered the highest such demand since 2008, according to a report from DTZ.

Relocations, including pre-leases, are the main driver for the local office market. New demand, both via office expansion and from new companies on the market, was up 40 percent year-on-year, and made about a third of the total office leases.

Technology and telecom were the most active tenants in the first half of 2014, followed by production and professional services.

Bucharest has 2.1 million sqm of modern office spaces below Warsaw, which has double its stock, Budapest – 3.2 million sqm, and Prague – 2.9 million sqm.