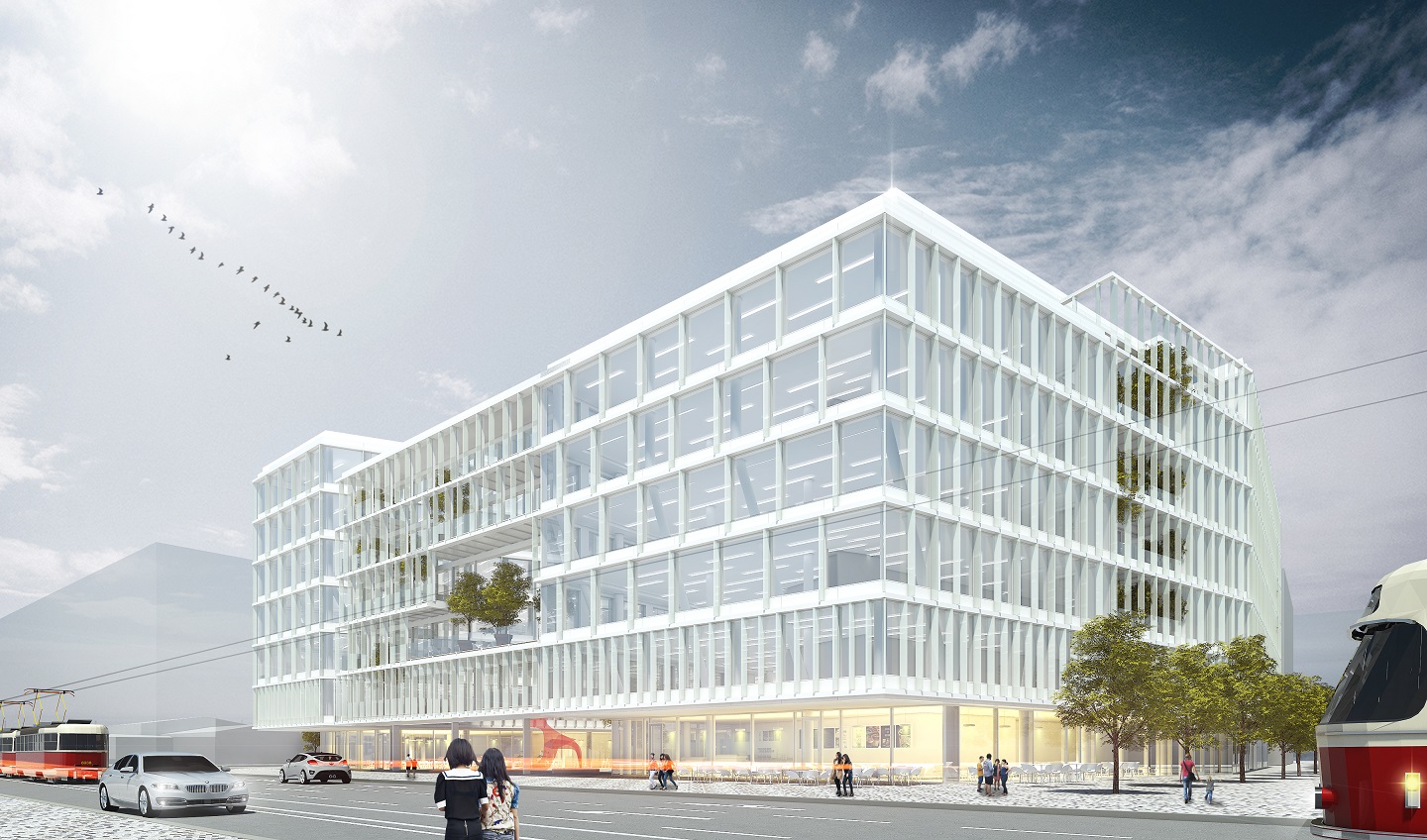 Western Europe is not enough. International investors such as Savills IM, Corpus Sireo, KGAL or Benson Elliot have broadened their search for returns. This year has witnessed new players entering Central and Eastern European markets which, when combined with investments from the region’s traditional players, has further increased CEE investment activity. 2017 prime office yield forecasts as stated in the CEE Investment Report 2016: Mission to Outperform remain favourable with 7.5 percent in capital cities such as Bucharest, and in Polish regional cities with yields as high as 6.75 percent in Poznań and 7.25 percent in Katowice and Łódź. There are more deals on the horizon as investor activity continues apace.

New capital flow to the CEE region is a well-established trend that is both strengthening and gaining more popularity among international investment funds in 2016. More often than not market observers are analyzing and appreciating the opportunities offered by Poland, the Czech Republic, Romania and Hungary. Breakthrough transactions, such as the sale of Skanska CDE’s office building portfolio to Swedish fund manager Niam, are the best illustration of the investors’ interest pivot towards Eastern Europe.

“For Skanska CDE it was the company’s first ever portfolio deal in CEE, and for Niam it was their first office acquisition concluded in the region. Working with a new buyer is always a challenge for our transaction team, because we have to get to know our new partner, develop a good working relationship and most importantly establish mutual trust. The portfolio covered four office buildings in two Polish regional cities: Kraków and Katowice. Two of them were completed at the moment we signed the purchase and sales agreement, with the other two still under construction. The last remaining asset, Axis in Kraków, is scheduled for completion in Q4 2016 with the building’s sale being concluded at the same time. Niam’s decision to acquire a four-building portfolio, in a brand new location, and still partly in the construction phase, shows the Polish market’s maturity, attractive returns and Skanska’s position as a top developer of prime office assets,” said Adrian Karczewicz, Head of Divestments CEE at Skanska Commercial Development Europe.

Real estate agencies highlight the fact that there are now new capital flows into Poland from different corners of the globe with European investors no longer the only ones seeking attractive assets in the region.

“The diversity of the investor pool is growing with capital from South Africa and Asia (in particular Singapore, Malaysia and South Korea) looking to enter the Polish market either directly or through money managers. We are also seeing sustained activity from European players. Buyers such as Benson Elliot, Warburg HiH and Golden Star have all made a statement by finalizing acquisitions during the last 12 months,” commented Piotr Mirowski, Partner at Colliers International, Director of Investment Services in Poland.

Other CEE commercial real estate markets are also receiving increasing attention from new global players in 2016with their transactions accounting for ca. A 33 percent share of total investment volume in Romania, and 25 percent in Hungary. “The Hungarian market is active with a post-2007 high of €900 million in completed deals to date and an estimated total of €1.5 billion by the end of 2016 with benchmark yields to be set along the way. Romania has seen around €300 million deal volumes to date, and new investors are emerging such as the PPF Real Estate, which acquired the Metropolis Center office building in Bucharest in Q1 2016,” added Piotr Mirowski.

“In the past 18 months, we have seen the entrance of new capital into a number of markets, much of which is able to compete with this extremely active investor audience. In some cases, the ‘new players’ have already been active elsewhere in the region including established logistics entities across the sector, and South African investors who have also recently expanded their international investment footprint. New South African capital has also entered the market, Redefine being an example, who recently acquired the Echo Investment platform in Poland.

We have also witnessed a recent increase in activity from domestic investors in the Czech Republic and in Hungary with the majority of investments having qualified funds with central bank governance. As low risk returns outside of the real estate asset class remain limited, we see more non-traditional capital seeking alternative opportunities. Although pricing in some Central European markets is nearing, or has reached pre-crisis peaks, the recent activity has proven that this is not a barrier as financing and alternative investments ensures the sector remains attractive against relative pricing in alternative investment sectors. For 2016, we predict that investment volumes for the region could be in excess of €10 billion based on the current pipeline of deals that are in advanced stages of negotiation,” summed up Kevin Turpin, Director, Head of CEE Research at JLL.