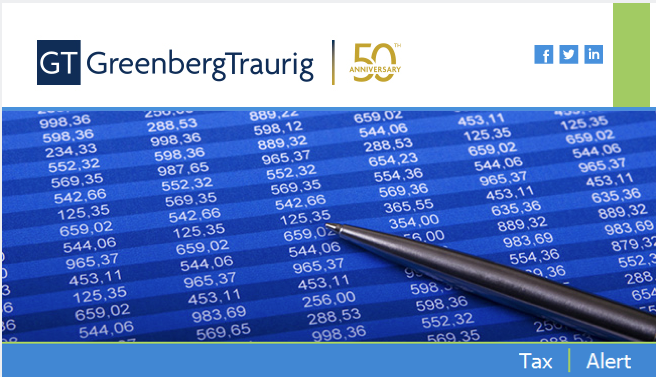 The first bill concerning this matter was unveiled in October 2016 and the proposed regulation aroused a great deal of interest during public consultations, during which more than 100 remarks were submitted. Many of them have been taken into account in the New REIT Bill, for example, the plan to restrict the operation of REITs to real estate other than residential properties was dropped. The New REIT Bill would also usher in much less strenuous reporting requirements related to the holding of REIT status. According to the previous bill, a REIT was required to meet specific conditions concerning, e.g., its equity structure at the end of each quarter of the trading year. In light of the New REIT Bill, certain conditions will have to be met at the end of each trading year.

A REIT would still operate as a company listed on the main market of the Warsaw Stock Exchange but unlike under the old bill, which envisaged the possibility of awarding the REIT status also to public limited joint-stock partnerships, the New REIT Bill assumes that such a status could only be enjoyed by a public joint-stock company. One significant change compared to the previous bill would also be the requirement to be entered in the register of real estate investment trust companies (the Register), which would be kept by the Polish Financial Supervision Authority.

Significantly, the New REIT Bill proposes a different tax preference mechanism than envisaged in the original bill. For example, the revenue earned by a REIT from the lease of real properties or parts thereof, the sale of properties or parts thereof, or from dividend or other revenue from profits of subsidiaries would be exempted from corporate income tax (CIT) pending the spending of the same on goals specified in the Act, in particular, until the equivalent of such revenue is spent on the disbursement of dividend to shareholders on account of their participation in the REIT’s profit, or spent on the payment of remuneration to persons serving on the REIT’s management, supervisory or audit bodies, or to persons representing that company or those bodies due to the positions held by them.

Furthermore, the part of revenue earned by a REIT directly or indirectly from the lease of real properties or a part thereof and disbursed as dividend or other payables related to sharing in REIT’s profits would be subject to a CIT rate of 8.5 percent.

Furthermore, according to the New REIT Bill, dividend and other revenue from the participation in the profits of a REIT entered in the Register would be exempted from income tax at the level of shareholders (both corporate and personal income taxpayers).

In connection with such a mechanism, the revenue earned by a REIT would effectively be taxed just once at the level of the REIT itself, with part of such revenue being subject to the 8.5 percent tax rate. According to the New REIT Bill, the Act would come into force Jan. 1, 2018.