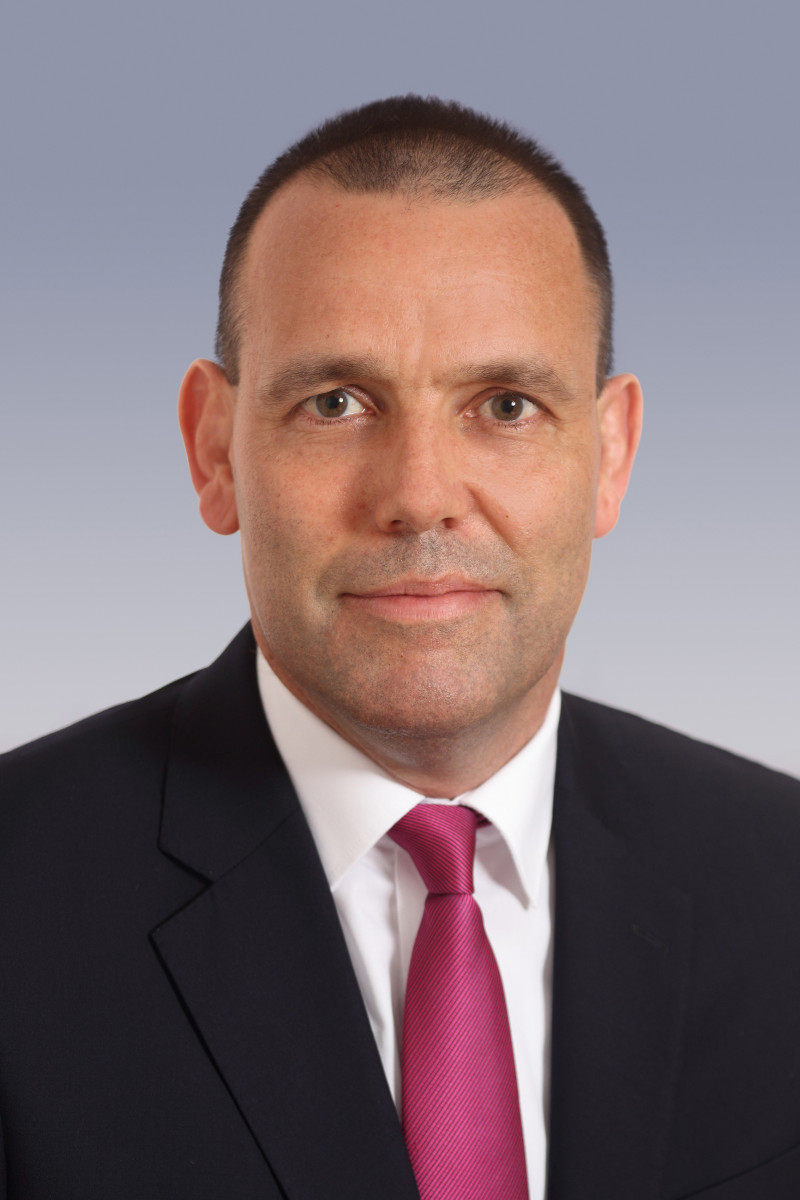 Today it is an important day for the organisation as Chris Brooke FRICS has today officially been inaugurated as RICS President at a ceremony in Hong Kong, beginning his term for the 2018-2019 year. At the same time, the organisation announces today the results of a vote campaign launched this month to modernise the global professional body.

A new President Chris Brooke will focus on three key areas – promoting the work of RICS qualified professionals, making sure the RICS profession is prepared for the future, and speaking out on the big issues of our time.

Mr. Brooke is a Fellow member of RICS and co-founder of Brooke Husband Limited, a property consulting firm based in Hong Kong. He succeeds John Hughes, who led RICS throughout its 150th anniversary year.

Commenting, new RICS President Chris Brooke says: “I am very proud to call myself a chartered surveyor as well as to be a member of RICS, and therefore the opportunity to serve as President is a great honour and privilege. This is an incredibly exciting time to be a member of our profession, with the world growing and changing so rapidly. Professionals operating within the natural and built environments are at the heart of some of the great challenges of our time, including urbanisation, climate change, and technological development.

“The surveying profession and RICS as our global professional body both have a critical role to play in tackling these issues. By setting and enforcing standards that give confidence to markets and by putting people at the heart of what we do, we will have a positive impact on the future direction of all the regions of the world in which RICS operates.

“We are currently one of the most trusted professions in the world, but that does not mean this will always be the case. With the world changing in so many ways it is critical that we never rest on our laurels.

“That is why I will be focusing on three key areas during my term — promoting and highlighting the value of the work undertaken by surveyors, making sure our profession is prepared for the future, and speaking out on the big issues of our time. Members of RICS have been shaping the world for 150 years. The opportunities which lie ahead are immense, and I am confident that we can and will embrace them.”

Mr. Brooke was born in the United Kingdom and moved to Hong Kong with his parents in 1979 and spent 2002–2013 working in Beijing. He is married to Christine and has two teenage children.