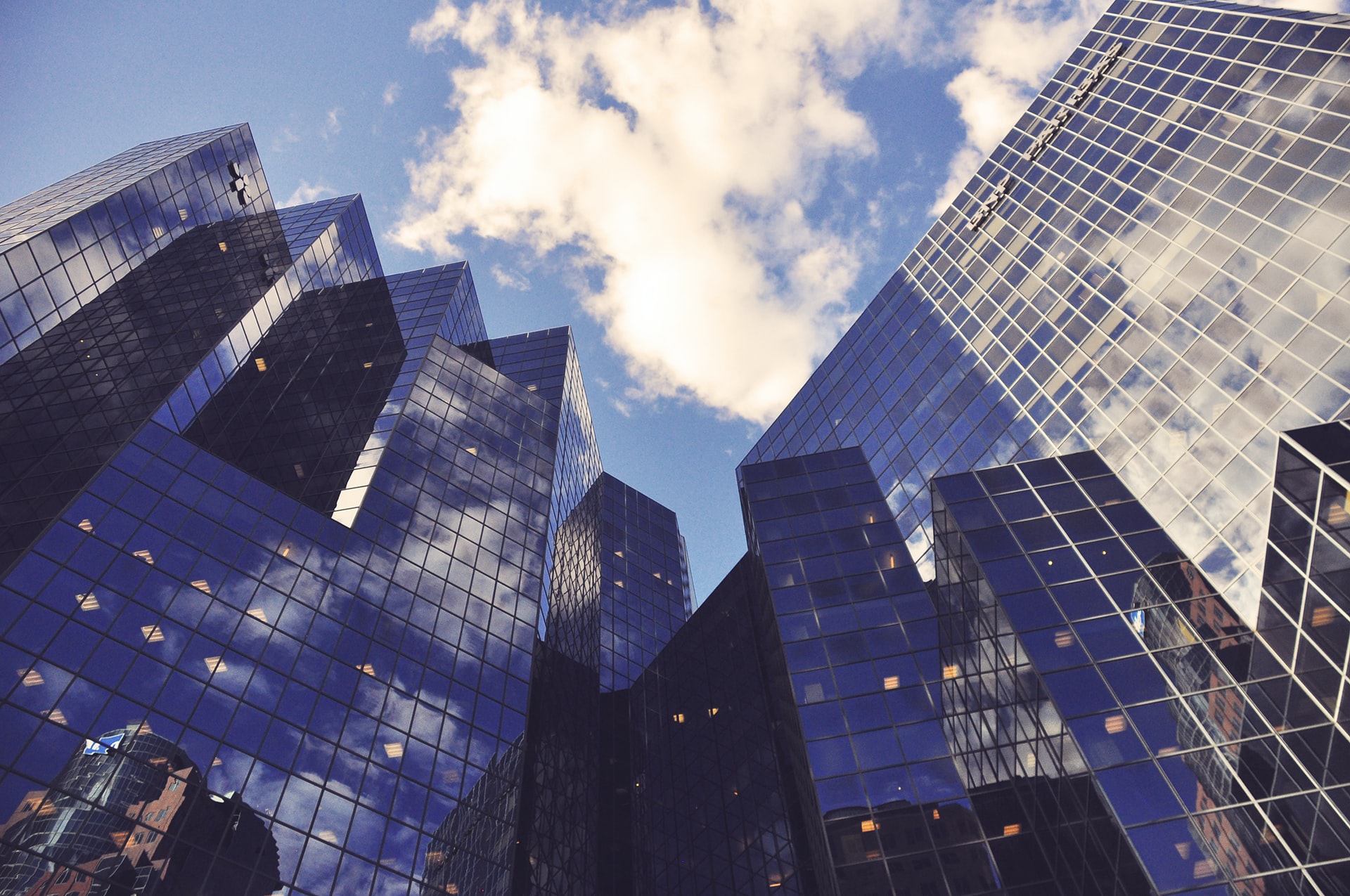 Over the last few quarters, a new supply gap in Warsaw, caused by record low levels of space under construction and predominantly forecast for 2023, has been widely discussed. This appears to also be the case with Poland’s largest regional markets albeit slightly lagging behind Warsaw.

Up until now, nearly 800,000 sqm of modern office space was under construction in Poland’s largest regional markets (including Kraków, Wrocław, the Tri-City, Katowice, Łódź, Poznań, Lublin and Szczecin). Recently, however, there has been a visible slowdown on the side of developers, who are cautious about starting new investments due to, among other things, rising financing costs. In the case of a significant portion of planned projects, the start of construction is dependent on securing a key tenant.

As of the end of Q3 2022, nearly 560,000 sqm was under construction, most of which will hit the market by the end of 2024. It is likely that not all of these projects will be completed on time, and some will even be temporarily suspended due to the lack of a key tenant. As a result of this level of developer activity and the current economic situation, a new supply gap is expected in Poland’s largest office markets, outside of Warsaw, starting in 2024.

Wrocław on top in terms of future new supply

On a quarterly basis, a gentle slowdown in tenant activity was noticed. After a very good first half of the year, in which demand for offices amounted to more than 340,000 sqm, in Q3, the above volume amounted to 106,300 sqm.

“The projected total tenant activity in 2022 may exceed 600,000 sqm, remaining at a similar level in the following years. It is worth noting that in markets outside of Warsaw, office demand remains largely generated by tenant relocations to better quality office buildings,” says Hanna Wyrzykowska, Research Analyst, Research and Consultancy Department, JLL.

At the end of September 2022, the vacancy rate for the eight major regional markets stood at 15.2 percent. The index remained at a comparable level to Q2 of this year but was still 1.7 pp higher than in the same period in 2021. With the delivery of new office projects to the market in the coming quarters, the vacancy rate will show an upward trend, while its gradual decline may come with the gap in new supply estimated for 2024.

At the end of September 2022, the total office investment volume in Poland reached €1.8 billion, surpassing the full-year result of 2021. What’s more, taking into account pending transactions, 2022 may record one of the highest results ever, significantly surpassing 2021 and 2020. Such a large volume in the office sector was achieved thanks to two Warsaw deals of unprecedented scale, as well as a number of transactions in regional cities involving mainly “core” and “core+” properties.

Transactions concluded in regional markets accounted for 45 percent of the total volume recorded since the beginning of 2022. Kraków and Wrocław accounted for a significant portion of it.