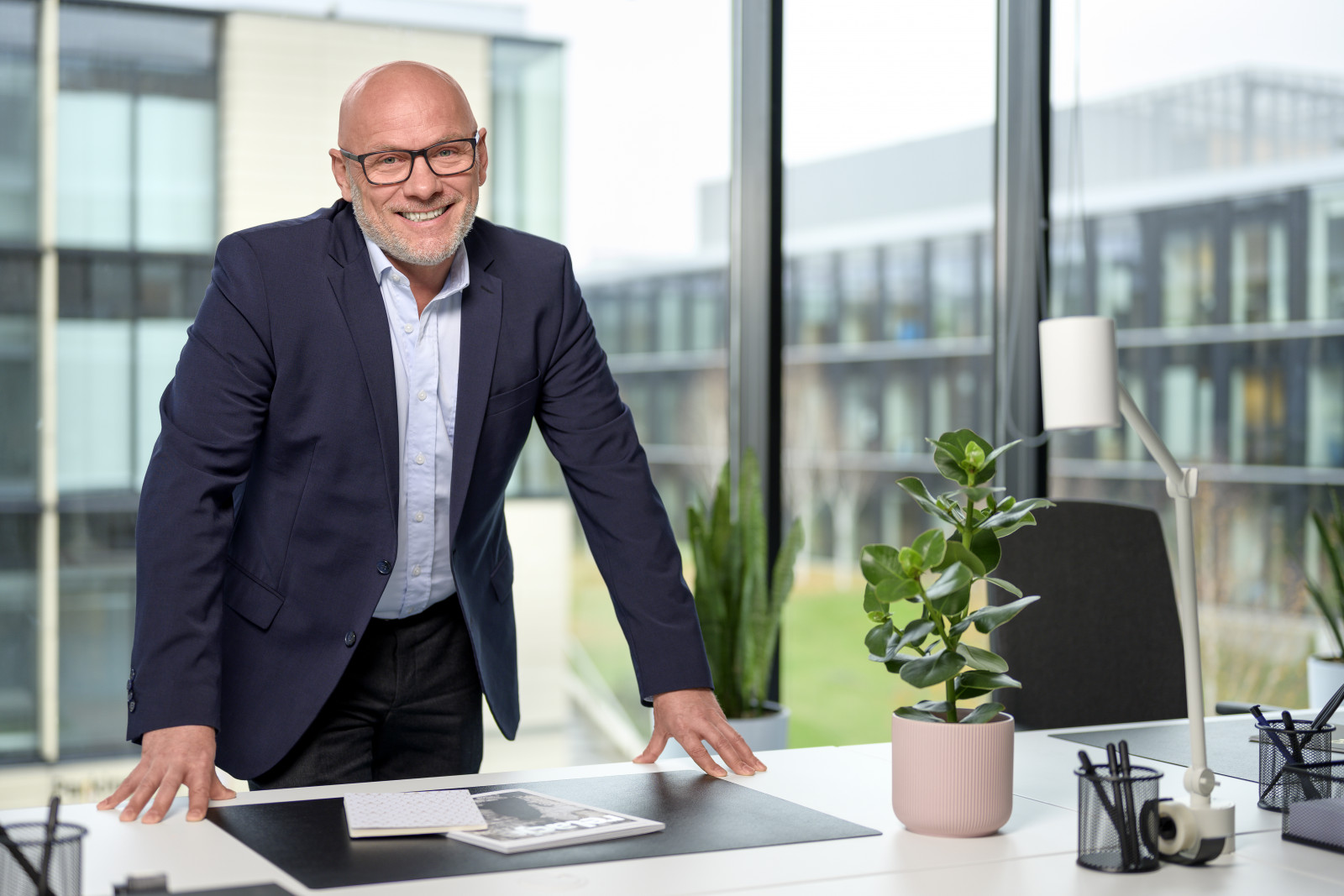 New Work, one of the largest flexible office operators in Central and Eastern Europe, active in five countries and eight cities, is continuing its path of dynamic growth. By the end of this year, the total area managed by the company in five countries will exceed 60,000 sqm, doubling the area operated in 2019. Importantly, a considerable part of new investments will be located in Poland.

New Work embraces the arrival of the shared economy on the real estate market, with digitalization driving corporate clients towards flex office solutions. However, this trend is not observable everywhere yet. While in Asia and US more than 90 percent of top occupiers have been using flex office solutions, in CEE countries the respective rate is much lower. This implies that the wave will arrive here soon as well. In fact, according to Hubert Abt, the CEO & founder of New Work, there is no doubt that property owners will be forced to reserve 15 percent to 20 percent of their space capacities for such work space solutions in order to be able to match future expectations of their customers.

“We will be witnessing a true paradigm shift in the industry; a shift from only collecting rent to delivering services on demand. And there is no turning back now,” says Abt.

The concept known as ‘Space as a Service’ is already very popular in office buildings in London or Amsterdam. It involves commercializing common areas so as to offer its customers coffee shops, hot desks as well as meeting and conference facilities and concierge services.

The prospect of signing a flexible agreement with an operator and using a fully-equipped office on demand, adapted to the needs of the customer, not only attracts small and medium-sized companies but also appeals to CFOs of some Fortune 500 companies.

“We already operate in three cities – Warsaw, Kraków and Łódź. Currently, we are working on additional seven projects in Poland, whose total area is 20 thousand square metres. Poland is the most important and dynamic CEE market, so we’re planning further investments here,” adds Abt.

Hubert Abt’s conclusions find a perfect reflection in the hard data. The “Why flex?” report prepared by JLL consulting company has shown that in 2019 the area of flexible offices in Poland amounted to 240,000 thousand sqm. This means we have grown five times in the recent five years! Moreover, Warsaw is considered by experts to be one of European cities that have recorded the highest rate of flexible office space. To be more precise, in 2019 2.5 percent of office space offered in Warsaw was flexible. According to last year’s CBRE report, this rate is higher than its equivalent in Barcelona (2 percent), Berlin (1.8 percent) or even Tokyo (1.4 percent).

“This might seem not that much, but the demand for flexible office space will grow massively,” predicts Abt. “It is a simple consequence of worldwide trends. The present and the future is and will be marked by the sharing economy, digitalization and on-demand services.”

From the Polish perspective, Warsaw is already a giant. JLL’s report indicates that as much as 69 percent of flexible office space in Poland is located right here, in the capital city. Simultaneously, operators are expanding to other cities as well. A perfect example is New Work, which, last year, appeared in such places as the Imagine office complex in Łódź and Bonarka for Business (B4B) in Kraków.

The company has been growing by roughly 100 percent on a year on year basis for the past 6 years and plans further expansion not only in Poland, but also in Hungary, Romania, Ukraine, and the Czech Republic.

“We’re planning new openings in Warsaw, Wrocław, Gdańsk, Łódź, Poznań, Kraków, and Katowice by the end of this year,” announces Hubert Abt. “And if you add to it other openings in Budapest, Prague and Bucharest, our services will be offered in 34 locations (including 17 in Poland). Thus, we will manage the area of 60,000 sqm in total. And in 2021, we plan to have 53 locations. Still, the developments in the upcoming few months will be called into question due to the current situation with the Coronavirus,” adds Abt.