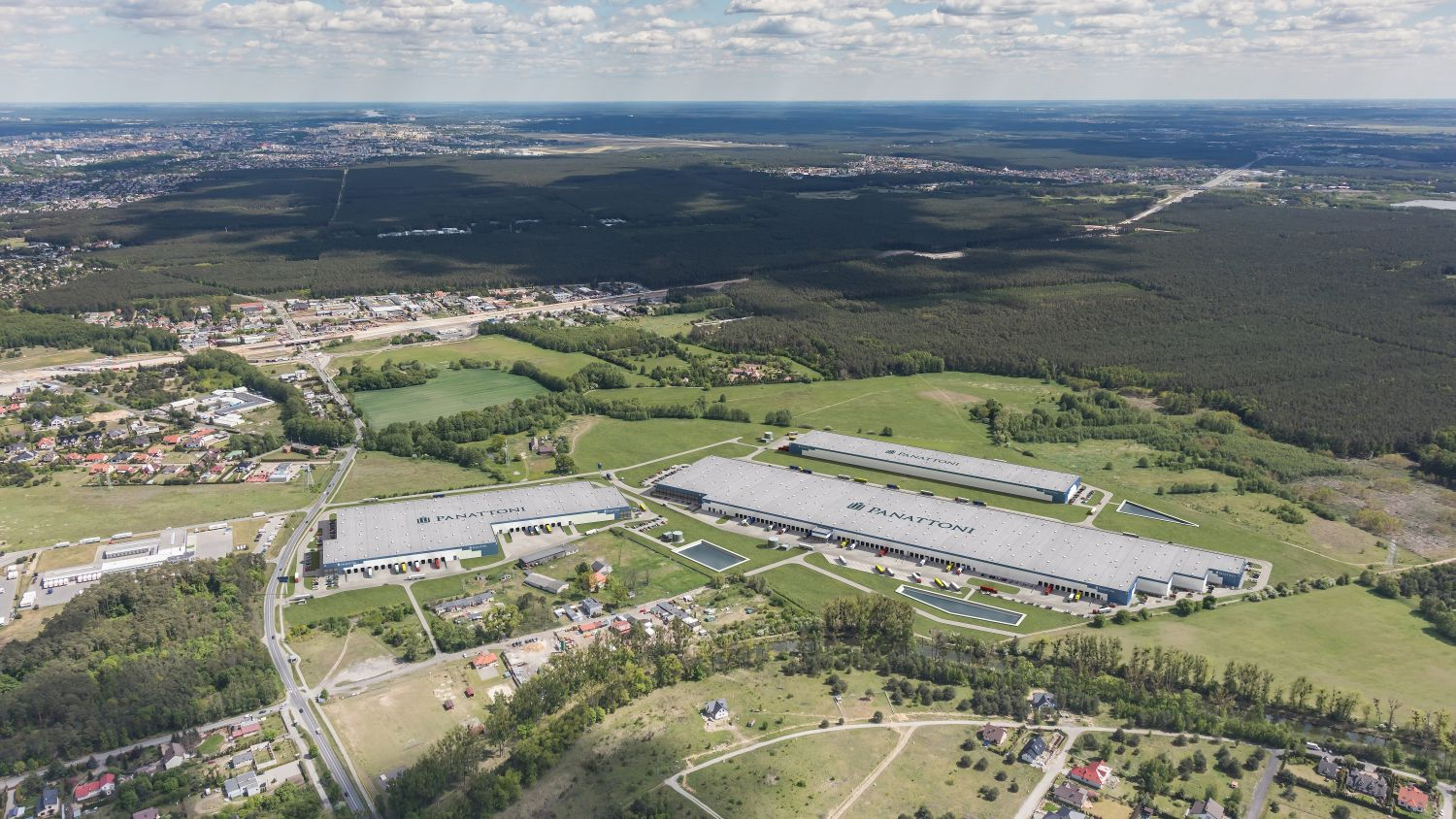 Panattoni has leased 42,000 sqm to Japanese logistics operator Nissin in Panattoni Park Bydgoszcz IV. The logistics park, which came into use this year, is the first to be developed in the western part of the city and will ultimately comprise three buildings with a total area of 110,000 sqm.

The Kuyavian-Pomeranian province has been experiencing a huge surge in the demand for industrial space over the last few years. Panattoni has been active in this market for some time – in Bydgoszcz alone the company has provided more than 250,000 sqm to tenants and currently has another 230,000 sqm under construction. Panattoni Park Bydgoszcz IV is the developer’s latest project in the region, but the first in the western part of this city. In this new location, the list of tenants already includes companies from the food and production industries as well as logistics operators. In addition to these, 42,000 sqm has now been leased by global logistics operator Nissin Logistics, which is already using a section of the space and will be fully operational in the park in Q3 2023. The company is part of Nissin Corporation – one of the leading Japanese companies in the TSL sector, which has over 100 offices in Asia, North America and Europe.

“We have been cooperating with Nissin for over three years. The first lease agreement was for space at Panattoni Park Bydgoszcz II. However, due to the growth in the scale of its logistics operations, the company decided to relocate to larger premises at Panattoni Park Bydgoszcz IV. In its new location, it will have an entire hall at its disposal, separated from the park and with its own entrance. For Nissin, an additional advantage of our latest development is its location in the western part of the city,” explains Andrzej Spiesz, a development director at Panattoni.

Nissin will provide operations for customers from the food packaging and electronics industries in its newly-leased space, where it will be able to handle up to 50,000 pallets a month. “We have been serving leading producers in Bydgoszcz for a long time. In response to their logistics needs, we have taken the initiative by offering logistics solutions that allow both our customers and ourselves to continue to grow,” insists Sebastian Muziński, the general manager and a management board member of Nissin Logistics Polska. “We want to grow further in this region. At the moment, we are in talks with both current and potential customers regarding increasing the scale of our operations in Bydgoszcz. Our goal is further expansion,” he adds.

Panattoni is not only developing new parks in Bydgoszcz. One of the key investments for the entire region is the Zalando logistics centre, which is being built by the developer. At the end of September 2022, the topping-out ceremony took place, signalling the completion of the latest stage of the project. The facility will have a total area of 140,000 sqm and provide employment for about 3,500 people.