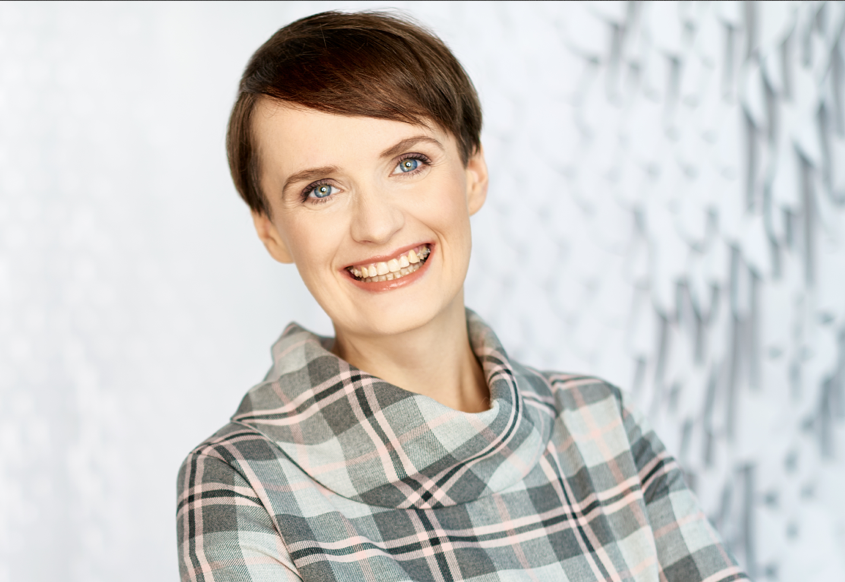 No change in Kraków means it is still all good – EuropaProperty

Kraków is well-known for being a top tourist destination and an excellent academic centre. The city’s reputation has been further enhanced by its buoyant office market (which is the second largest office market in our country), and the business services sector. Investor confidence in the city shows no sign of abating. Experts from JLL summarize conditions on the Kraków office market.

“Over the years, we have been delighted to see the investment progress that has been made by Kraków. Investors particularly appreciate the positive reputation the city has among Poles and foreigners as well as its excellent universities and incredibly rich labor market. The availability of a large number of specialists is directly linked to the scale of global brands investing in the city. These factors have all made a significant contribution to the city’s excellent economic performance. We are pleased that Kraków Technology Park has been able to play a part in this city’s success story and in supporting the enhancement of Kraków’s business image”, explains Justyna Czyszek, Investor Service Specialist at Kraków Technology Park.

Outside Warsaw, Kraków has always been the most important office market in Poland, which is primarily down to the dynamic development of the business service sector.

“Increased interest in Poland amongst investors from the business services industry has been visible over the last decade. Because of the city’s international reputation as a tourist destination as well as having great academic centers, Kraków has been the focus of BPO/SSC and IT businesses from the very start. This is confirmed by data from ABSL – the capital of the Małopolska region is the largest location for business service centers in Poland. Companies from this industry, which include giants such as ABB, Capgemini, HSBC, IBM, Lufthansa, Motorola, Shell and State Street, already employ 64,000 people”, explains Dorota Gruchała, Head of JLL’s Office in Kraków, which celebrates its 10th anniversary this year.

“The pace of development of the Kraków market is impressive. The supply of state-of-the-art office space in the city has grown nearly fourfold over the last decade. In 2008, a company looking for office space with an area of 1,000 sqm or more only had one option. Today, there are almost thirty”, adds Dorota Gruchała.

After an excellent 2017, when total demand totaled 201,000 sqm (a seven per cent increase on 2016), the first half of 2018 saw demand for office space in Kraków hit 77,200 sqm , representing 29 percent of total demand of regional markets across Poland. The biggest lease agreements in this period were concluded by State Street, BGŻ BNP Paribas, National Science Center and Amway.

“We constantly observe high levels of interest in modern office spaces in Kraków, which is illustrated by the high construction activity in the city. Currently, around 300,000 sqm of office space remains under construction in the city, of which 23 percent is already secured with pre-lease agreements. We estimate that 2018 may see the market gain nearly 190,000 sqm, a result that would be comparable to that of 2017”, adds Dorota Gruchała.

Since 2012, the vacancy rate in Kraków has remained stable at 5-6 percent (no other city in Poland can boast of such a result). A record-breaking supply volume in 2017 contributed to an increase in the rate, but with the gradual absorption of new space, the first half of 2018 saw it return to its previous levels. Currently, the vacancy rate in Kraków currently stands at 9.3 percent.

Over the last five years prime rents in Kraków have remained at relatively stable levels. Currently prime headline rents are between €13.5-14.6  sqm/month, with average headline rents standing at €13.0-13.6 sqm/month.