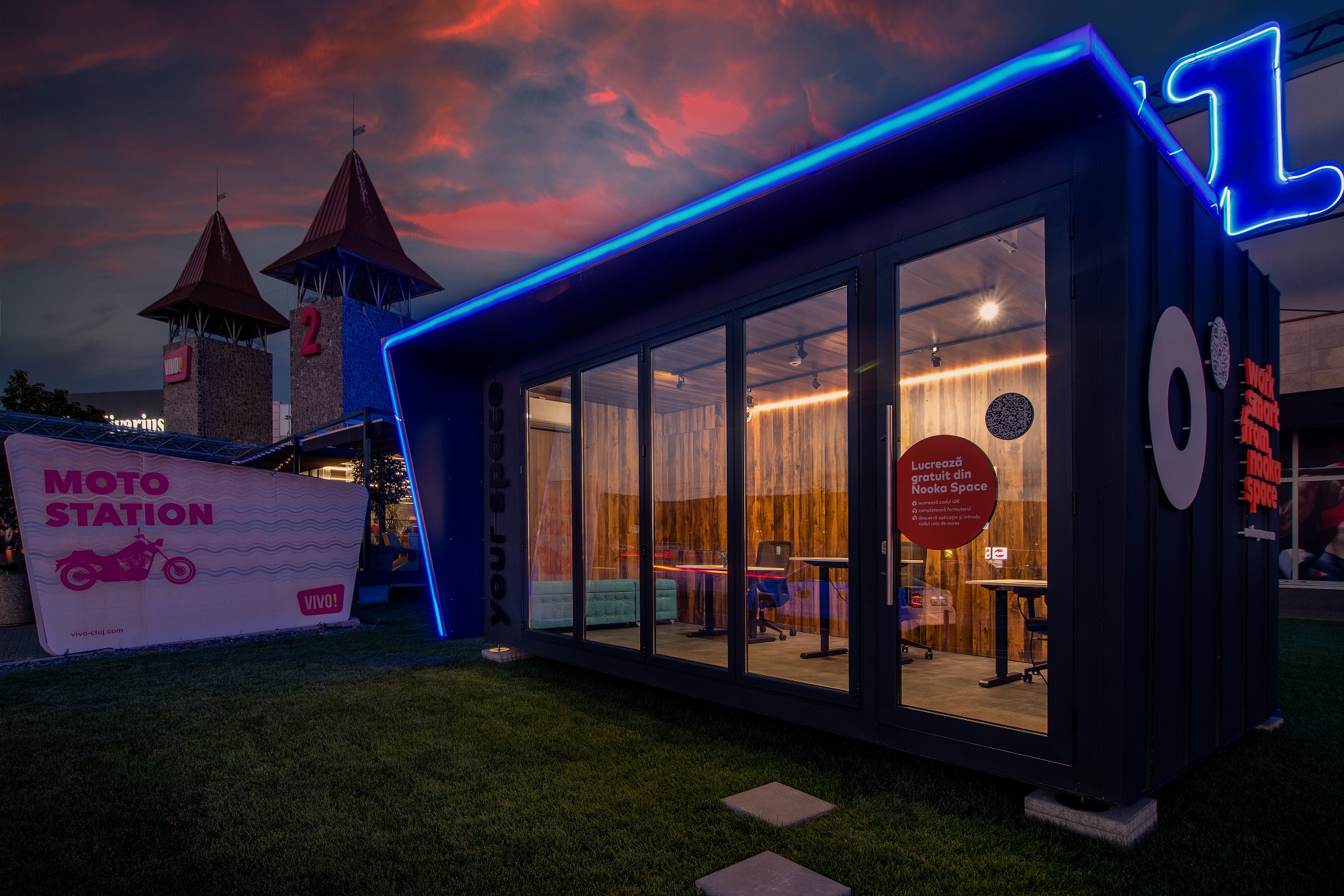 Nooka Space start-up continued its expansion and announced the launch of the largest network of smart proximity offices in Romania, in Cluj Napoca.

So far, the first five such units have been installed, both in the central and peripheral areas of Cluj, in order to be easily accessible by people who need modern workspaces close to home or to their areas of interest.

Any such space can be accessed through the mobile application Nooka Space, which allows users intelligent control of the office, from booking the desired interval to customizing the working environment.

Sergiu Băbășan, Nooka Space Country Manager, commented: “Nooka Space is an innovative concept on the Romanian office market and aims to outline a labour market trend that existed just before the pandemic, that of remote work. The development of the first network of Nooka smart micro proximity offices in Cluj was somehow natural. On the one hand, it is due to the logistical aspects, as here we possess the production and technology facilities and, on the other hand, to the fact that there are many people who work in the remote or hybrid system and are directly interested in benefiting from such services. We would like to develop this network in Cluj and, as soon as possible, to replicate this model in other areas of the country.”

The network in Cluj currently includes the offices of Nooka Iulius Park, Nooka Bună Ziua, Nooka Sala Polivalenta, but also two units located in the peripheral part of the city, where there is a high number of inhabitants, namely Nooka Vivo and Nooka Floresti.

Recently, Nooka Space concluded a strategic partnership with the town hall of Floresti village, so that the first smart proximity office in the locality be made available to the inhabitants free of charge.

Nooka proximity offices innovatively integrate the functionalities and logistical resources required for an office with state-of-the-art technologies is equipped with over 15 smart sensors to ensure the most intimate, comfortable and accessible work environment possible.

In Romania, Nooka smart proximity offices are available in Cluj Napoca and Bucharest, and, in countries such as Ireland, France, Italy, Belgium and Switzerland, at the international level. 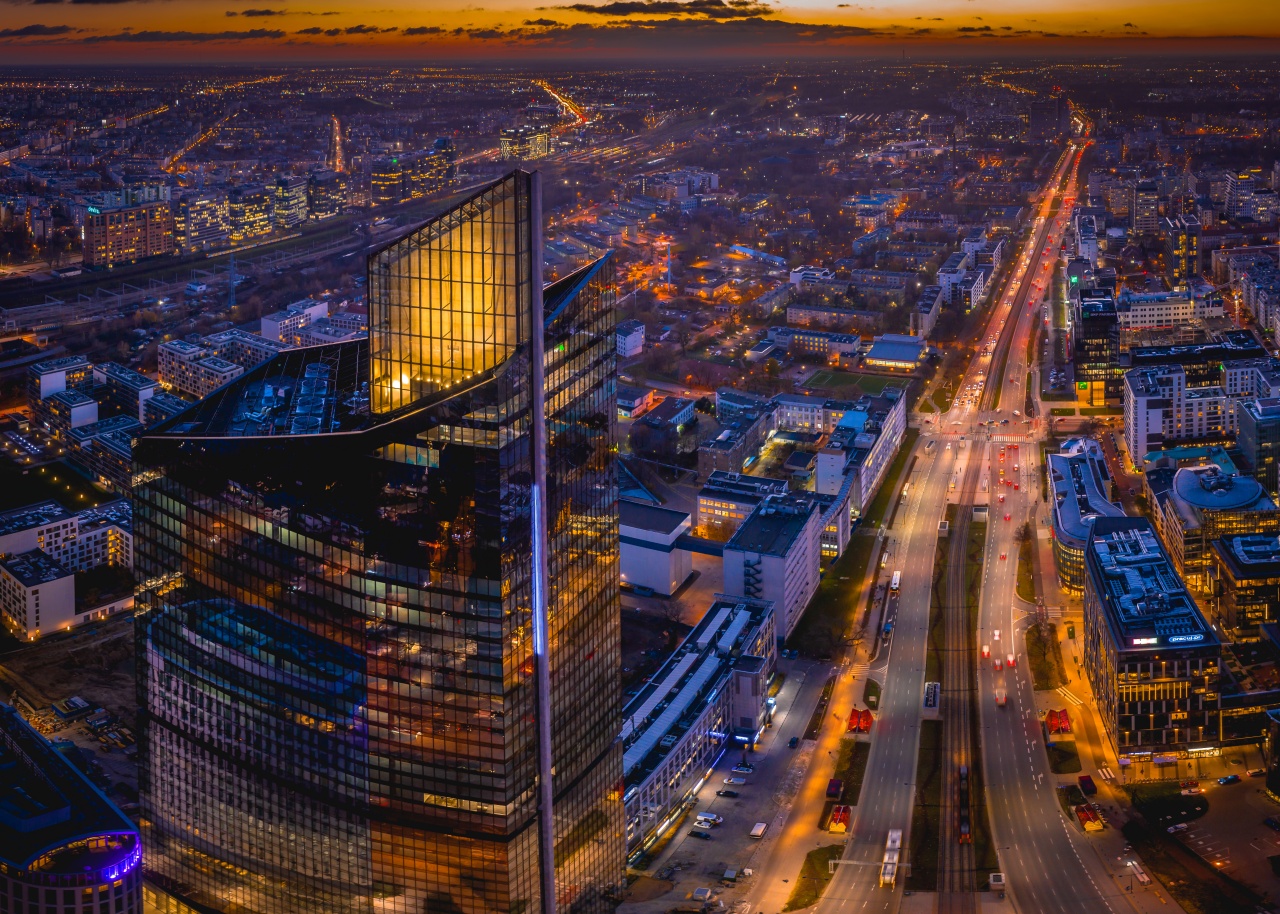 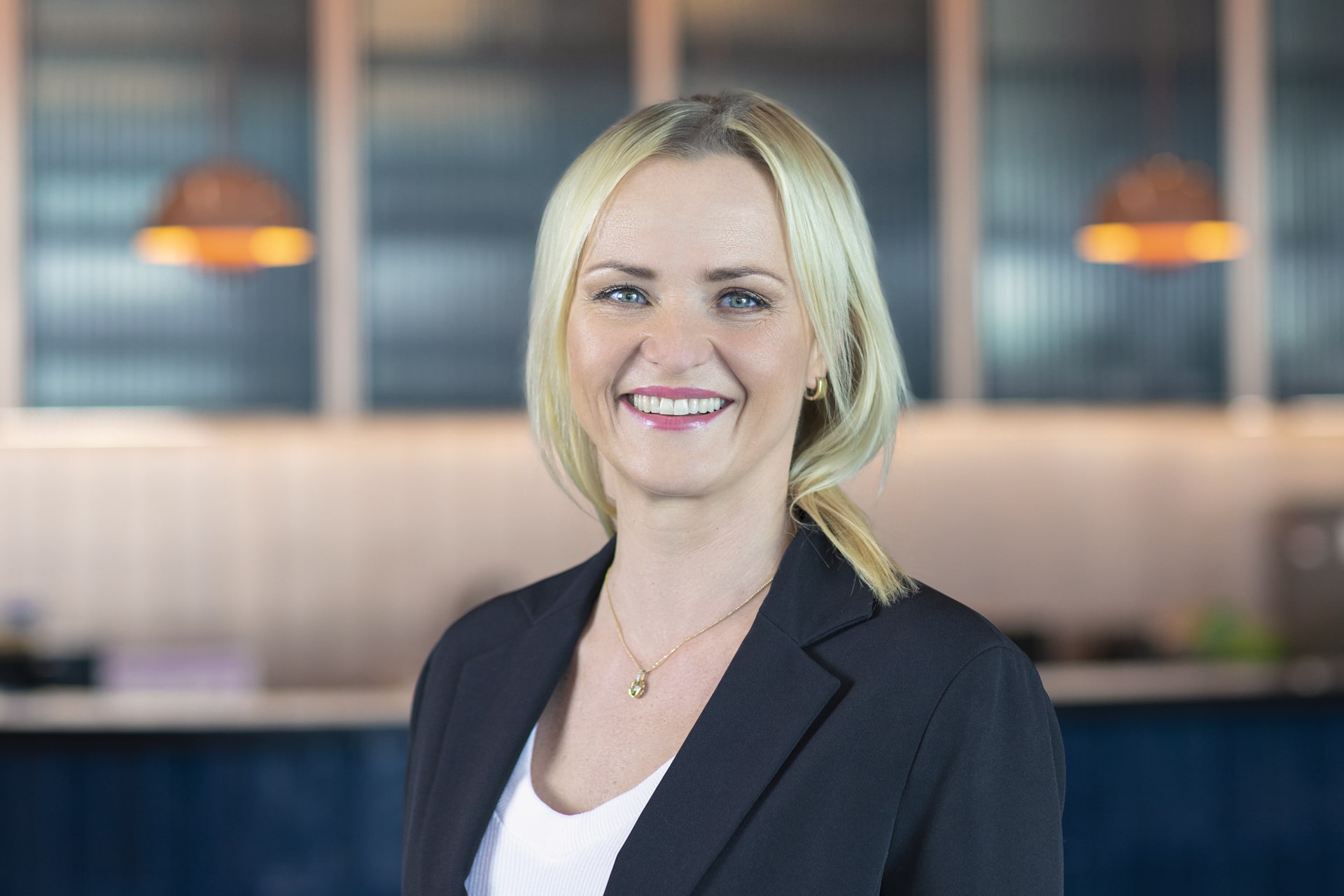