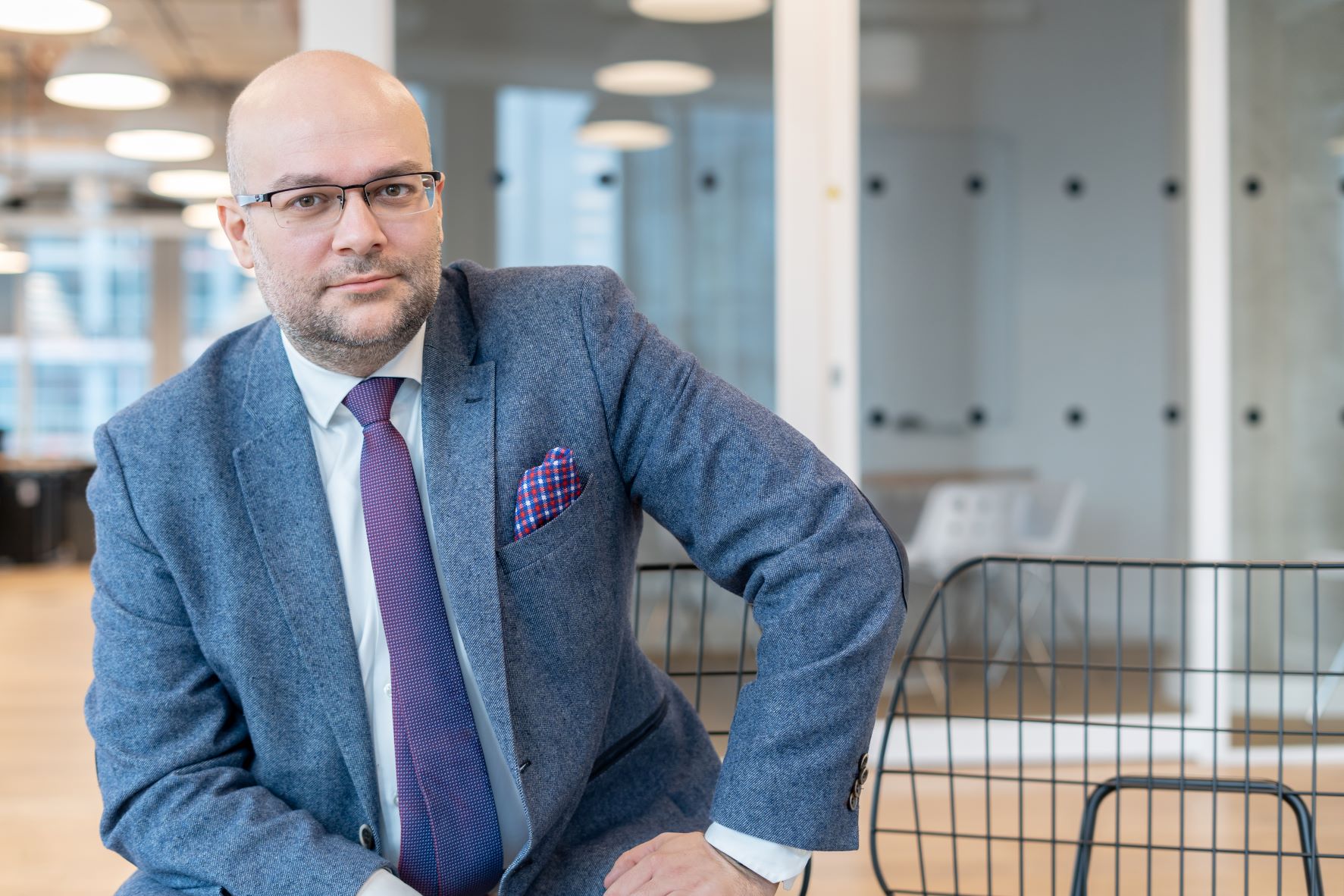 In its latest Flexmark report, flexible office specialist Workthere confirms that 87 percent of UK operators are profitable, with 63 percent of providers reporting profit margins above 15 percent, which is 50 percent higher than the figure recorded in 2021. The report, which surveyed flexible office providers across the globe to provide a benchmark of the sector, also reveals that the number of global operators reporting a profit increased from 82 to 89 percent y-o-y.

Now in its third year, Workthere’s Flexmark report offers an insight into the flexible office market pre, during and post-pandemic and shows that occupancy levels on a global scale have recovered across both private and shared offices, which are currently at 81 percent and 69 percent respectively, in line with pre-pandemic levels.

Jarosław Pilch, head of Workthere in Poland, comments: “In both Poland and the UK, we are seeing a sharp increase in interest in flexible office spaces. Occupancy rates fluctuate between 80 percent and 90 percent, and more and more people are prepared to accept such a rental formula. In 2022, we have seen a record number of such transactions, a significant proportion of which are agreements with large IT (Software) companies, which choose to lease such spaces for around 50-90 workstations. The short-term leasing formula gives them the necessary flexibility in a difficult market, where the ability to meet the reduction or increase in size gives them a significant competitive edge.”

Cal Lee, global head of Workthere, comments: “The growth in profitability has undoubtedly been driven by an increase in demand for flexible offices across the globe. As a result, we have seen occupancy recover to pre-covid levels and desk prices internationally driven up by 7 percent, compared to a drop by 6 percent in last year’s survey. Both of these factors, combined with a relatively constrained expansion by flexible office providers, has generated a shift in the proportion of flexible offices that are profitable on an operating level*.”

Jarosław Pilch, comments: “In H1 2022, operators’ demand for new flex spaces in Poland exceeded the total result in 2021. It can be assumed that by the end of this year the potential will be twice as high as in the previous year, which shows the scale and forecasts for this market sector shortly. However, it does not alter the fact that the contracts signed will not be realistically reflected in the supply before 2023. Rising euro exchange rates and runaway inflation will translate into higher flexible rents this year. Flexible space operators have recently sought high-level buildings located in the very centre of big cities. Unfortunately, the availability of such facilities for other flex locations is quite a challenge at the moment due to the very low vacancy rate in central locations – the supply gap. We anticipate that the situation will improve in 2024.”

When looking at occupier type, the Flexmark report confirms that there has been a shift in the demographics of demand demonstrating a greater diversity in the market. Corporates (101+ people) and large scale-ups (21-100 people) have accounted for 42 percent of take-up globally, which is an increase from 37 percent in 2021. In the UK, the number of corporates occupying space is 24 percent compared with 7 percent in 2021, with small start-ups (2-10 people) accounting for 27 percent and start-ups (11-20 people) and scale-ups both representing 22 percent. These figures show that the spread of occupiers types has become more balanced reflecting a greater resilience in the market.

Despite occupancy levels being increased, Workthere reports that 71 percent of respondents to its Flexmark survey said that their office space is not being used on a maximum capacity basis due to a shift to hybrid working. 78 percent of providers globally confirmed that members are using space either three or four times a week, which rose to 94 percent when analysing the UK results.

Jack Williamson, head of Workthere UK, says: “Given that the UK was one of the first countries to remove restrictions and return to a more normal way of life, it is no surprise that we also have a higher rate of members back in the office for the majority of the week. It would also explain why the UK has a higher utilisation of space with an average of 78 percent desk space, although meeting and collaboration areas have continued to grow in importance, reinforcing the move towards activity-based working to improve wellbeing and productivity.”

*defined as revenue minus operating costs divided by revenue.