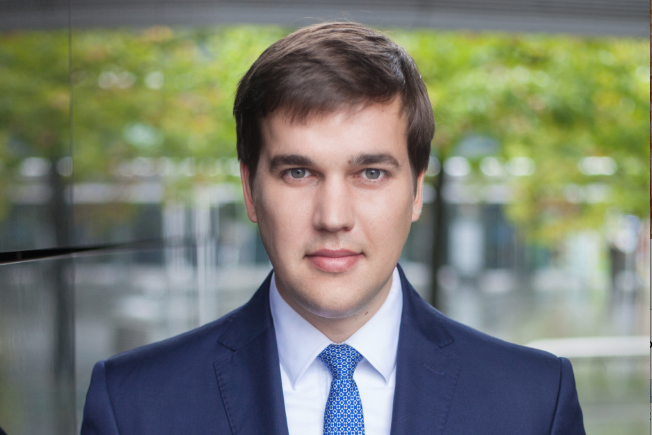 “Warsaw’s office investment market is experiencing its best period in history. At the end of Q3 2019, its total investment volume amounted to €1.71 billion, almost as much as in the entire 2018. The robust investor demand pushed prime office yields in central Warsaw down to approximately 4.75 percent at the end of Q3 2019, while non-central office yields ranged between 6.75 percent and 7.00 percent. Although investor appetite for assets in the centre remains strong, both Mokotów/Służewiec and Jerozolimskie Corridor have also come back into favour, with significant transactions expected to be closed in the coming months. The Warsaw market is seeing increased inward capital flows from South Korea and CEE countries, mainly from the Czech Republic and Hungary. The largest deals of 2019 include the acquisition of Warsaw Spire by Immofinanz for approximately €386 million, the purchase of West Station by Mapletree for approximately €190 million, and the acquisition of Warsaw Trade Tower by Globalworth for €133 million,” says Marcin Kocerba, Associate, Capital Markets, Cushman & Wakefield.

At the end of September 2019, Warsaw’s total office stock reached nearly 5.6 million sqm, of which 61,700 sqm was delivered across five projects completed in the third quarter of the year. The largest office completions included Wola Retro (Develia, 24,500 sqm), Generation Park Z (Skanska Property Poland, 17,300 sqm) and Libra Business Centre A (Mermaid Properties, 9,800 sqm). According to reports from developers, six office projects with a total area of more than 100,000 sqm are scheduled for delivery by the end of this year, the largest being Mennica Legacy West, which will add over 65,000 sqm to Wola’s office stock.

Leasing volume hit 688,500 sqm in the first three quarters of 2019, of which nearly 65 percent was transacted under expansions and new deals. According to analysts of Cushman & Wakefield, since the beginning of the year, occupier activity has focused on non-central locations which accounted for 57 percent of all transactions. 2019 is also expected to be a record-breaking year in terms of office take-up which is likely to exceed 900,000 sqm. The largest transactions of the third quarter included mBank’s consolidation in the Mennica Legacy Tower (45,600 sqm), and the renegotiations of lease agreements by mobile network operators: Orange (44,850 sqm in Miasteczko Orange) and T-Mobile (27,400 sqm in Marynarska 12). In addition, coworking space providers were also active on the Warsaw office market with four deals for a total of 13,300 sqm.

A large proportion of pre-lets in leasing volumes and record-breaking occupier activity pushed Warsaw’s vacancy rate down to 8.25 percent at the end of the third quarter of 2019. According to Cushman & Wakefield, a further compression is expected in the next quarters.