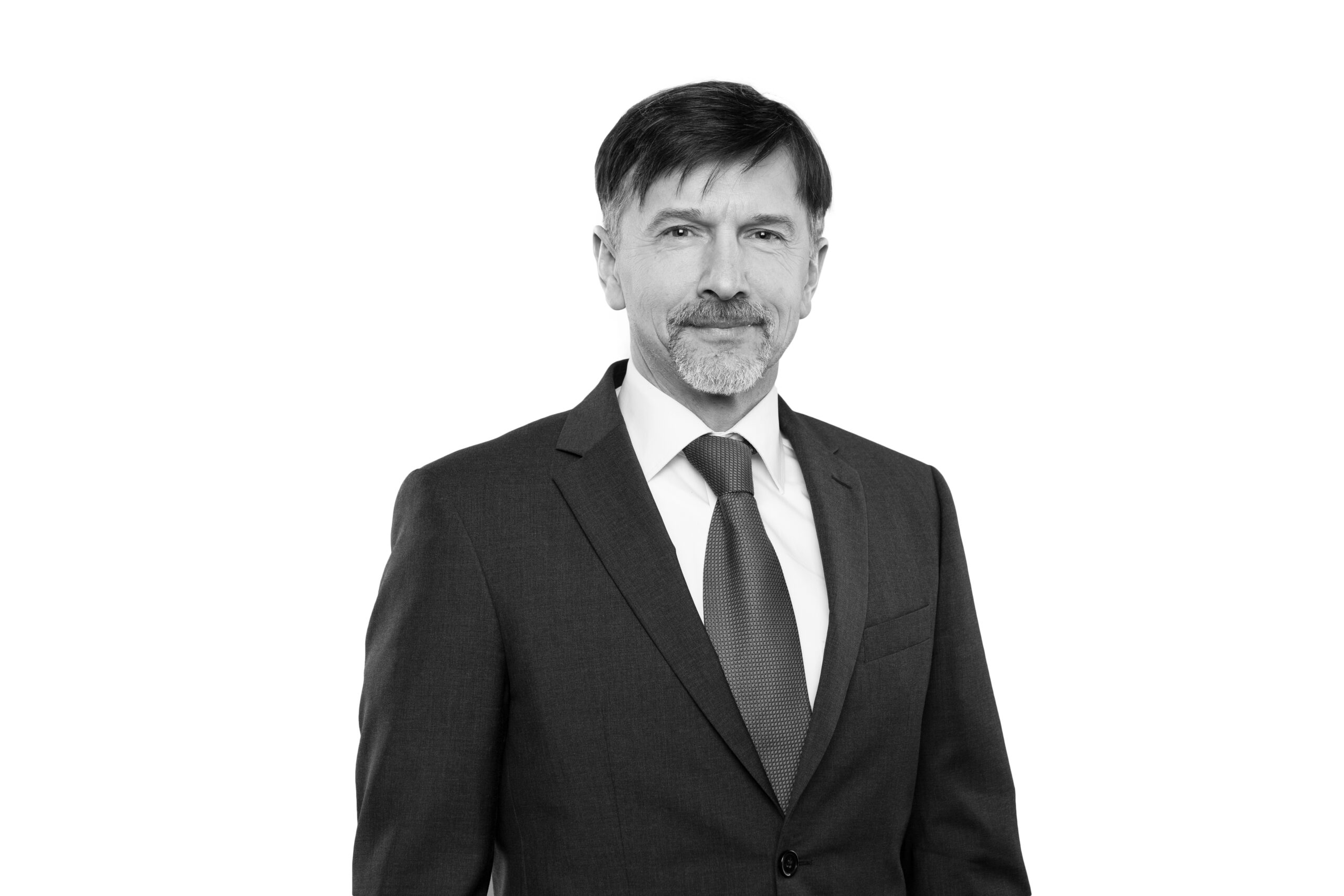 Over 66,000 sqm of office space was added to the Prague real estate market in the first nine months of 2022. This is a 21 percent increase compared to last year. JLL’s quarterly analysis shows that 8.1 percent of modern offices in Prague are currently unoccupied. However, demand from tenants is growing and according to the analysis, it was 22 percent above the five-year quarterly average in the third quarter.

In the first three quarters of 2022, more than 395,000 sqm of office space was leased in Prague, which is 41 percent more than in the same period last year. The return of demand to the “pre-pandemic” level has been recorded by JLL since the beginning of this year. The target destination for new leases is mostly Class A buildings in the inner part of the city. According to JLL’s analysis, more than 80 percent of new leases were concluded in Class A office buildings in Q3 2022.

The prime rent has been increasing for the fourth quarter in a row. In the third quarter, the prime rent in the city centre ranged from €26.50 to €27.00 per sqm per month. At the same time, according to the analysis, there is an ever-increasing difference in rents between older, more energy-intensive buildings and newly completed office projects. With regard to rising prices of building materials and more expensive financing of new projects, this difference will continue to widen, according to JLL’s predictions.

The largest transaction of this quarter was the renegotiation of the lease agreement of KPMG in the administrative building KPMG Office Center in Prague 8 with an area of 11,000 sqm, it was the second largest lease transaction of the year.

“This transaction shows that if owners invest in the modernization of buildings that also have an excellent location, they can ensure long-term stability of income from top tenants,” adds Petr Kareš, Head of the tenant representation department, who also participated in the transaction for KPMG.