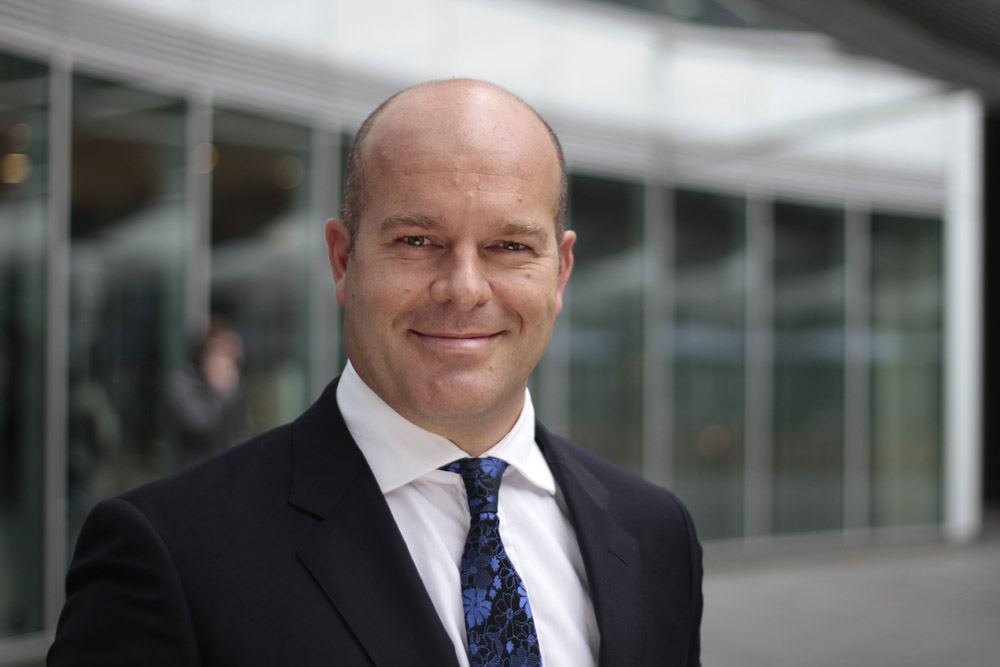 The most attractive office yields in the biggest cities in CEE can typically be found in Poland’s regional cities, reaching 7.5 percent in Lodz and Katowice, according to Skanska’s market observations. Other cities in the region are still characterized by an attractive ratio of pricing to risk, with the lowest prime yields reaching sub 6 percent in Warsaw and Prague. These yields compare favourably to more mature, western and northern European markets, and as a consequence, investors are increasingly inclined to look for opportunities in Central and Eastern Europe Tier 1 and 2 cities.

According to Skanska’s experience of the CEE market, prime yields may fall further in 2015 to 5.75-6 percent in Warsaw and Prague, 7.25 percent in Budapest and 7.5 percent in Bucharest. Although Warsaw and Prague, two cities most frequently chosen by investors in the CEE region, are witnessing yield compression, they continue to be very attractive when compared to Western locations with similar market potential.

“Usually, when it comes to divestment of our office projects, the first thing we negotiate with the investor is the yield rate of the asset. The lower the investor’s risk, the lower the yield value is. As an active player on the CEE office transaction market, Skanska has in-depth knowledge of actual yield values on the capital and regional markets that we operate in. We know that modern, high-quality buildings in good locations, with long-term lease agreements signed by prestigious tenants is the best way to both find a buyer, regardless of the international economic conditions, and maximize yield potential. There is currently a great deal of capital liquidity and investing in real estate is seen as one of the best ways to receive a healthy return on one’s investment,” said Adrian Karczewicz, Transaction Director at Skanska Commercial Development Europe.

There is growing interest in CEE regional cities, with Poland’s agglomerations being particularly attractive. In 2014, the most outstanding regional city was Cracow, which saw transactions totalling €260 million, almost 60 percent of the entire regional office investment volume and more than the city’s combined office deals over the last seven years (€186 million). These results were possible because CEE markets yielded high returns which attracted even more investors to this part of Europe. The second tier of regional cities, including Lodz, Poznan and Katowice, are quickly catching up with the three front runners, Krakow, Wroclaw and Tri-city who are still expected to remain clear of the field.

“Yields for prime office projects in Krakow, Wroclaw, Tri-city, Katowice, Lodz and Poznan range from 6.25 percent to 7.5 percent. Our analysis shows that, among the major agglomerations outside Warsaw, the lowest yields characterize markets that are popular among investors, such as Krakow and Wroclaw with 6.25 percent. They can find even higher profits in less obvious locations like Katowice and Lodz – the yields in both cities standing at 7.5 percent. The limited supply of prime products available for sale in Warsaw, regional markets offering increasingly more modern office buildings, and the need for investor risk diversification encourages the search for attractive options to purchase outside the capital. The growing interest of investors may eventually lead to yield compression in Katowice, Lodz and Poznan,” commented Tomasz Puch, Regional Director, Head of Office and Industrial Investment at JLL.

The evidence to date points to total investment volume for 2015 exceeding last year’s volume, according to Cushman & Wakefield. Investing in the West is becoming increasingly less profitable, forcing companies to consider allocating capital elsewhere. Although the difficult situations in Greece and Ukraine are being felt in the Eurozone, it is having relatively little effect on CEE. Investment activity will lead to further market maturity and a decrease in yields. However the region is safe, stable and the investment products often provide a higher return, guaranteeing steady, long-term rental income.

“The combination of increased investor interest, finance availability and liquidity will continue to drive yield compression across the CEE markets, with Polish and Czech markets leading this compression trend. That said, uncertainty remains firmly on the horizon both globally and across the euro-zone. Continued Chinese ‘economic weakness’ and weary global commodity prices have taken their toll on equity markets. The recent Chinese and Asian market troubles look set to influence EMEA markets in both the short and long-term, whereby the impacts will be geographically diverse and comprise positive and negative elements. Direct property investment may see some short-term changes, especially increased capital flows to core markets. But increasingly the Chinese stock market rout looks unlikely to do lasting damage. In fact, lower interest rates for longer looks to be the main outcome, which has the potential to sustain pricing, even in markets that are looking fully priced,” said Damian Harrington, Head of EMEA Research at Colliers International.

New foreign investors from Asia, North America and South Africa are increasingly looking at the Central and Eastern Europe market in a search for opportunities to allocate their capital in commercial real estate. According to CBRE, CEE offices remained the preferred asset class in 2014 with a 61 percent increase in investment as a YOY sector analysis shows. The business services sector, the main tenant of modern office space in Poland, the Czech Republic and Romania, has been developing faster than any other sector in the CEE region – employment in Poland is forecast to increase by 15,000 to 20,000 people per year. In 2020, the sector could employ as many as 250,000 people in Poland, according to ABSL. This guarantees a continuous demand for new office products in this part of Europe. High quality office projects combined with attractive yields makes the CEE region an interesting area for those investors who are looking for new, profitable opportunities.