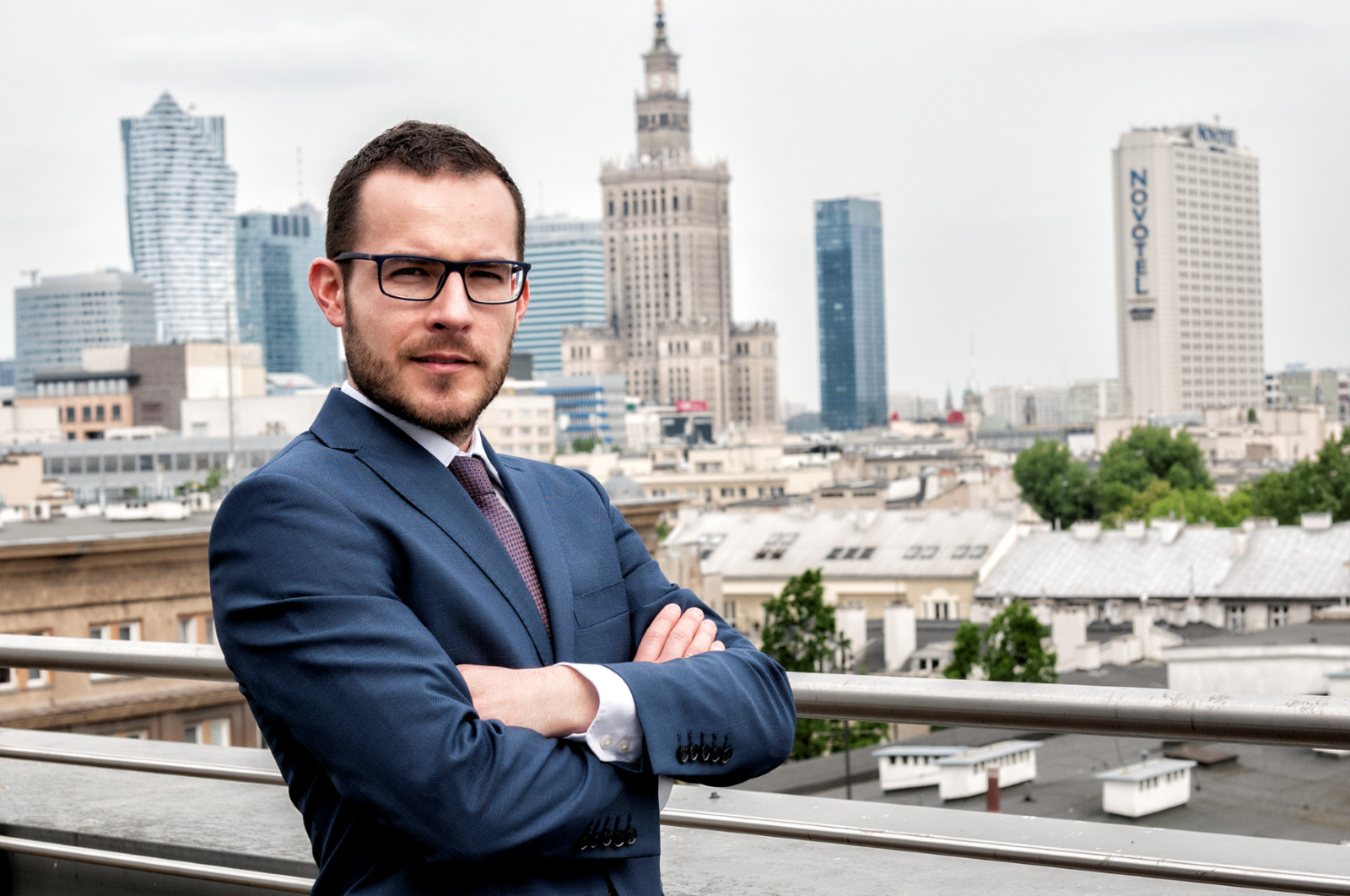 Office investments remain in the spotlight in Q1 – EuropaProperty

In the first quarter the investment market was catching breath after a very intense end of the year. Based on data collected by Knight Frank, a real estate advisor, office property investments represented over 70 percent, out of €732 million invested in real estate investments on the Polish market.

Krzysztof Cipiur, Associate Director at Knight Frank Capital Markets, commented: “After an intense year-end and a large number of investment transactions closed in the last months of 2018, the first quarter of 2019 witnessed a relatively lower number of closings. However, given the number of ongoing transactions we can expect an exceptionally intense year. The most sought-after assets remained office properties, both in Warsaw and in other regional cities. The biggest cities in Poland such as Kraków, Wrocław, Poznań, Katowice and Gdańsk remain to be of great interest to investors.

Office property transactions closed in Q1 2019 totalled €526 million with 40 percent of acquisitions made in regional cities. The largest transactions closed in the past quarter included the purchases of office buildings in Kraków: .BIG, K1 and Rondo BP by Credit Suisse, FLE GmbH and Globalworth, respectively, while also two offices in Gdańsk Argon and Arkoński BP have changed the owner. The volume of transactions concluded in Warsaw totalled €320 million, including, inter alia, the acquisition of a part of Browary Warszawskie by GLL, Atrium IBC office building by Strabag RE as well as the purchase of Graffit in Mokotów by Zeus Capital Management.

As regards the transactions closed in the retail sector, in the first quarter they totalled nearly EUR 34 million which was a very low level compared to the levels recorded in the corresponding periods of previous years. Due to a limited number of retail projects available for sale at attractive locations, the volume of transactions in that sector will remain low compared to previous years.

The beginning of the year also marked the closing of several transactions on the warehouse market totalling EUR 82 million. Five logistics centres gained new owners, including 7R Park Czechowice and Hillwood Warsaw purchased by CBRE GI. It is projected that the warehouse market’s good condition will lead to the increased activity of investors in that sector, and an annual acquisition volume will be comparable to the volumes recorded in previous years. This year the warehouse market is to be driven by e-commerce. Investors continue to be very interested in all types of products: BTS, urban logistics, big boxes and large logistic portfolios. Developers also have faith in the Polish economy and economic prosperity in 2019, which is reflected in an increasing number of projects built on speculative bases.

Given Poland’s economic prosperity, investors’ positive sentiments and the number of acquisitions in the course of negotiations, the increase of investment activity in the segment of commercial properties is expected to continue. As a reminder, 2018 ended with the record-breaking high volume of investment transactions in Poland of more than €7.2 billion.