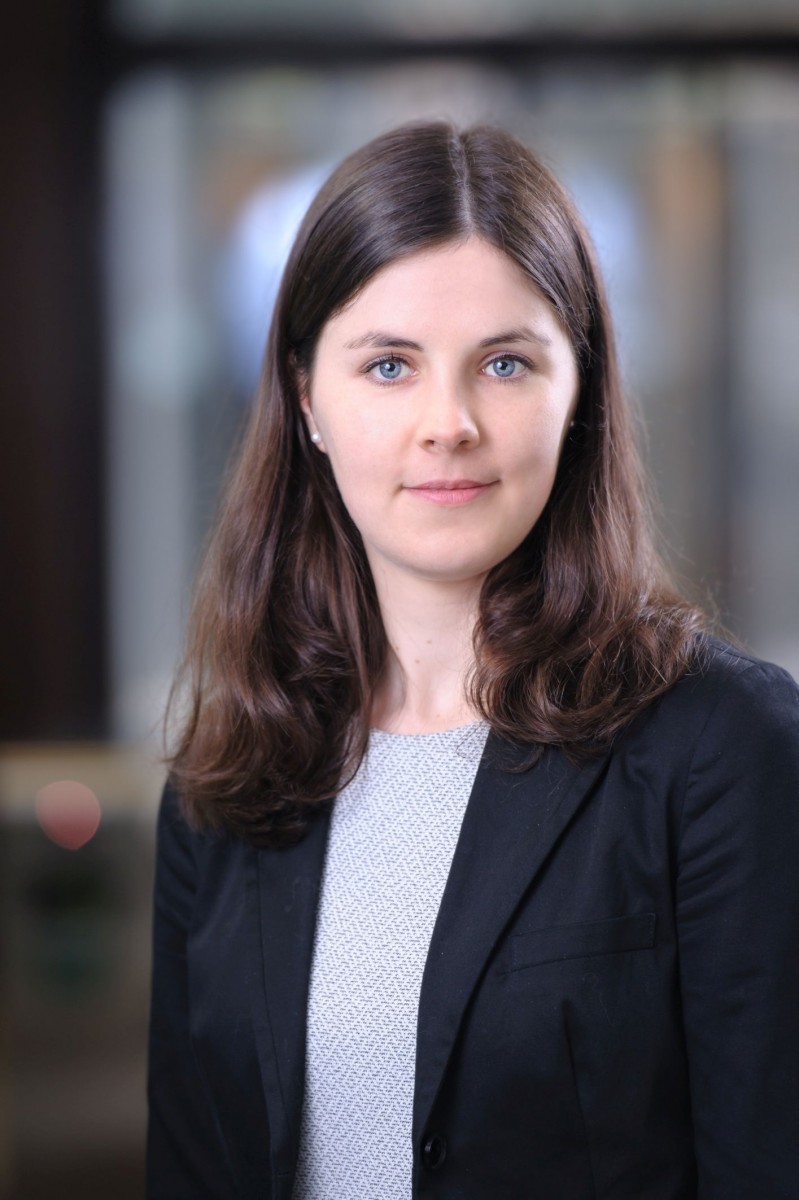 High tenant activity, record-breaking volume of office space under construction, stable rents and decreasing vacancy rate – that could summarize the situation on the office market in regional Polish cities at the end of Q1 2017. According to the latest report by Knight Frank, market sentiment in the office market in regional cities remains positive.

Agata Holak, Consultant, Research, Knight Frank: “The beginning of 2017 on the office market in regional cities brought a continuation of trends observed in the previous year. Positive market sentiment is reflected by strong demand. Between January and March 170,000 sqm in total were leased in six major regional markets (Kraków, Wrocław, Tricity, Katowice, Poznan, Łódź). This is 60 percent higher when compared to the average quarterly take-up within the last five years. The vast majority space leased was located in Wrocław and Kraków.”

A record-breaking volume of office space under construction is the developers’ answer to high levels of demand. At the end of March 2017, in regional cities Knight Frank identified schemes under construction amounting to 826,000 sqm, of which more than 50 percent should be completed by the end of this year. As a result, the new supply on regional markets may exceed 0.5 million sqm in 2017 (including 67,000 sqm delivered to the market in Q1 2017). The highest volume of office space under construction was noted in Kraków – 260,000 sqm. However, the stock in the construction stage exceeds 100,000 sqm in each of the aforementioned cities (except Katowice).

As a result of a moderate new supply delivered to the market within the first three months of the current year, the vacancy rate decreased in most of the markets, both y-y and q-q. The lowest vacancy rate was noted in Łódź (5.8 percent), while the highest was in Katowice (14.6 percent).

Asking rents in the majority of the cities remain unchanged, though on some markets a slight revision can be observed in selected office buildings. The lowest asking rates on offer were in Łódź – from EUR 8.5 to 13 per sqm per month and the highest level was noted in Wrocław: EUR 10-15.5 per sqm per month.