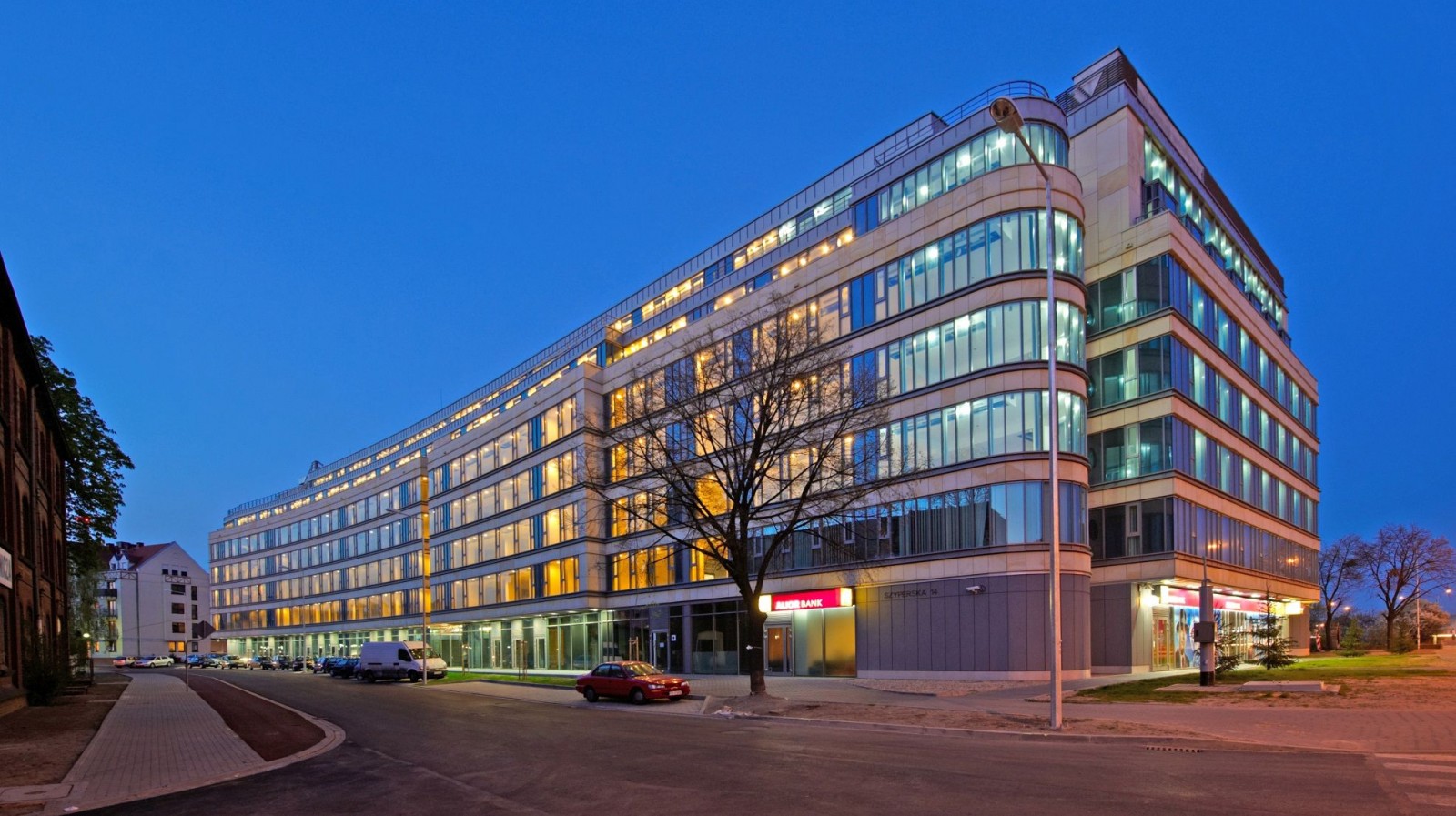 Total supply of modern office space in Poznań is expected to exceed 500,000 sqm in 2018. According to a report by real estate advisor Savills, the office market in Poznań is the fifth largest regional office market in Poland, however, the growth of the market is accelerating as space under construction is over twice as much as at the end of Q1 2016. The vacancy rate in Q1 2017 decreased year-on-year. Prime headline rents are expected to remain stable over the next 18 months.

“Poznań is one of the most important office locations in Poland,” said Tomasz Buras, Head of Poland, Savills. “The large population and great higher education institutions provide valuable employees, which together with an increasing supply of world class offices ensures further development of the city.”

Demand in 2016 stood at a record high level of 64,100 sqm. In the first quarter of 2017, letting activity reached only 3,900 sqm, however, according to Savills’ forecasts, the current year will end at a high level similar to the last two years, owing to ongoing commercialization of the largest projects under construction.

Prime headline rents in Poznań in Q1 2017 were in the range of EUR 12.50 – 15.00 per sqm/month and are expected to remain stable over the next 18 months. Landlords are offering incentives such as a rent-free period and a fit-out budget, thus effective rents are ca. 10-15 percent lower than headline rents. 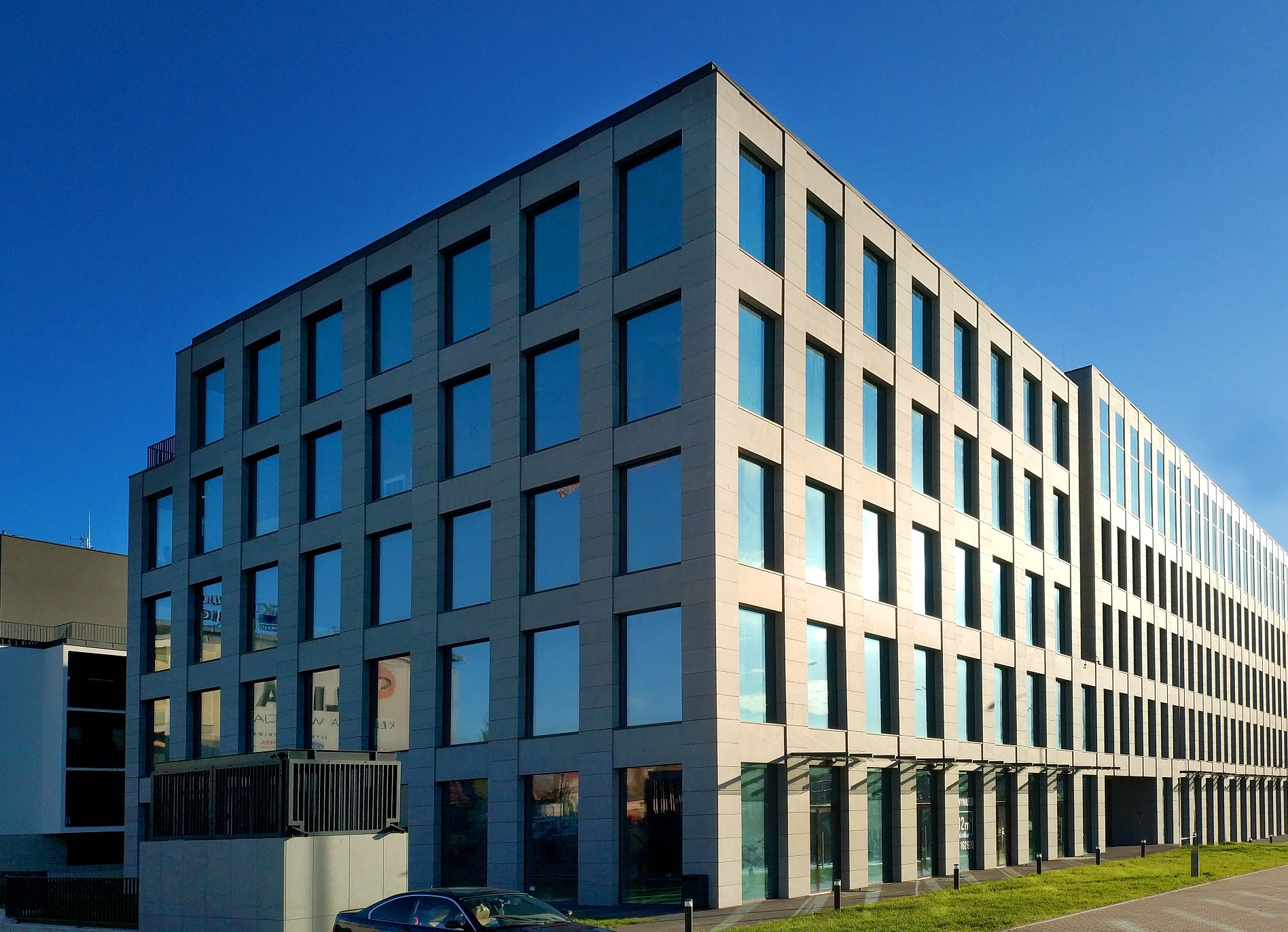 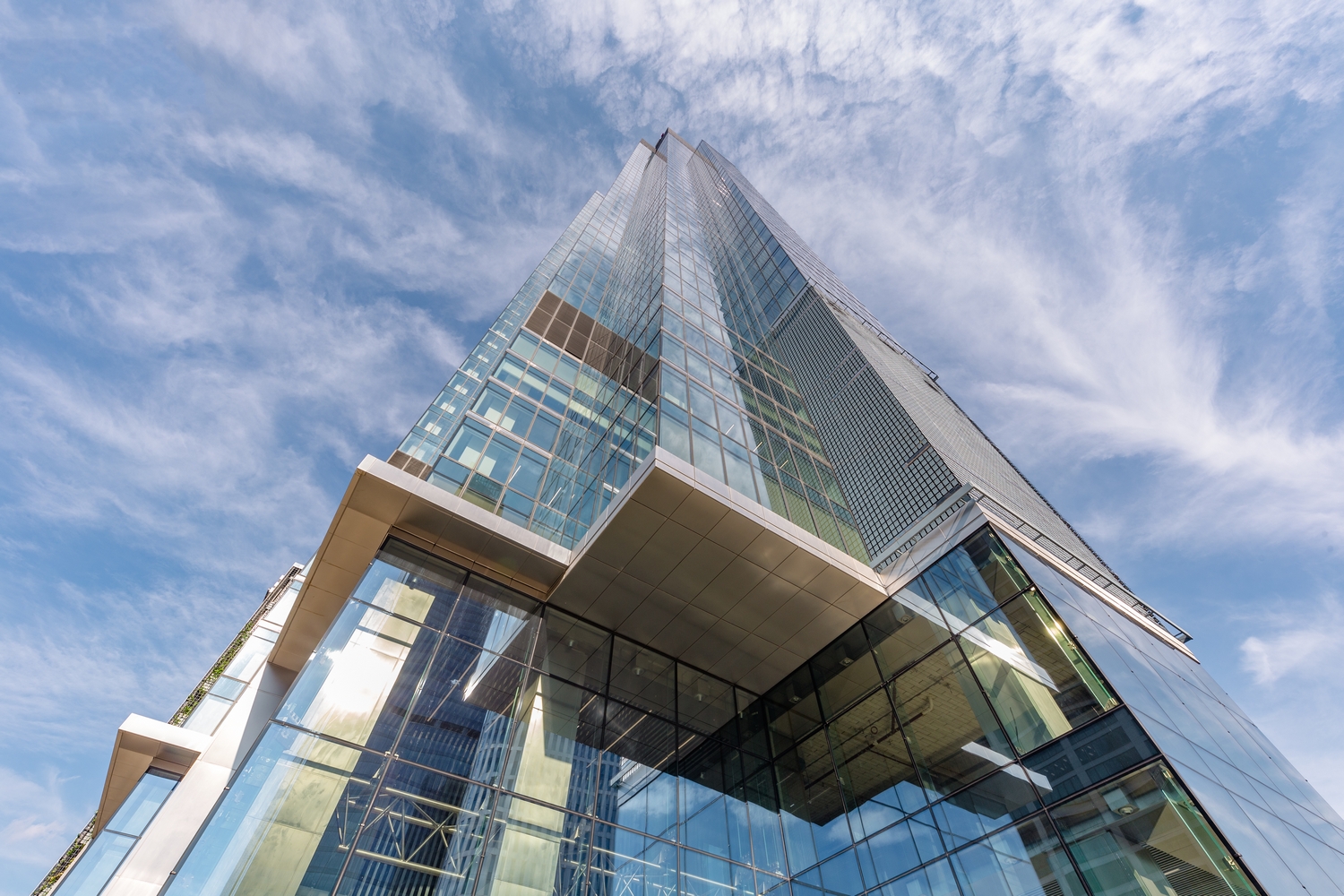