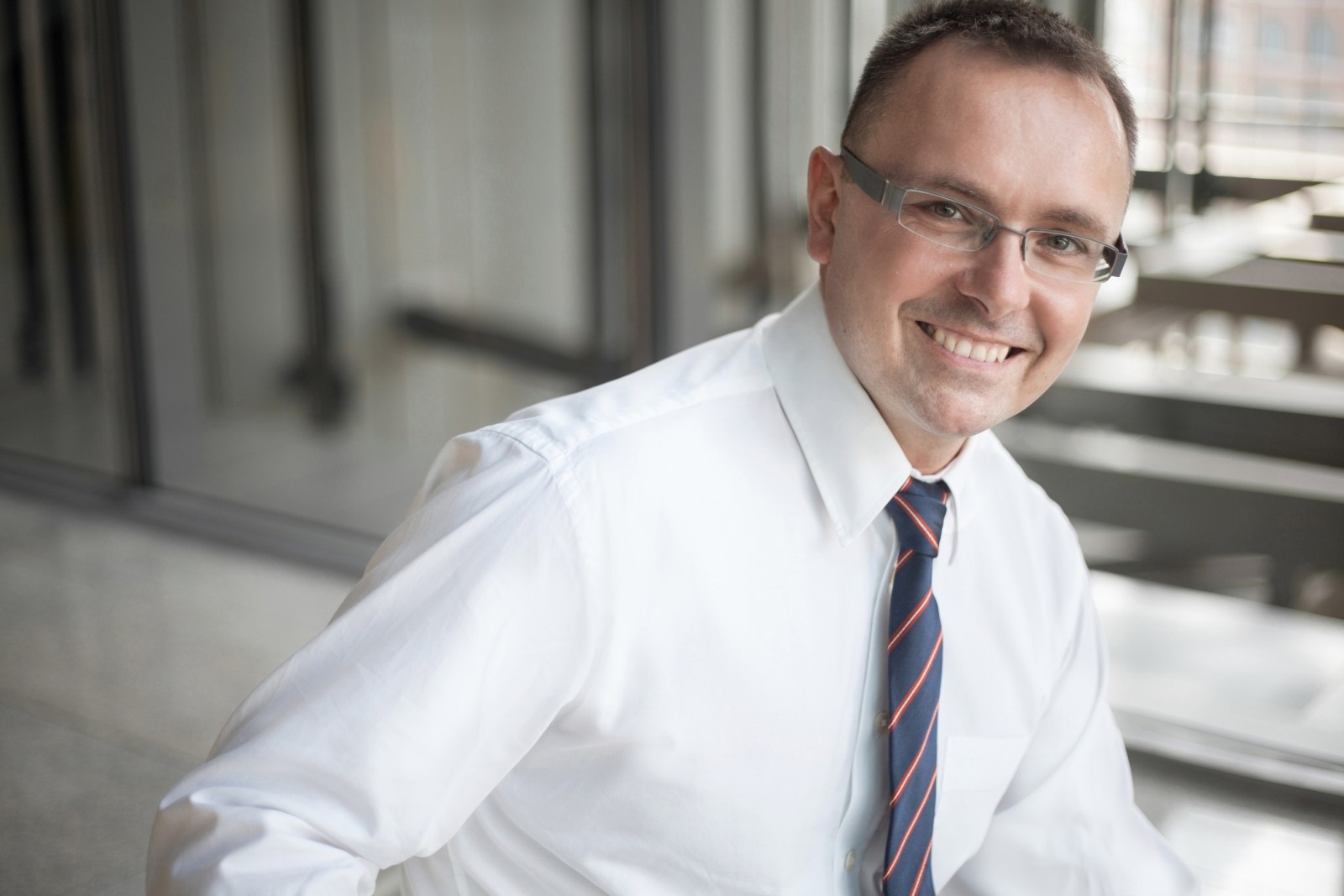 2017 was a very good one for all sectors of the real estate market. The large number of office projects delivered across Poland filled up quickly as occupier demand remained robust. Traditional drivers of demand were joined by emerging trends that are shaping the future of the office market and commercial real estate as a whole.

This analysis of the trends in the Polish office market has been prepared by Bolesław Kołodziejczyk, Phd, Head of Research & Advisory in Cresa Poland.

Great Britain has not yet left the EU, but the Brexit vote has already strongly affected the Shared Services Center industry, especially in the banking and financial sectors. London’s position as Europe’s financial centre has been jeopardized by the Brexit vote. In response, large companies are looking at moving some of their UK-based operations to the Continent. The departments which are maybe not the most strategic, but employing many staff are relocated also to Poland. The best example is the investment bank JP Morgan, which has decided to lease office space in Poland for 2500 people, other market players have followed suit. UBS Group and Goldman Sachs Group have smaller branches but are also considering an expansion in Poland. The UE RODO regulations, which unify and update the legislation on the protection of personal data, should further attract the finance companies, because the Polish BPO/SSC sector will hold a more competitive position compared with countries outside the EU.

New regulations will require some companies, starting in 2019, to bring most of their office leases on to their balance sheet. Long-term leases will mean less favorable reporting for some office tenants, according to International Financial Reporting Standards 16 and America’s GAAP rules. The new regulations will effectively make leasing one of the alternative sources of financing for companies operations, which would require optimization that will in some cases impact on lease conditions.

Rising role of the physical workplace

Changes in the labor market have focused attention on the quality of the physical workplace, which plays an important role in attracting talent, especially graduates of higher educational institutions. This trend has boosted demand for modern office space that features open-plan desk layouts, chill-out and mini-meeting rooms, and breakout space. Also in demand are locations with easy access to public transport. In Warsaw, firms based in Domaniewska Street are seeking to relocate to places with good public transport links and other amenities. In 2018, business tenants in other large cities are expected to follow suit.

Over the past years, demand for Polish office space was so strong that each modern office building was delivered with a large chunk of its space (more than 50 percent and an average of 60 percent) pre-let. The vast majority of offices located in optimal locations attract tenants relatively quickly. However, there are projects that for various reasons do not enjoy the interest of tenants.

We observe the increase of tenants’ awareness. Nearly all companies seeking to lease office space have contracted the services of a professional advisory firm.

Development is powering the Polish office rental market. During the first three quarters of 2017 in Warsaw, 205,000 sqm of offices for rent were delivered, and supply for the whole of 2017 is predicted to exceed 300,000 sqm. Regional markets also reported robust growth in space delivered. Still yet to hit the rental market are such large developments as the Warsaw HUB, the Skyliner, and Mennica Legacy Tower.

Occupiers are expected to take advantage of the strong competition in the development market and demand favorable lease terms. The overall outlook for the Polish office market for 2018 remains firmly positive. 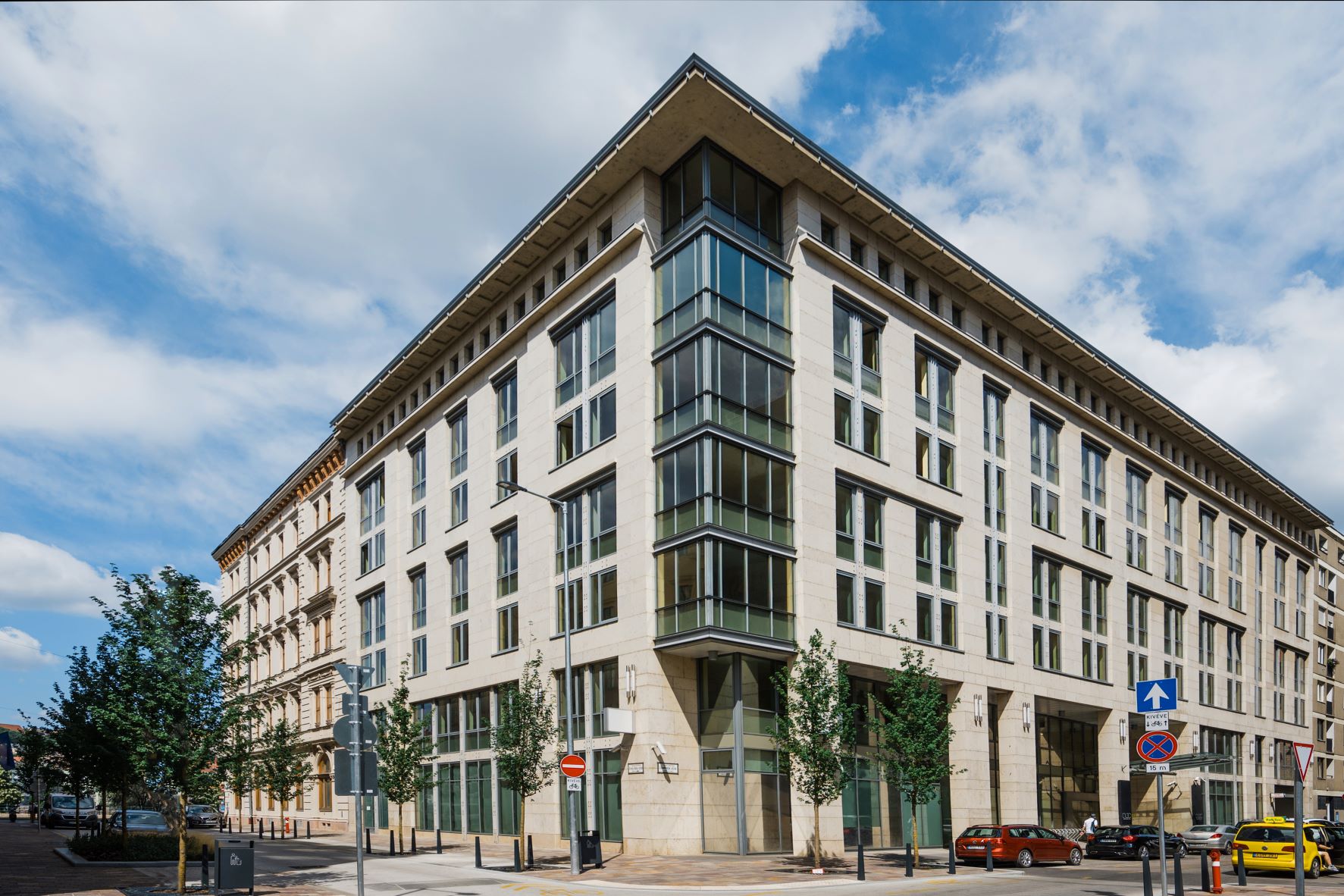