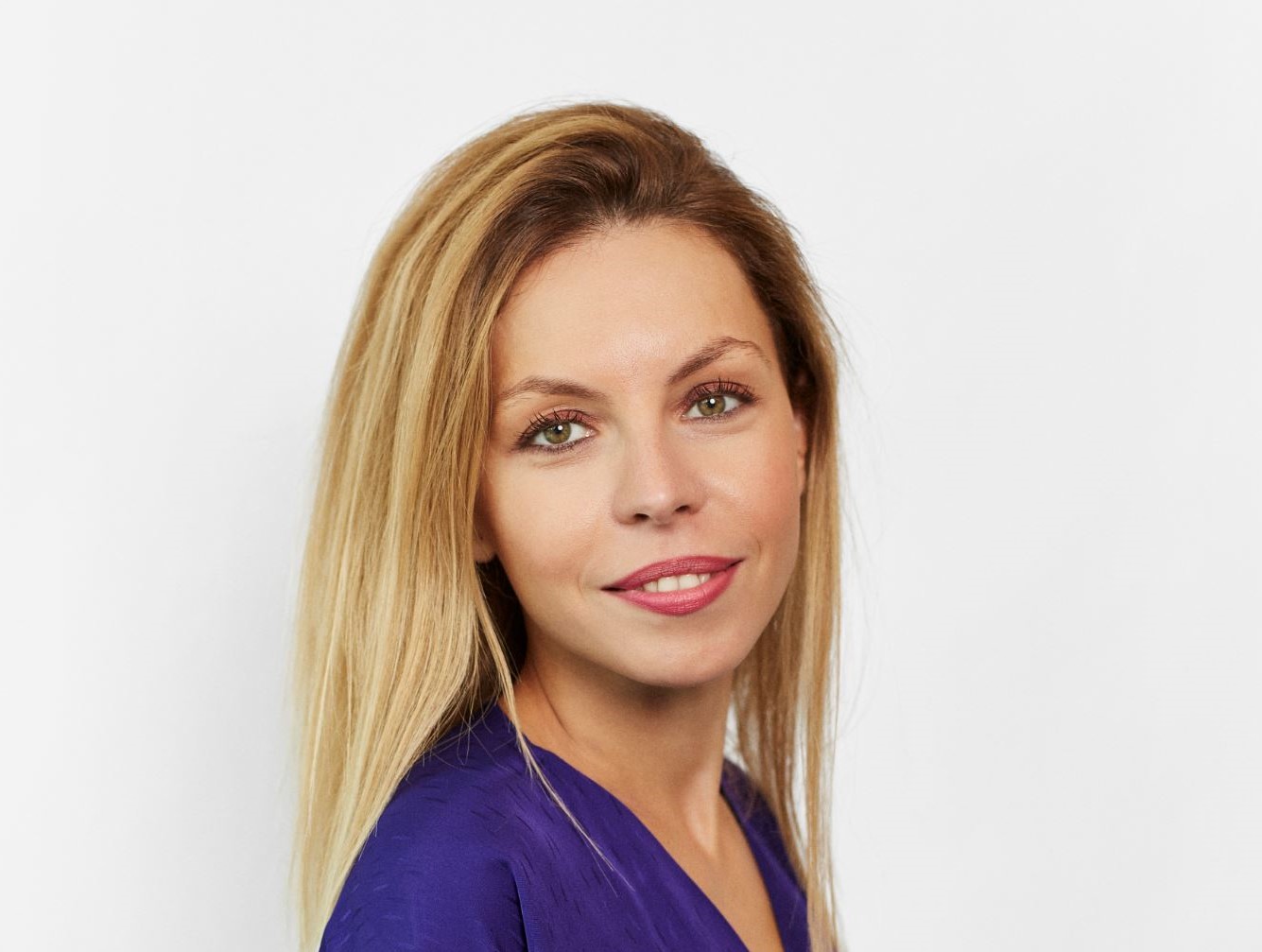 Office rents in Bucharest still among the lowest in Europe

The office rents in Bucharest are among the lowest both at regional and continental levels, an aspect which, along with the workforce availability and the competitive salary costs, represents a major point of attraction for tech companies, according to data from the Cushman & Wakefield Echinox.

Moreover, a regional study produced by Cushman & Wakefield reveals that the average annual income of the IT&C specialists in Bucharest is 40 percent lower than the level registered in Warsaw and it is only half of the one from Prague.

Mădălina Cojocaru, partner Office Agency, Cushman & Wakefield Echinox, commented: ”Bucharest is certainly one of the major tech hubs in the Central and Eastern Europe if we take into account the investments made in the last few years by the companies active in this sector. From a real estate perspective, IT&C companies have leased over 1 million sqm of offices in Bucharest alone during the last decade, having a share of almost 40 percent of the volume transacted in that particular period. Even though there have been many challenges in 2022 so far, tech companies continued to be active on the office leasing market, with around 80,000 sqm contracted in the first nine months of the year, accounting for 35 percent of the total demand in Bucharest.”

222,600 sqm of office spaces have been transacted in Bucharest between January and September, reflecting a 5 percent increase compared with the same period of last year, while the net take-up (excluding renegotiations/renewals of existing contracts) had a share of more than 60 percent of this volume, namely 137,000 sqm.

It should also be noted that the net take-up exceeded the total new supply from the Q1-Q3 period in Bucharest (105,500 sqm), therefore the overall vacancy rate in the city has slightly decreased to 14.4 percent in the third quarter.

The pipeline remains quite low, with only six projects with a cumulative area of ​​129,000 sqm being scheduled for delivery by the end of 2023.