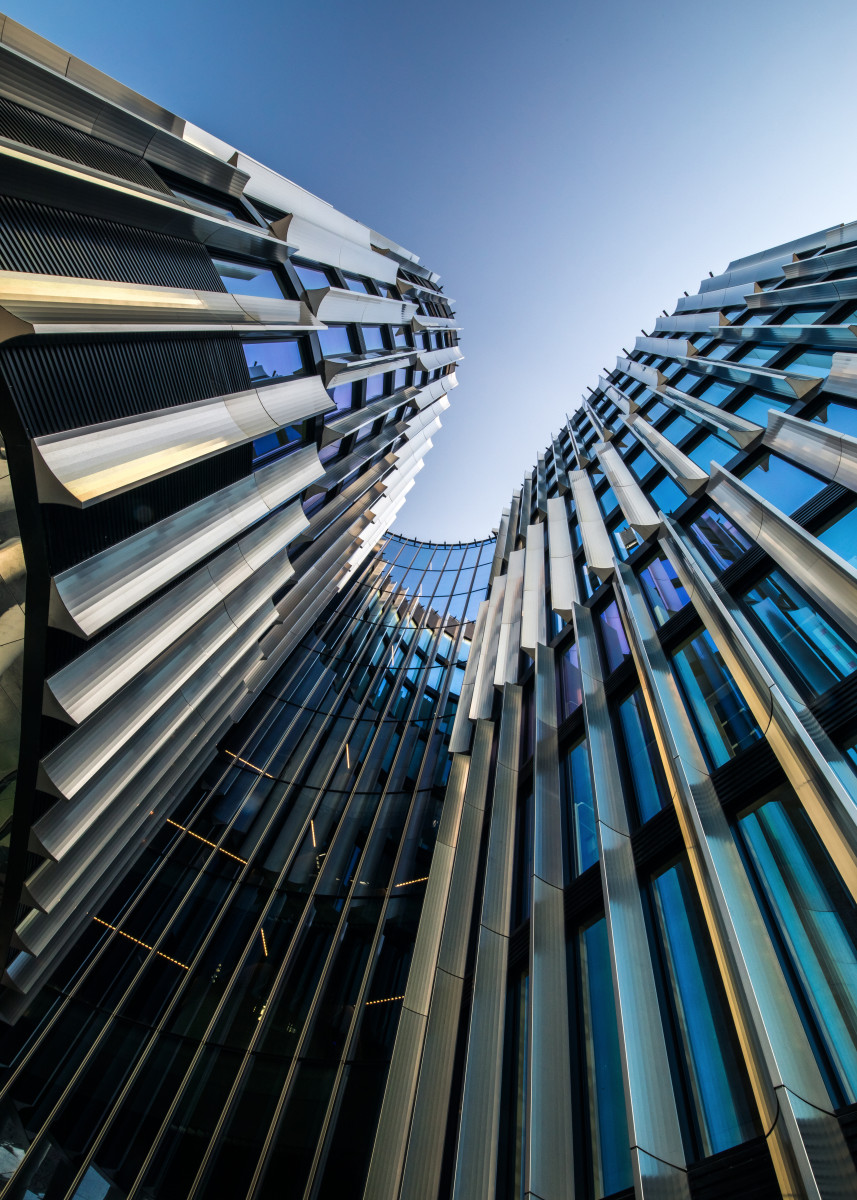 The take-up of office space in Prague has been slowly decreasing since 2017, cooling down further still last year. Companies relocate or expand less often and increasingly more of them prefer to stay in their current locations. Compared with earlier years, the share of major transactions in excess of 3,000 sqm was lower last year. The situation is not dramatic, however: area absorption remains relatively high. This development can affect rents, though – their current amount will become untenable. By contrast, Brno saw a record-breaking increase in take-up and a strong share of major transactions last year, with rent amounts increasing as well.

2019 was the second consecutive year to bring a reduction in business demand for office space in Prague. Both gross take-up, i.e., total including renegotiated previous agreements and net (new only) take-up, decreased. The supply of new office space has been growing at an average rate of 80 percent a year since 2016. The result of this development is decreasing absorption, i.e., the ability of the market to occupy newly developed space. Even so, absorption figures are still markedly positive, with occupied office space in 2019 being almost 170,000 sqm greater than in the previous year.

Companies prefer staying in their location

Radka Novak, Head of Office Agency team at Cushman & Wakefield said: “There are several reasons for the decreasing take-up. The economic slow-down in Western European countries affects the position of their local offices and they prepare for “worse times” by being more careful, consolidating and going back to normal. Also, companies are not growing due to a shortage of new employees on the labour market.”

In effect, more companies tend to stay in their existing offices, and if they need to grow they try to expand within their existing premises. Rental prices in new developments are often higher and even strong incentives are not enough to offset the steep difference. The result is that the total number of lease transactions (which has also been declining steadily since 2017) includes an increasing percentage of renegotiated contracts for current premises: it accounted for one-fourth of contracts and 37 percent of the total leased area last year. The share of major transactions (in excess of 3,000 sqm) decreased by about one-fourth compared with the previous year and has reached the lowest point since 2016.

Office space vacancy rates had been decreasing steadily since 2015, from 17 percent to the record-breaking low at 4.3 percent of vacant space in the first quarter of last year. Then the trend reversed and vacancy rates grew during the year to 5.5 percent in the last quarter. All the evidence suggests that it will continue increasing.

The developments are favourable to tenants

As the demand for new space decreases and a record-breaking amount of new product is slated for completion this year, the tables are turning. Responding to the great demand in preceding years, office building owners first cut tenant incentives, then raised rent prices gradually. This will most likely change now.

Radka Novak, Head of Office Agency team at Cushman & Wakefield said: “Rents have been stagnating since the middle of last year, even in the most popular locations. Demand is slightly decreasing and firms are more careful. Property owners will have to seek ways to attract tenants to their vacant space. Rent rates per square metre will be adjusted, and we also expect growing incentives such as contributions to fixtures and fittings or rent-free periods. Competition will toughen further with the completion of 247,000 sqm currently under construction which are to be completed by the end of 2021, even though the average occupancy rate of the schemes still under construction is a very nice 46 percent.”

There are also locations that have not seen any decrease in demand yet. Highly popular Prague locations such as Karlín and Anděl still suffer from a lack of vacant space with demand exceeding supply.

The situation in the second largest Czech city differs from Prague. Brno’s office market gained momentum last year with the completion of new projects and multiple transactions, including large ones involving several thousand square metres of space. The key indicators grew strongly compared with the previous year: gross take-up by 40 percent, net take-up by 46 per cent, absorption by 43 per cent, and new space increment by 34 percent.

Lukáš Netolický, Head of Regional Cities CZ, Cushman & Wakefield said: “The year 2019 was a record-breaker for Brno, as the completed transactions involved a total volume of 81,100 sqm. This represents an extreme increase in take-up – by 40 percent over 2018, which was an average year rather than a weak one.”

More than one-third of the volume of the transactions completed is attributable to the three largest deals that involved a total area of almost 30,000 sqm. Major companies were on the move: the largest area was leased by Kiwi.com in the Zet.Office scheme and by Infosys and Zebra Technologies in the Vlněna Office Park. IT companies, business process outsourcing (BPO) companies and shared service centres account for a large portion of the office market in Brno, which is an advantage for the market – businesses such as these usually require large offices. Given that Brno’s market is still rather small, transactions of a similar magnitude may take place there again, although there may not be as many of them anymore.

Office space vacancy rate in Brno remains about 10 percent; while the aforementioned major transactions took place, the supply of new space increased as well. Still, the highest achievable rent increased to EUR 16 per sqm, which is the highest figure of all regional cities across Central and Eastern Europe.

Lukáš Netolický, Head of Regional Cities CZ, Cushman & Wakefield said: “Rent increases stem mainly from the fact that there is no competitive environment in Brno. It cannot exist without the arrival of additional developers in the city centre, and I hope that this will positively influence the quality of new space. Unfortunately, the quality in Brno is still lower in comparison with projects involving comparable rents in Prague, Bratislava and Poland’s regional cities.”