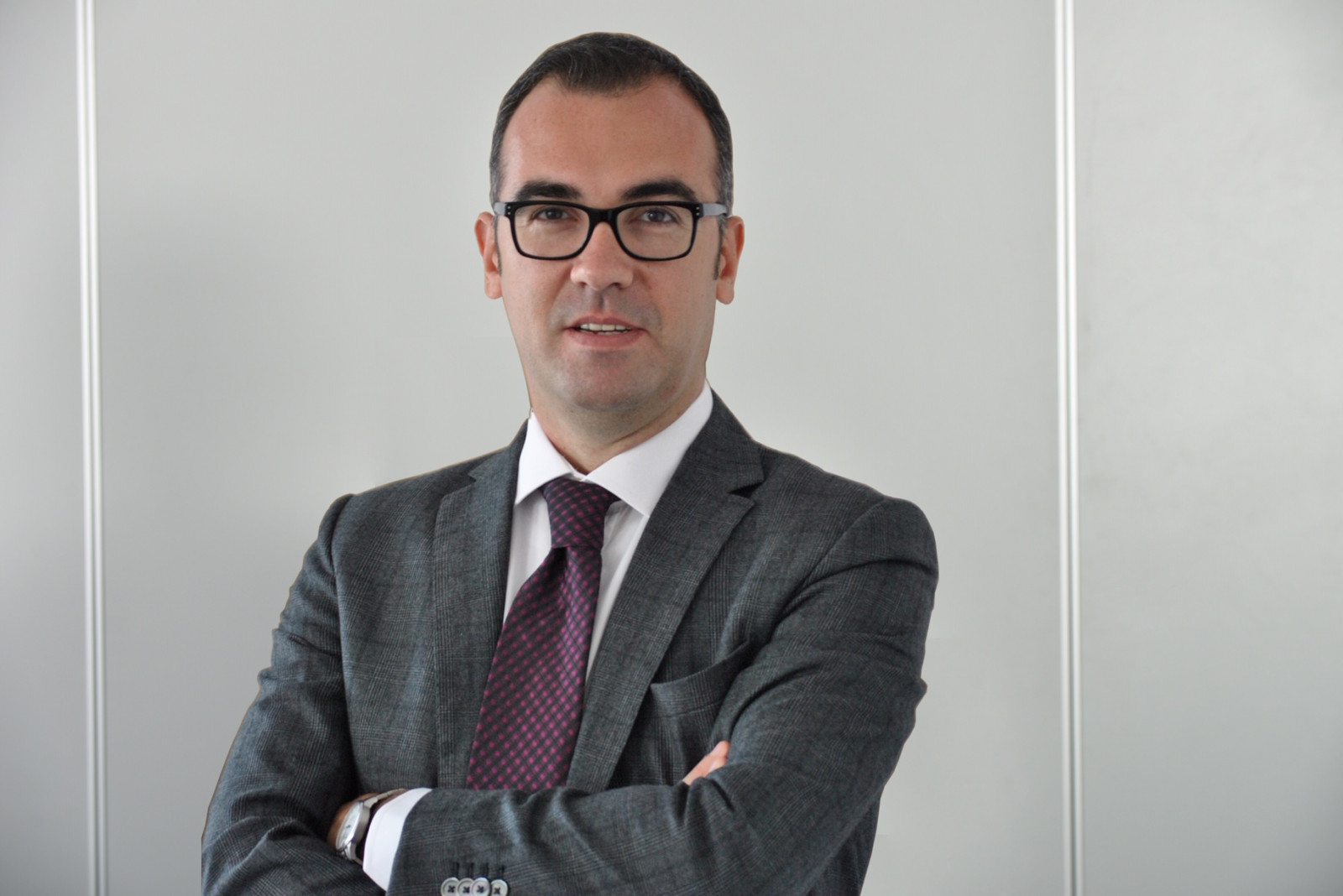 Transactions concluded in the first half of this year represent about 60 percent of the total volume registered last year, nearly 400,000 sqm. If the current pace is maintained in the last two quarters of the year, then the overall level of 2018 could be exceeded by at least 20 percent.

“The office market continues to perform in 2019, showing that this real estate segment has reached a certain maturity state. The presence of professional developers, with rich experience and strategies in line with the new tenants’ requirements, has helped the market to mature. This translates into a balance between supply and demand and slightly fluctuations in vacancy rates and average rents,” said Marius Şcuta, Head of Office Department and Tenant Representation JLL Romania.

To be noticed that net office space demand increased by 43 percent in the second quarter compared to the first quarter of 2019 to around 60,000 sqm. Net demand accounted for 52 percent of the volume of rental transactions recorded in the second quarter of this year. For the first half of the year, net demand amounted almost 43 percent of the total traded.

Most of the tenants who rented office space in the second quarter are company active in IT, medical and pharmaceutical, and the manufacturing sectors.

JLL continued to be the leader of the market in the second quarter recording the largest of the office segment, of about 30 percent, traded over 34,000 sqm.

The most popular office areas in Bucharest were Floreasca – Barbu Văcărescu, CBD, North-Exposition and Dimitrie Pompeiu.

The figures refer only to the intermediary transactions of real estate consultants.

The total stock in Bucharest increased by 6.7 percent to 2,834 million sqm.

In the second quarter of 2019, 3 office projects were delivered in Bucharest, totaling 85,500 sqm (these are Business Garden Bucharest, Timpuri Noi Square 3 and Oregon Park – Building C).

Projects amounting to 92,800 sqm were delivered in the first quarter of this year. Thus, in the first half of the year, the office stock increased by 178,300 sqm, representing a 6.7 percent increase in the existing stock at the end of last year.

By the end of this year another 155,700 sqm of office space will be delivered, so the new spaces completed in 2019 will reach at 334,000 sqm. At the end of the year, the stock is expected to be nearly 3 million sqm if all the announced projects are completed.

“The market has the capacity to absorb new developments, as half of the spaces that have been delivered or will be delivered this year are more than 50 percent leased. The tenants demand has encouraged developers to build new projects, so the office space delivered in Bucharest this year will be double when compared with those completed in the last year,” added Marius Şcuta.