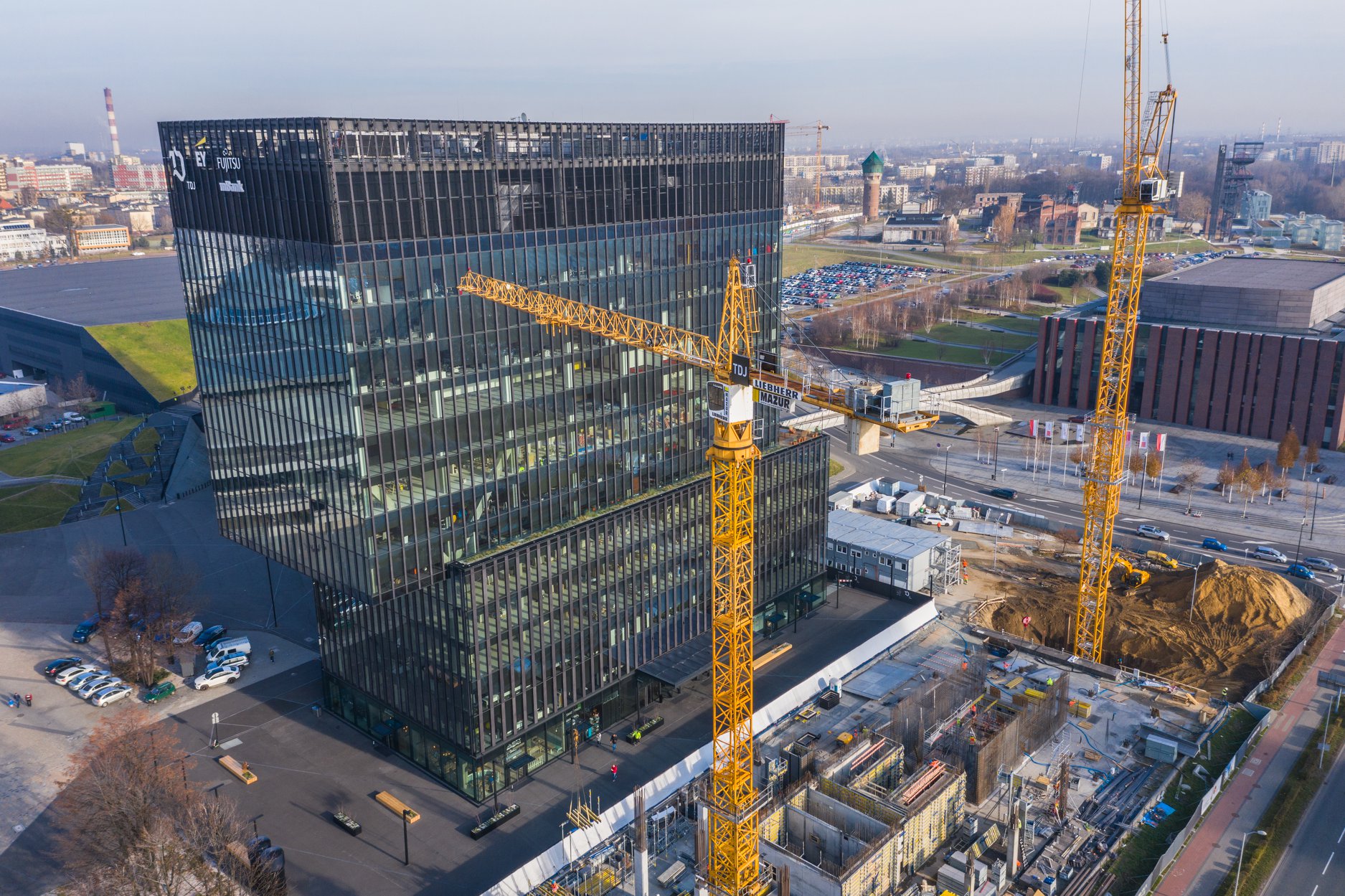 New office supply in regional cities in Poland hit a record high of 243,500 sqm in Q1 2022, representing an uplift of 5 percent on the previous peak in Q4 2019, reveals real estate advisory firm Savills. More new office space was delivered in the first three months of this year alone than in the whole of 2021.

In the first three months of this year, the regional office markets witnessed 243,500 sqm come on stream across 16 new projects, which represented an 8 percent increase on 2021’s total and the best quarterly result in the history of regional cities. The largest completions included Global Office Park A1 and A2 in Katowice (55,200 sqm), KTW II in Katowice (39,900 sqm) and Midpoint71 in Wrocław (36,200 sqm).

Of all the regional cities, Wrocław recorded the highest development pipeline of 172,000 sqm at the end of March 2022, as well as the largest office take-up in the first quarter, with 38,400 sqm transacted.

“Leasing activity in Wrocław, the capital city of Lower Silesia, is recovering. Thanks to new office developments, occupiers will soon have more choices with regard to their new headquarters needs. Wrocław mainly attracts BPO/SSC tenants and IT companies planning to enter Poland,” comments Bartosz Plewa, Regional Manager, Office Agency, Savills.

According to Savills data, overall regional take-up in Q1 2022 reached 153,500 sqm, up by 57 percent on the same period in 2021 but down by 29 percent quarter-on-quarter. Despite the high absorption, which exceeded 117,400 sqm, the average vacancy rate rose to 15.5 percent. Downward movements in vacancy rates were reported only in Szczecin and Poznań.

“Poznań is the fifth-largest regional city office market in Poland. Its vacancy rate, however, edged down in Q1 2022 as no new office development was completed in the city in the surveyed period,” adds Piotr Skuza, Regional Manager, Office Agency, Savills.

Office rents in regional cities hold firm, ranging between €10-15.5 per sqm per month. A slight downward correction was reported only for Łódź and Katowice. According to Savills forecast, regional cities are likely to see rental growth in the nearest future, fuelled by the ongoing absorption of office space, rising construction costs and high inflation.