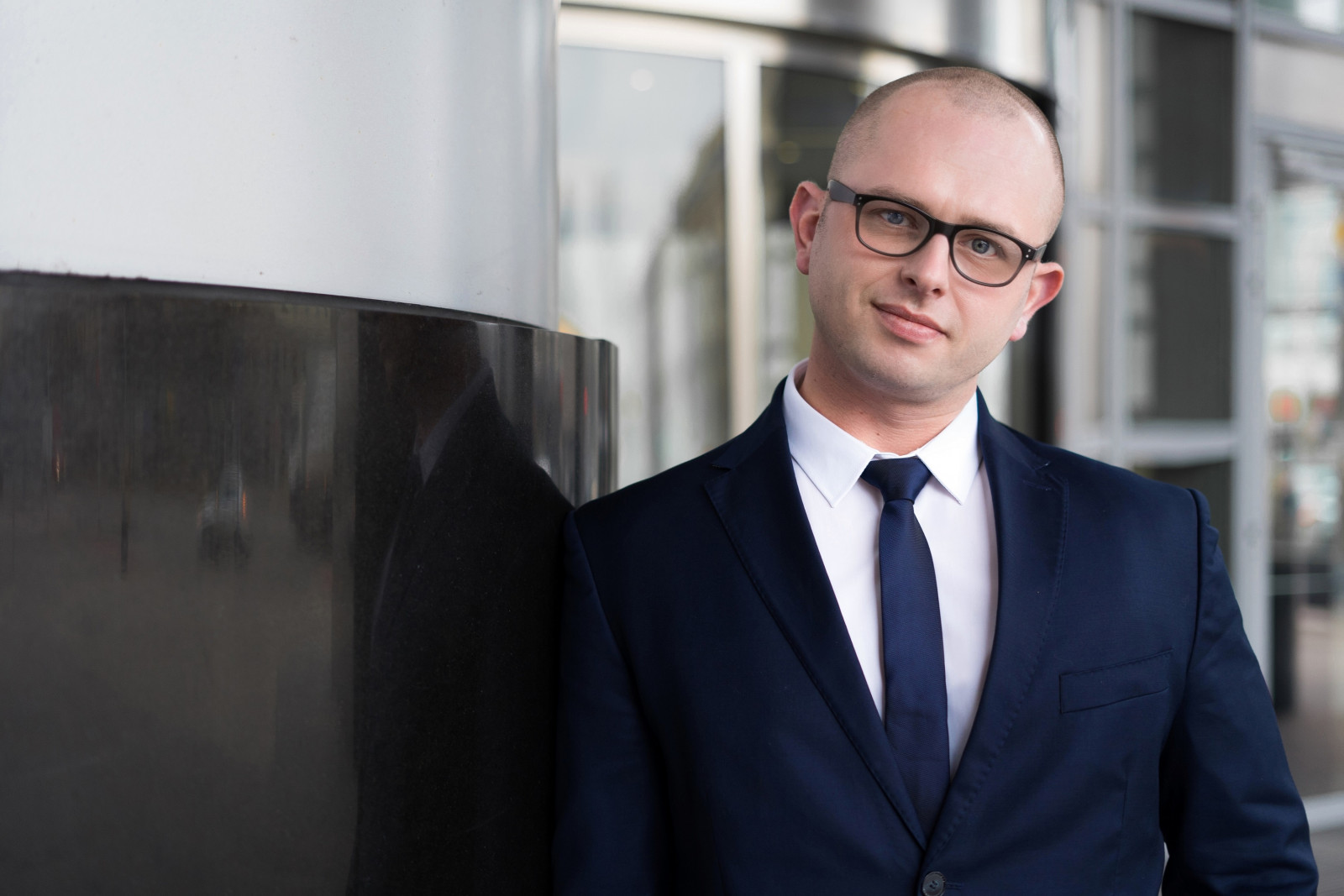 According to the “Occupier economics: Tricity office market” report prepared by Cresa Poland office take-up amounted to a total of 35,200 sqm in the first half of 2019, which represented a 36 percent increase on the same period in 2018.

The office stock of the Tricity metropolitan area expanded by more than 6 percent year-on-year to 792,400 sqm at the end of June 2019, posting an over 70 percent growth in the last five years. If this growth momentum is maintained, Tricity’s total office stock will surpass the 1 million sqm mark in 2021.

The first half of 2019 witnessed three office completions: Heweliusza 18 (10,000 sqm, Apollo Rida), Hiro (5,000 sqm, Hossa) and Office Kokoszki B (2,400 sqm, Przedsiębiorstwo Budowlane Kokoszki). The vacancy rate edged up by 0.7 pp compared to the previous quarter. It stood at 6.1 percent, the rate recorded at the end of last year.

“Tricity’s market saw a limited volume of new office completions in the first half of 2019. Therefore, due to the limited supply, tenants are focusing on lease renegotiations and expansions in their current locations. In the first half of the year we recorded first major bookings at office schemes under construction in Gdynia, which is evidence of a growing occupier interest in the city. Traditionally, demand was generated largely by IT, BSS and TFL sectors,” says Michał Rafałowicz, Head of Pomeranian Region at Cresa Poland.

Due to limited supply and the increase in vacancies, office absorption amounted to 16,300 sqm in the first half of 2019, down by more than 70 percent compared with the same period in 2018.

Office take-up amounted to a total of 35,200 sqm in the first half of 2019, which represented a 36 percent increase on the same period in 2018. Renegotiations accounted for 43 percent of the leasing volume, followed by new leases (38 percent) and expansions. The largest transaction was a renegotiation of Nordea’s lease at Olivia Star in Gdańsk (combined with expansion).

“Tricity is in the top three regional cities in terms of office space under construction. The vacancy rate is at a very low level, which means that tenants are waiting for newly developed projects,” says Bolesław Kołodziejczyk, PhD, Head of Research & Advisory, Cresa Poland.