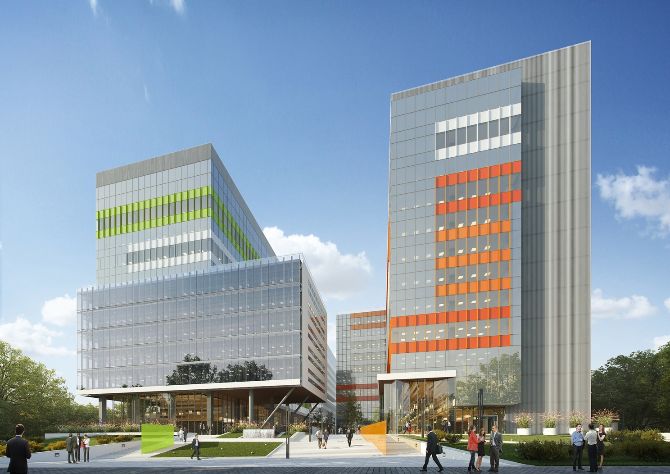 Orange Romania, the country’s largest mobile communications operator, will move 1,500 of its 2,900 employees to the Green Court office building in Bucharest, which is being developed the Skanksa group.

Orange signed a contract to lease 8 floors of the building for a total of 13,700 sqm. The relocation process will start in autumn this year. The lease contract was intermediated by BNP Paribas.

The first building of the Green Court office project in Bucharest will be 90 percent occupied following this contract. Skanska is now working on a second building, which is set to be finalized in the second half of 2015. Green Court will have three buildings in total with 52,000 sqm of Class A offices. Each building will have 12 floors, and 3 underground parking levels.

In accordance with Skanksa’s other developments in the region, the project will adhere to green technologies.
PHOTO 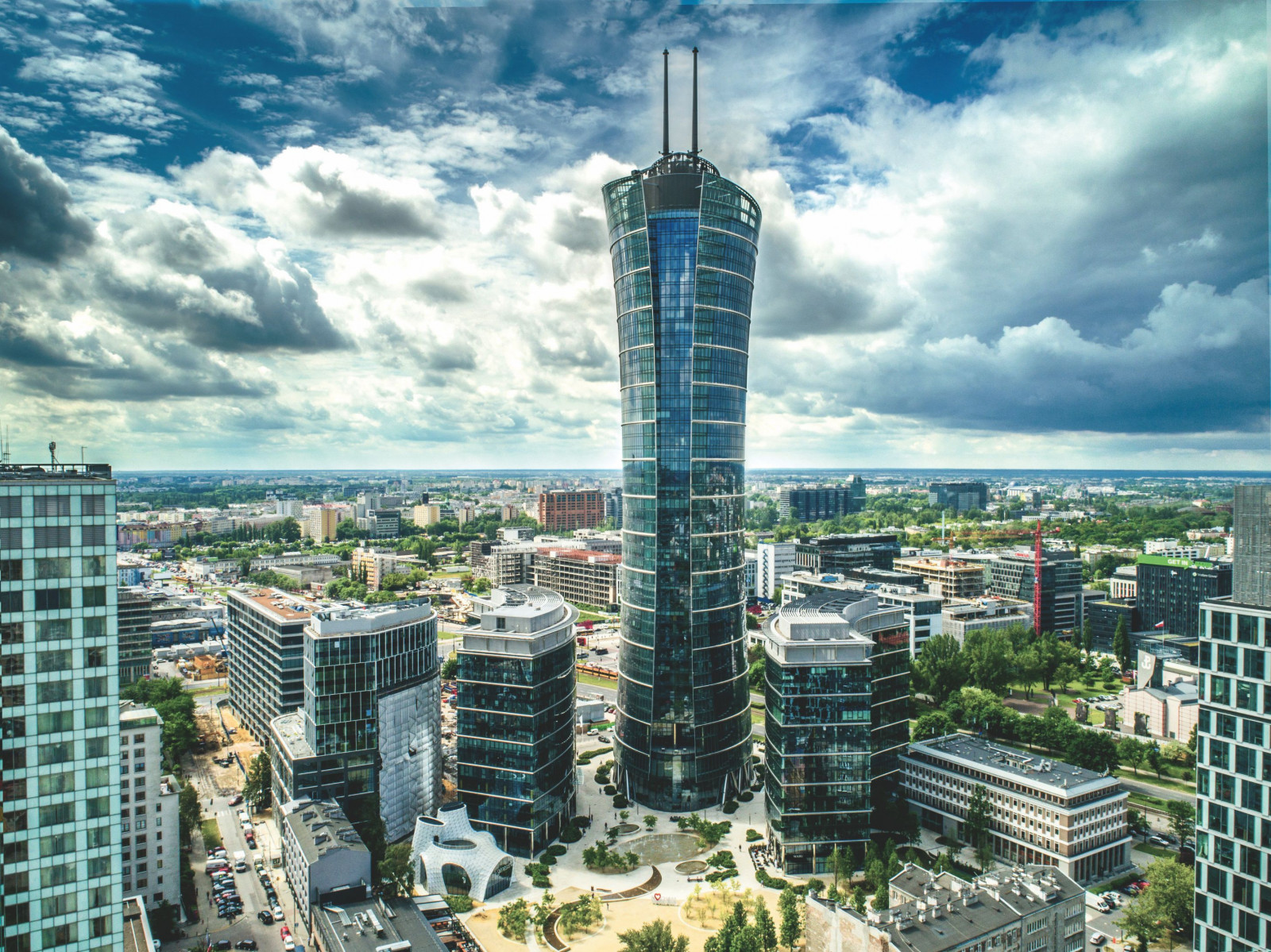 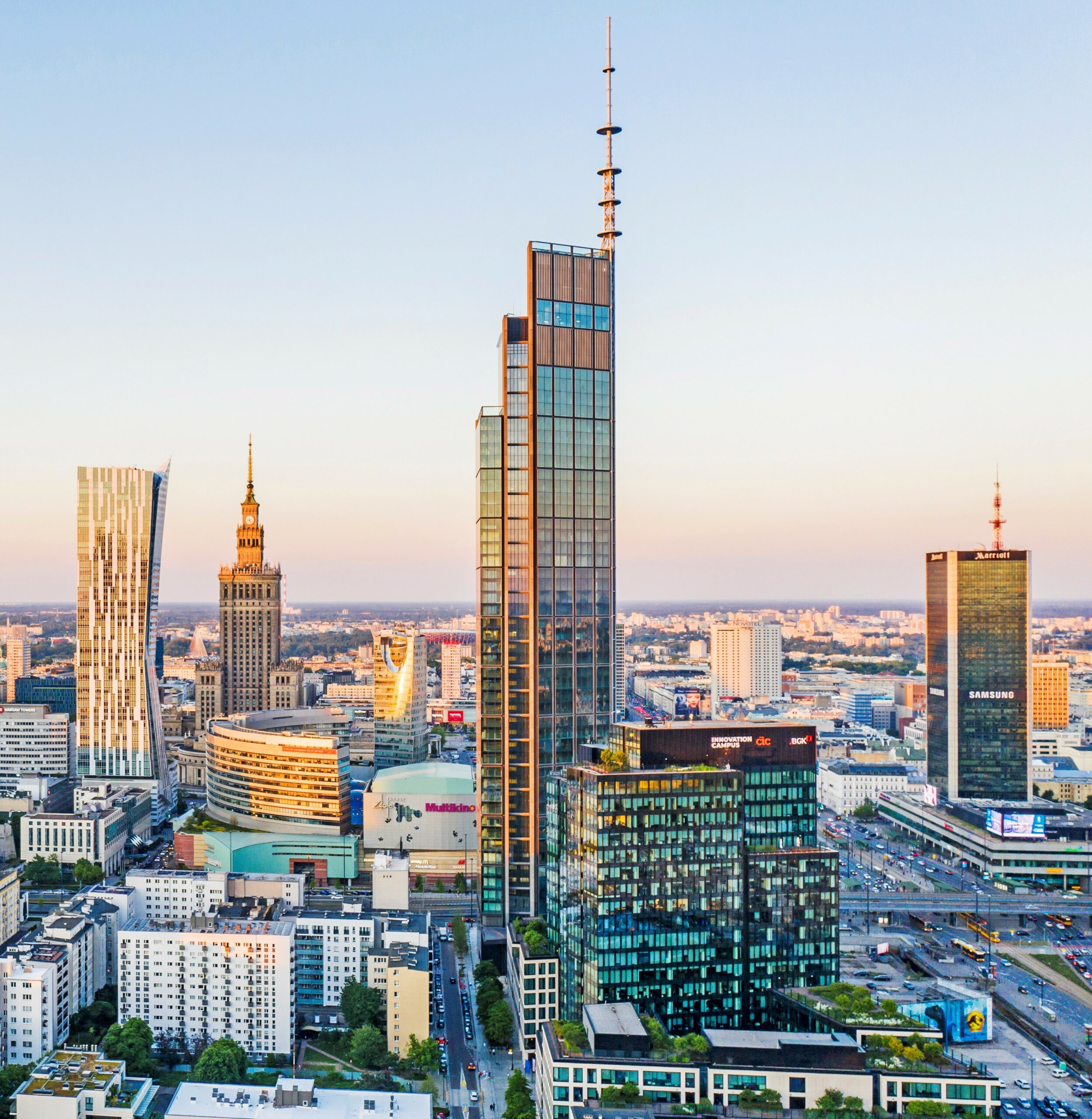