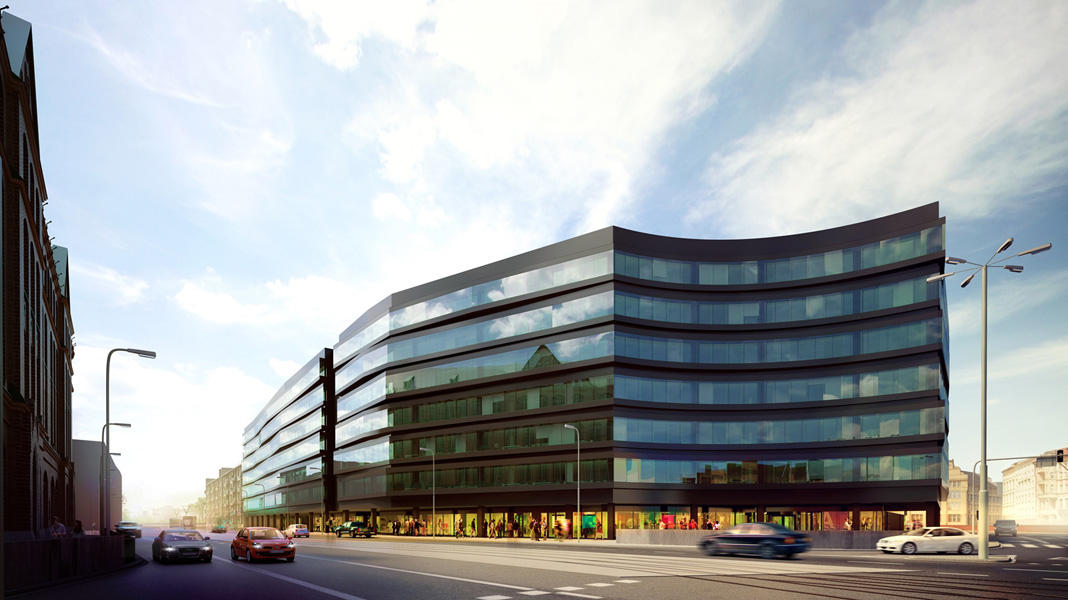 New research released by Colliers International on the growth of outsourcing and offshoring (O&O) cities in the Central & Eastern European (CEE) region shows the volume of office space consumed by the companies has grown a massive 80 percent from 2010 to end 2013.

There has been very strong demand for office space from the sector since 2010 and while there is evidence the sector is maturing, geographically, the footprint of the sector is still expanding.

New companies have been actively seeking entry points within the regional CEE O&O market and a large number of established operators have and are undergoing expansion in the CEE region.

Well-established markets include Budapest, Prague, Krakow and Warsaw and although initially these cities were previously considered the most expensive operationally, they continue to have the highest concentration of O&O occupiers.

The high concentration of occupiers in these markets is due to the depth of skills and experience available, allowing companies to undergo organic growth and provide higher value-add functions. Ultimately, as these companies grow, more external companies are attracted to the same location, clustering similar businesses together in the same market. Though, cities such as Bratislava appear to have reached capacity for this reason.

The sector has matured rapidly within the core locations while expansion to other regional cities is just beginning, stimulated by the battle for workforce talent and lower operational costs. As a result, cities such as Bucharest, Wroclaw and Lodz have made significant inroads into the sector.

In the last three years, peripheral CEE cities such as Belgrade, Kyiv and Riga have experienced rapid expansion but off lower bases in terms of market concentration in the sector. Given their wealth of latent talent and lower cost profile they should continue to evolve over the medium term to become serious competitors to existing regional locations.

Damian Harrington Regional Director of Research for Colliers International, Eastern Europe, said: “Fundamentally companies seeking to establish an O&O operation are pursuing cost savings/efficiency. Yet the most saturated and active markets in this sector are also the most expensive in regards to operational costs. This shows that the size of a city’s talent pool is increasingly more important in location decision making.”

“This ‘flight to quality’ legacy means that those cities with a much higher percentage of current O&O employees relative to the potential labour pool will need to attract more jobs and create higher-level, value-add functions to their employment base. Failure to do so is likely to lead to wage inflation and higher levels of staff attrition – a problem many faced during the growth years of the previous economic cycle,” he added.

He continued, “Despite the rapid growth we have seen the region remains relatively untapped – our analysis shows that only 30 percent of the top 100 global outsourcing companies are located in the region; a figure which indicates that there is a very strong growth pathway for O&O in the CEE region.”

“Business sectors driving growth include IT and Telecoms and professional business services. We have also seen signs of O&O growth in the auxiliary retail and logistics sector, which we believe is a direct result of growth in e-retailing and e-commerce,” he said.

“Given the vast scope for the evolution of this business regionally, let alone globally, this is one definitive growth area for the regional industry to service. Not only pan-European (or even global operators) but also regionally based operators as they emerge,” he said.

“We are also likely to see existing operations evolve to provide much more advanced combinations of ‘software and service’, using web/cloud platform-based solutions for existing services and as a basis for new services such as legal process outsourcing and even actuarial services,” he explained.

Despite these strong growth drivers, there are a number of critical challenges facing the sector and the office market generally.

Firstly, ‘Anti-offshoring’ political, executive and business sentiment could lead to action against the growth of the business, especially given the dearth of occupier growth despite the recent ‘economic recovery’.

Secondly, and more pertinent if not radical, will be ‘back-office automation’ and a little further down the line administrative robotics. Some senior operators in the O&O business believe that generic BPO processes will be almost completely automated within five years. Other generic and domain-specific processing could follow the same trend so that within the next decade most of these tasks will be automated.

Around 20 percent of occupied office space in the region is consumed by O&O operators so if ‘back-office automation’ gains traction, which Colliers’ believe it will, this could significantly depress office demand based growth derived from the sector. On the flip-side, increasing volumes of virtual work will require greater operational capacity leading to greater demand for data centres.