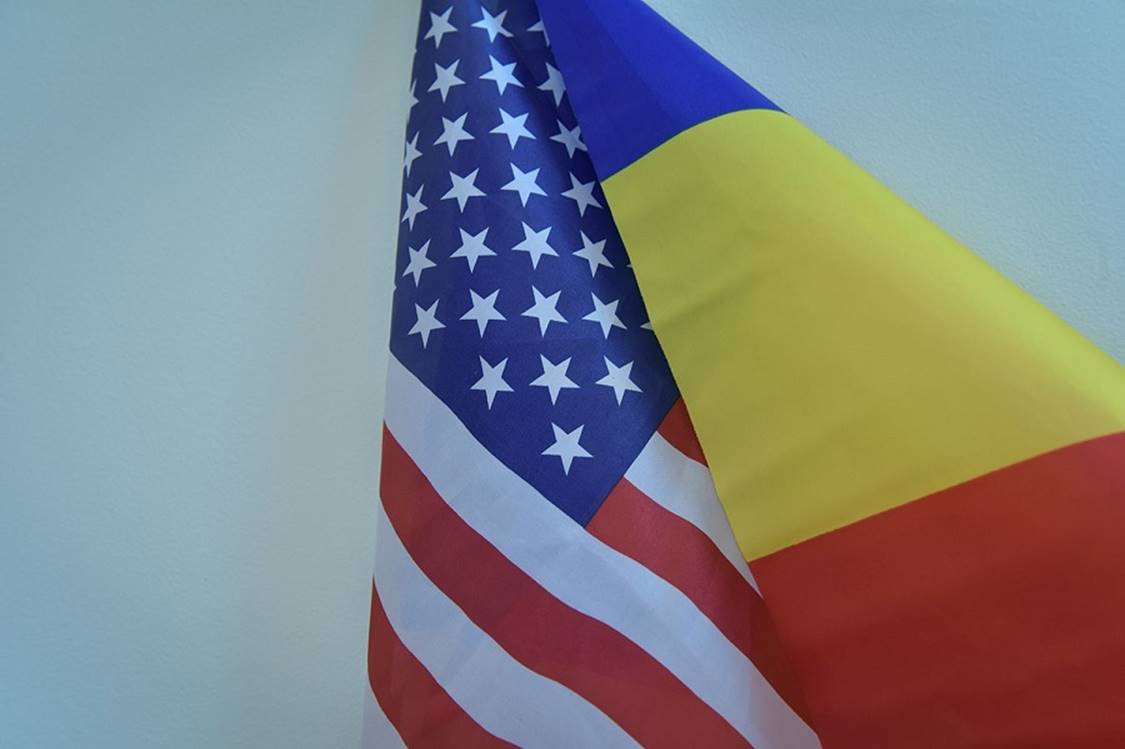 More than 150 American companies are expected to join an economic mission to Romania in October this year. This is one of the biggest events of this kind Romania has seen in recent years and it is expected to strengthen the economic component of the strategic partnership between Romania and the U.S., according to the Romanian Embassy in the U.S.

The Romanian Embassy in the U.S. and the U.S. International Trade Administration are involved in organizing this event, which is called Trade Winds and will take place in Bucharest. The event will bring the representatives of over 150 American companies from all business sectors to Romania, where they will meet Government officials, Romanian business leaders, and representatives of other American companies already present in Romania. Officials and business people from Bulgaria, Croatia, Greece, and Serbia, will also attend the event, which targets the Southeastern Europe region.

“Trade Winds, the largest annual U.S. government-led trade mission, will lead U.S. companies and organizations to Southeast European markets in 2017, to connect them to promising business opportunities,” according to the U.S. International Trade Administration.

“Organizing this important event in Romania shows not only the interest of the American business environment for the trade and investment opportunities, but also the growing scope of the economic dimension of the Strategic Romanian-American Partnership. Developing this dimension remains one of the priorities of our diplomatic mission,” said George Maior, the Romanian ambassador to the U.S.

The U.S. is one of Romania’s most important international partners alongside the European Union. Romania and U.S. have a Strategic Partnership for the XXI century, which was signed in September 2011. The partnership focuses on security and economic cooperation between the two countries.

The military cooperation between the two countries has increased in recent years. The U.S. has troops stationed in Romania, at the Mihail Kogalniceanu military base near the Black Sea port of Constanta, where 500 soldiers of the Flying Eagles elite battalion with Abrams tanks arrived in February. The U.S. Navy also commands the military base at Deveselu, which hosts the Aegis Ashore Missile Defense System, which is part of NATO defense against ballistic attacks. The system became operational in May 2016.

The Romanian authorities are also interested in increasing the economic cooperation between the two countries, by bringing more U.S. investors. Big U.S. companies in the energy sector, in industry, and in technology sectors are already present in Romania and their number has increased in recent years.