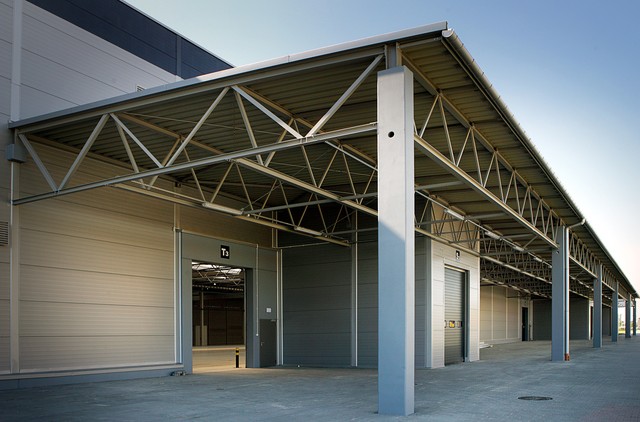 Panattoni Europe has embarked on the development of another investment in the build-to-own (BTO) formula. It is a warehouse facility ordered by Intersnack Poland, a leading manufacturer of savoury snacks and owner of such brands as Felix, Crispers and Przysnacki. The facility totalling in excess of 10,000 sqm will be built in Nysa, in the vicinity of the company’s existing factory. Completion of construction works is planned for March 2019.

Intersnack Poland decided to leverage the developer’s many years’ experience and skill in developing facilities in the BTS and BTO formula. Panattoni Europe has been tasked not only with supervising the construction, acceptance of the finished facility and hand-over to the client, but also with carrying out the legal and administrative procedures – including those specific to brownfield investments. The developer converted the land on which the new facility will be built and restored it to the condition amenable to the construction of a modern warehouse.

Marek Foryński, Managing Director BTS Group at Panattoni Europe, commented: “The greatest challenge during the development for Intersnack Poland will be to build a warehouse next to an operational manufacturing plant. We will have to relocate the supply systems of the plant, including electricity and water, as well as the sewer system, and also build a passageway above the main internal transport route without interrupting the planned production process.”