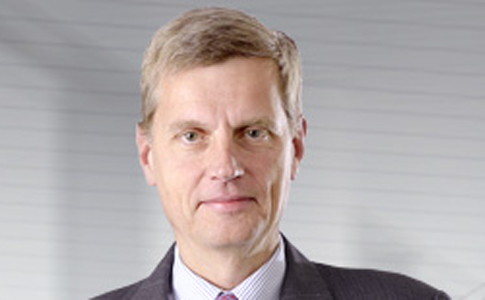 As expected, general and administrative expenses increased to EUR 50 million (Q12016: EUR 45 million), especially due to a further increase in the cost of regulatory requirements and projects, but also due to a technical effect, given that personnel expenses for the same quarter of the previous year had benefited from charge-offs of provisions. The bank levy – which is recognised for the full year during the first quarter, burdened first-quarter results by EUR 20 million. At the same time, pbb recognized EUR 7 million in net income, including proceeds from the disposal of assets from the non-strategic Value Portfolio.

New business volume amounted to EUR 2.4 billion, falling short of the result achieved during the same period of the previous year (Q1 2016: EUR 2.9 billion; all figures related to new business include extensions by more than one year), but exceeding the average first-quarter volume. At EUR 31.8 billion, the strategic portfolio was slightly higher than at the end of the previous year (December 2016: EUR 31.5 billion). The nonstrategic Value Portfolio was reduced further, to EUR 15.5 billion (December 2016: EUR15.8 billion)

The CET1 ratio rose to 19.2 percent as at 31 March 2017 (December 2016: 19.0 percent – both fully phased-in), remaining above the industry average – providing the bank with a comfortable capital buffer for further growth and increasing regulatory requirements.

Andreas Arndt, pbb’s CEO, said: “pbb is holding its course, in an environment that remains very difficult – notably, in terms of interest rates and tough competition. We have started 2017 with solid results and a good level of new business. We are embarking upon implementation of various initiatives designed to develop pbb further, and to strengthen its market position – as well as pushing innovation: the expansion of our business in the US, broadening our client base in existing markets through the introduction of new products and exploring new client groups, as well as the ongoing development of digital solutions.”