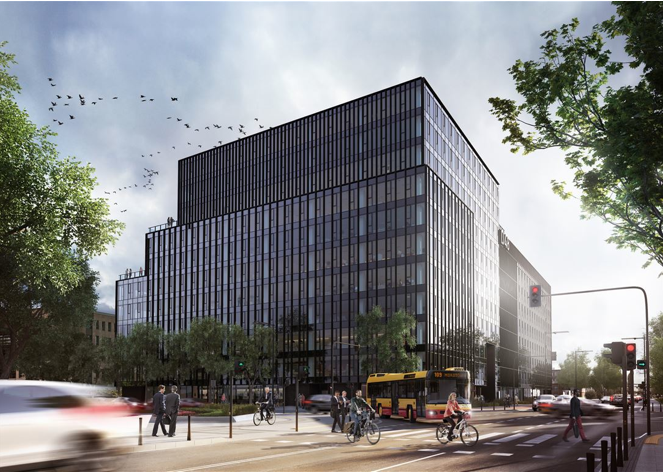 Penta Investments has obtained financing for the D48 office building, which is under construction in Warsaw’s Służewiec district. The project should be completed in August with the building expected to be put into operation in early October. It will have a GLA of over 26,000 sqm.

A loan of €31.25 million has been secured, which will be used to refinance the equity contributed so far as well as to further finance for the construction of the building. So far the project has been fully financed out of the company’s own funds. Investment costs are estimated at €48 million in total.

The project has been granted a LEED pre-certificate with a ‘Gold’ rating for core and shell development. So far Penta has secured leases for a total area of over 8,100 sqmó. Tenants include children’s goods store chain Smyk (6,000 sqm), receivables management firm Intrum Justita and culinary chain Warszat Kulinarny (600 sqm).