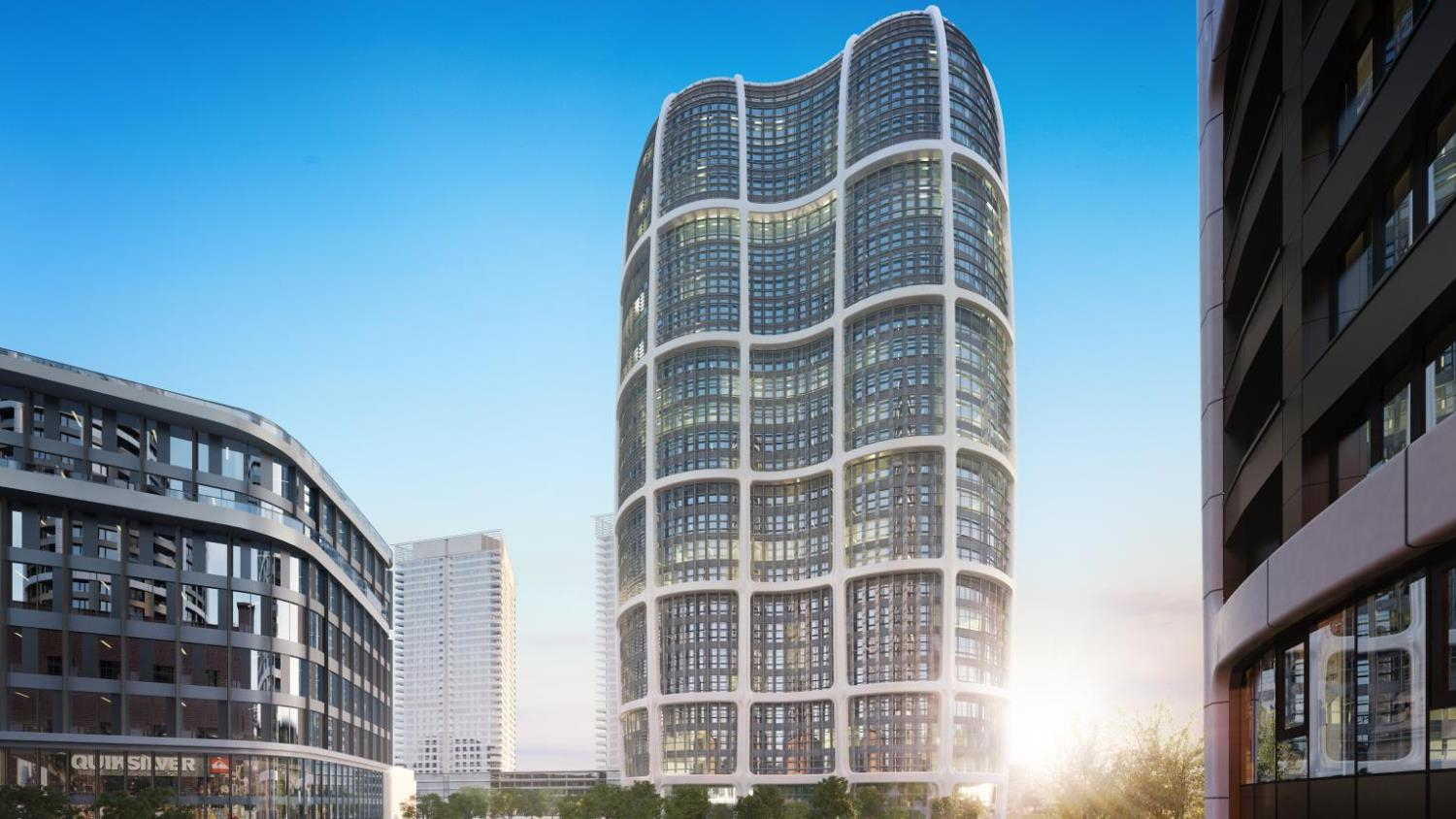 Penta Real Estate has sold three real estate projects in Bratislava. The buyer is former Penta co-owner Jozef Oravkin, who left the group at the end of 2021 to set up his development and investment company, Penta announced in a press release.

According to Penta Real Estate, the sale of the three Bratislava projects is part of an agreement to settle Oravkin’s ownership stake in Penta. Both parties have agreed not to disclose the transaction value. The transaction concerns the Bratislava projects Sky Park by Zaha Hadid (4th residential tower, Sky Park Offices office building, Jurkovičova Tepláreň and the land on which the construction of the Sky Park Tower office building is planned), as well as the office, projects Digital Park I, Digital Park II and the land near the National Bank of Slovakia called Starohorská.

However, the developer has other big plans in Bratislava. “Our goal is to focus on projects of a long-term nature, to develop larger territories, to create quality places to live and to give these locations a new identity. In the west of Bratislava, we are building a completely new urban district Bory, within which we have built infrastructure, a shopping centre, and a kindergarten and next year we will also open the most modern hospital in Slovakia. At the beginning of the year, we also bought large plots of land by the Danube, where we are preparing a new project. We want to expand significantly in the coming years”, said Juraj Nevolník, Executive Director of Penta Real Estate Slovakia. Penta Real Estate also retains the flexible office space rental service under the BASE brand, which operates in Jurkovičova Teplárna in its portfolio.

Penta’s real estate division currently has 26 projects in Slovakia and the Czech Republic. Among the current projects in the Slovak portfolio are the newly emerging urban district of Bory, the multifunctional project Při Mýte and the upcoming multifunctional project in Bratislava’s Dúbravka district. Earlier this year, the developer purchased land on the south bank of the Danube, in the area between Bratislava’s Old Bridge, Apollo Bridge and Prístavný Most with a total area of 85,000 sqm, on which it plans to build a project with a combination of housing and offices.